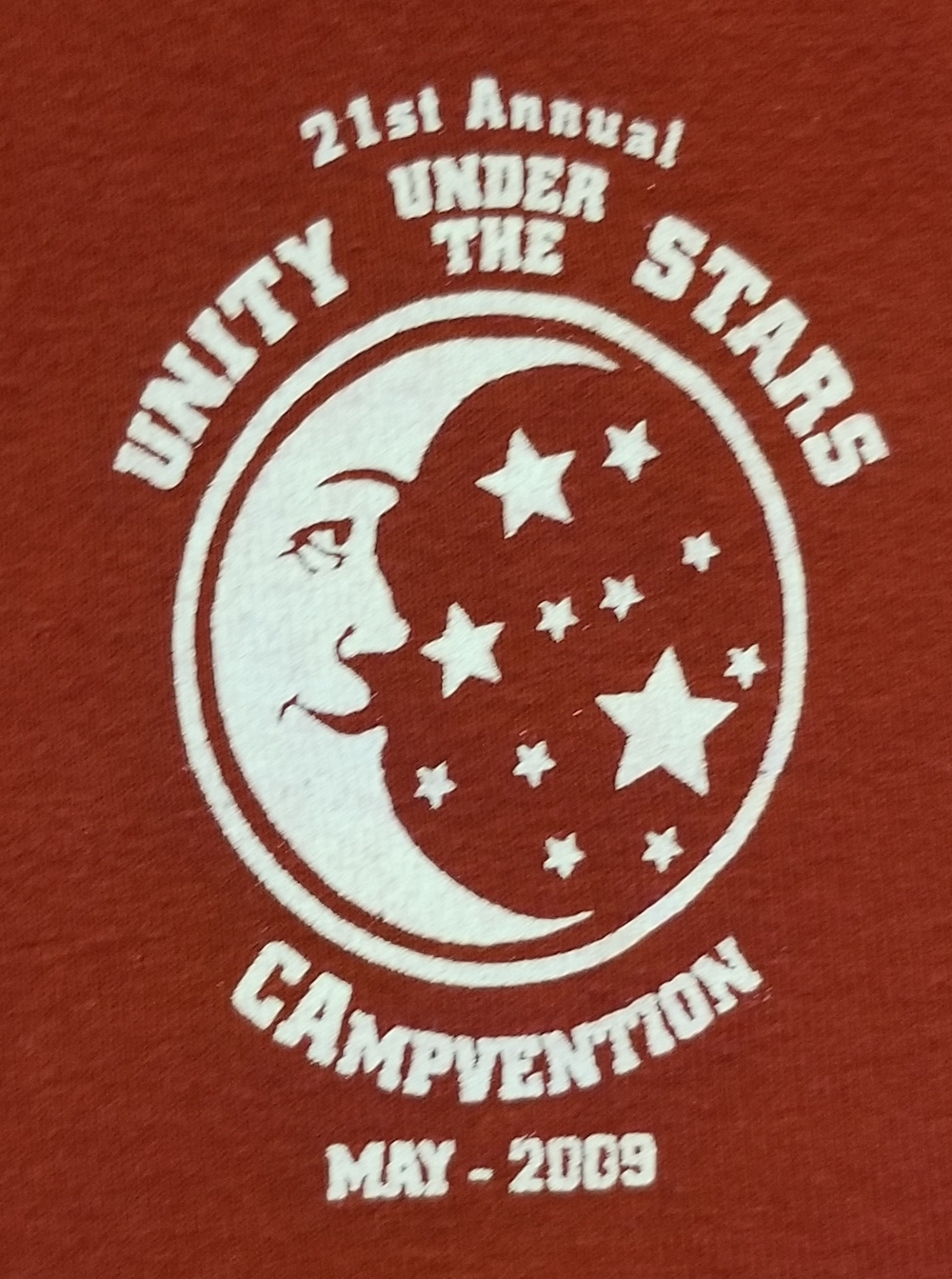 In the Pacific South Region, we use to have something called the Inter-Group. It was comprised of all areas in PSR. It was disbanded by the trustees. Campvention used to be put on by a group of areas working together. It wasn’t exactly a regional event. Mostly it was organized by Inland Empire/West Inland Empire members since that’s where it was held. 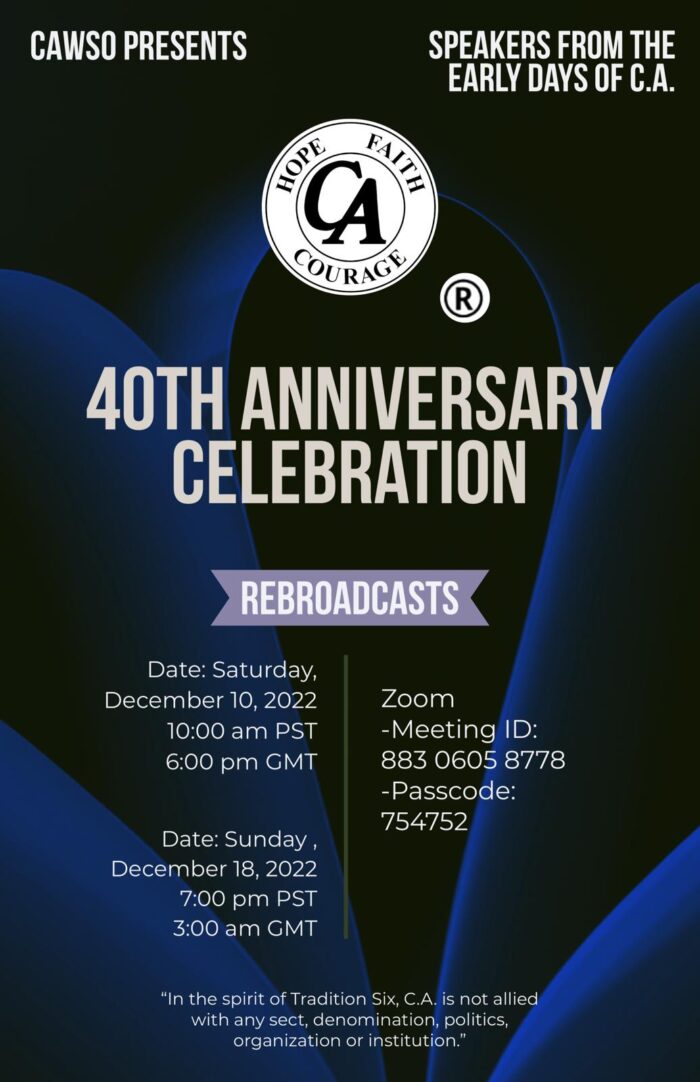