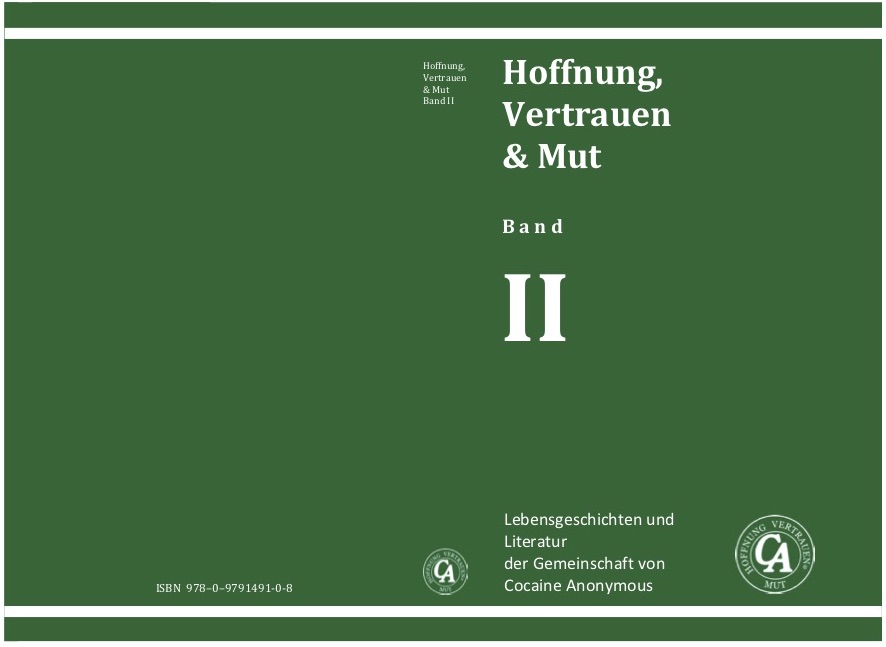 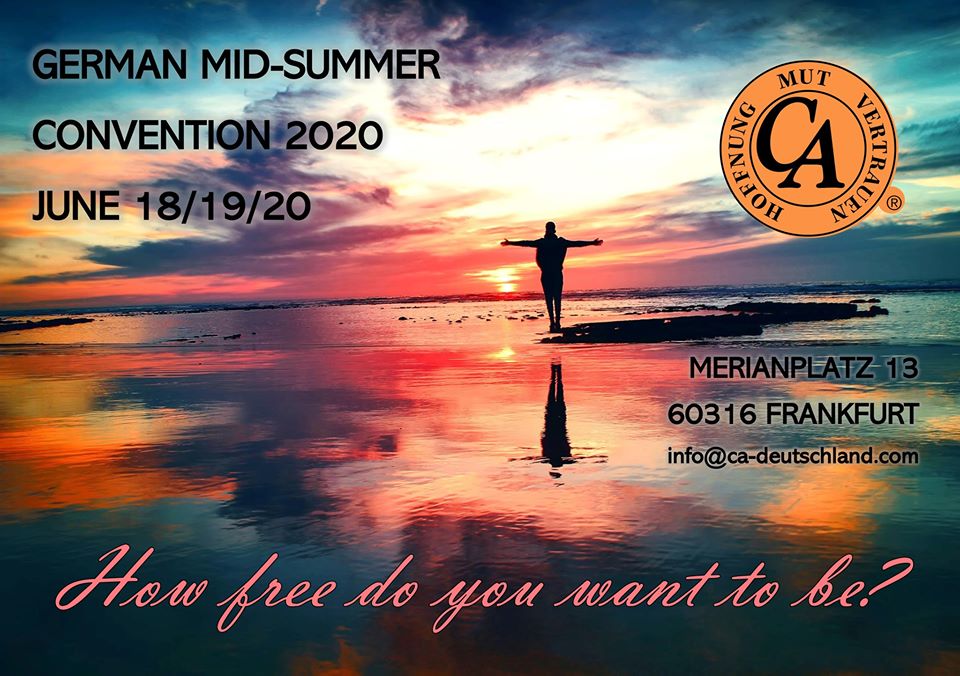 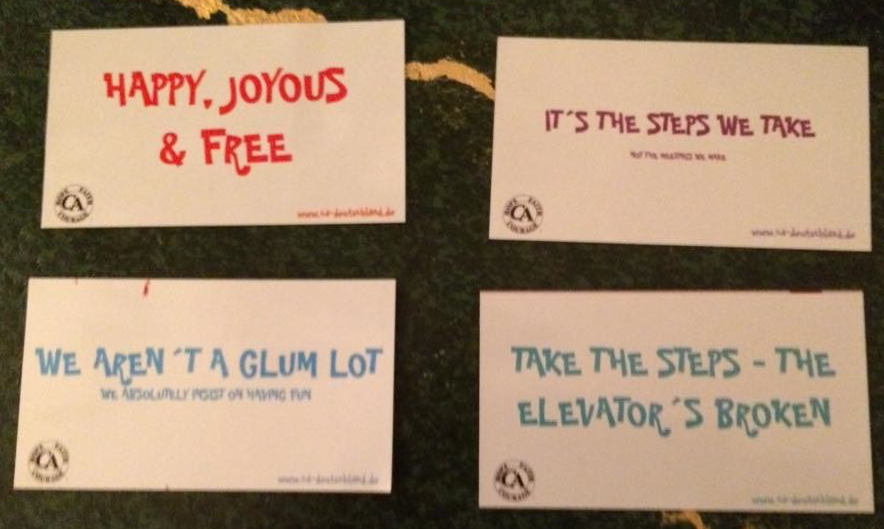 Business Card sized fridge magnets Info from David J. – These were produced by C.A. in Hamburg. We had an ‘Area’ presence back in 2007 Alex P and Axel produced … 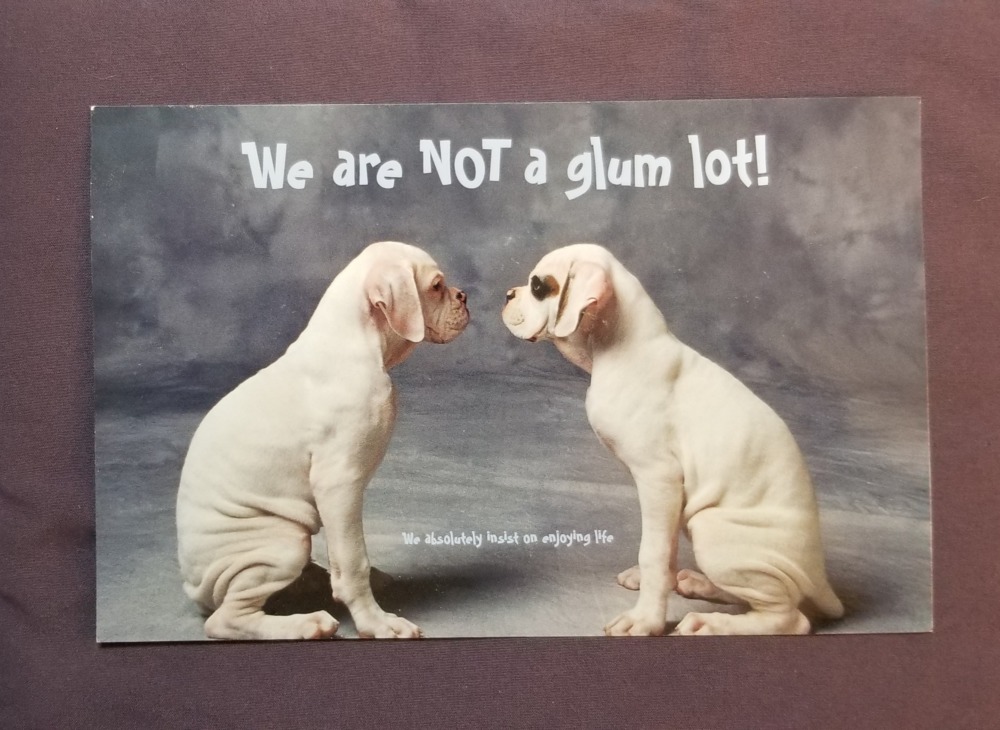 Per David J. — Image was used on postcards and magnets as a general fundraising item, probably around 2007. Private collection, Ruby C. 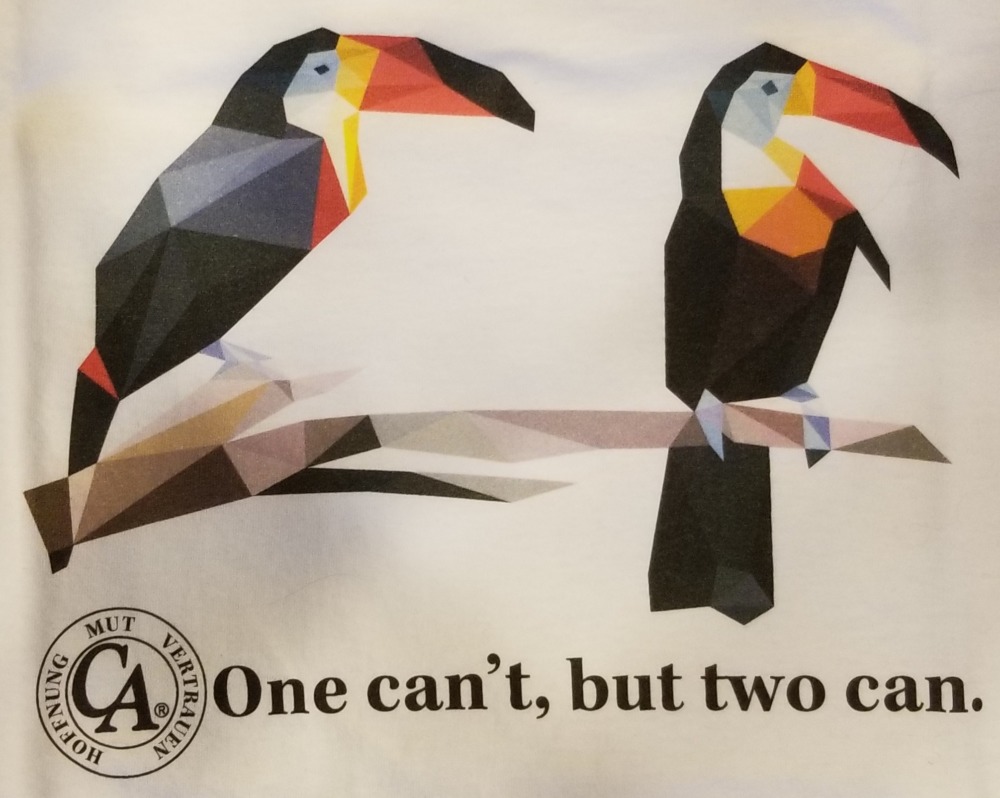 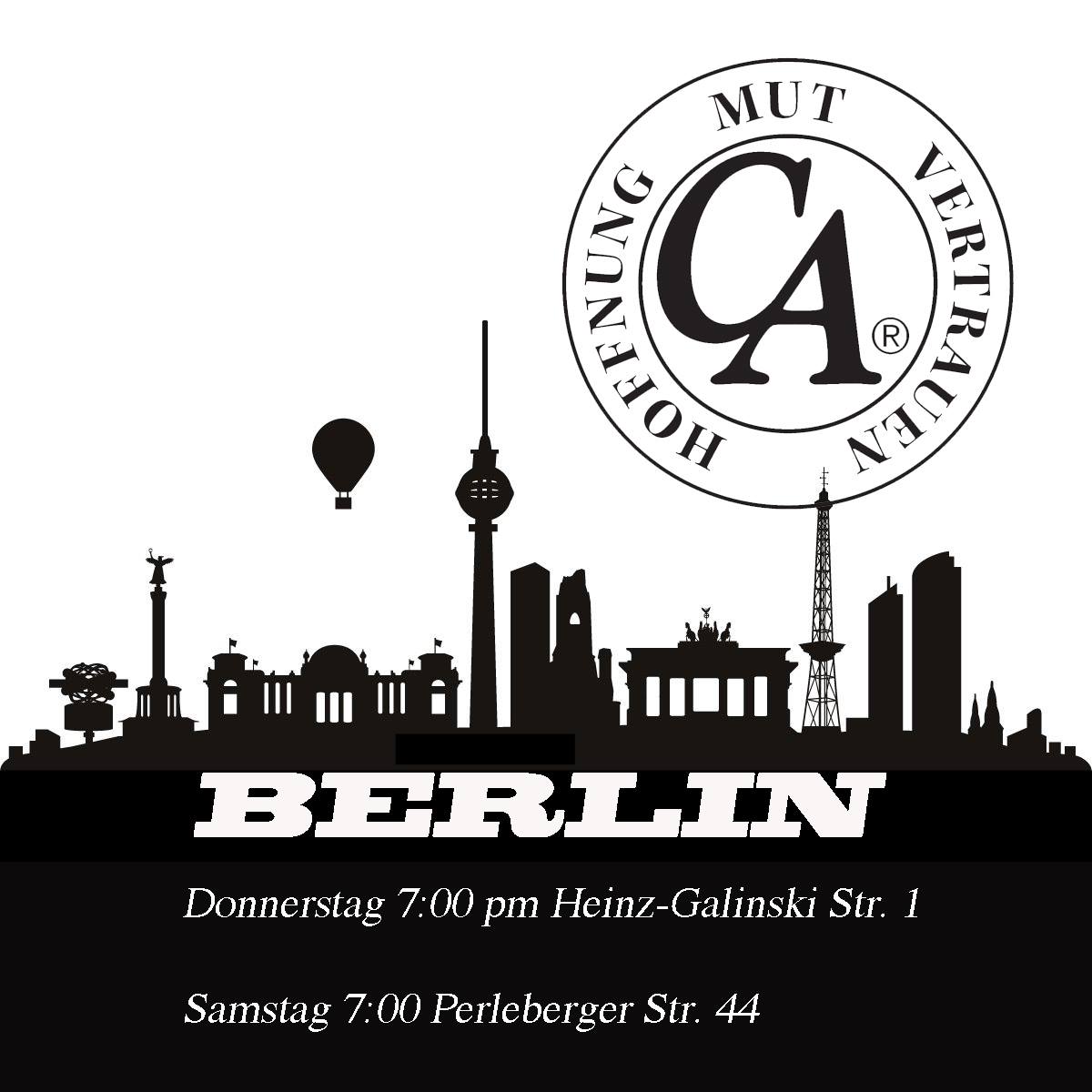 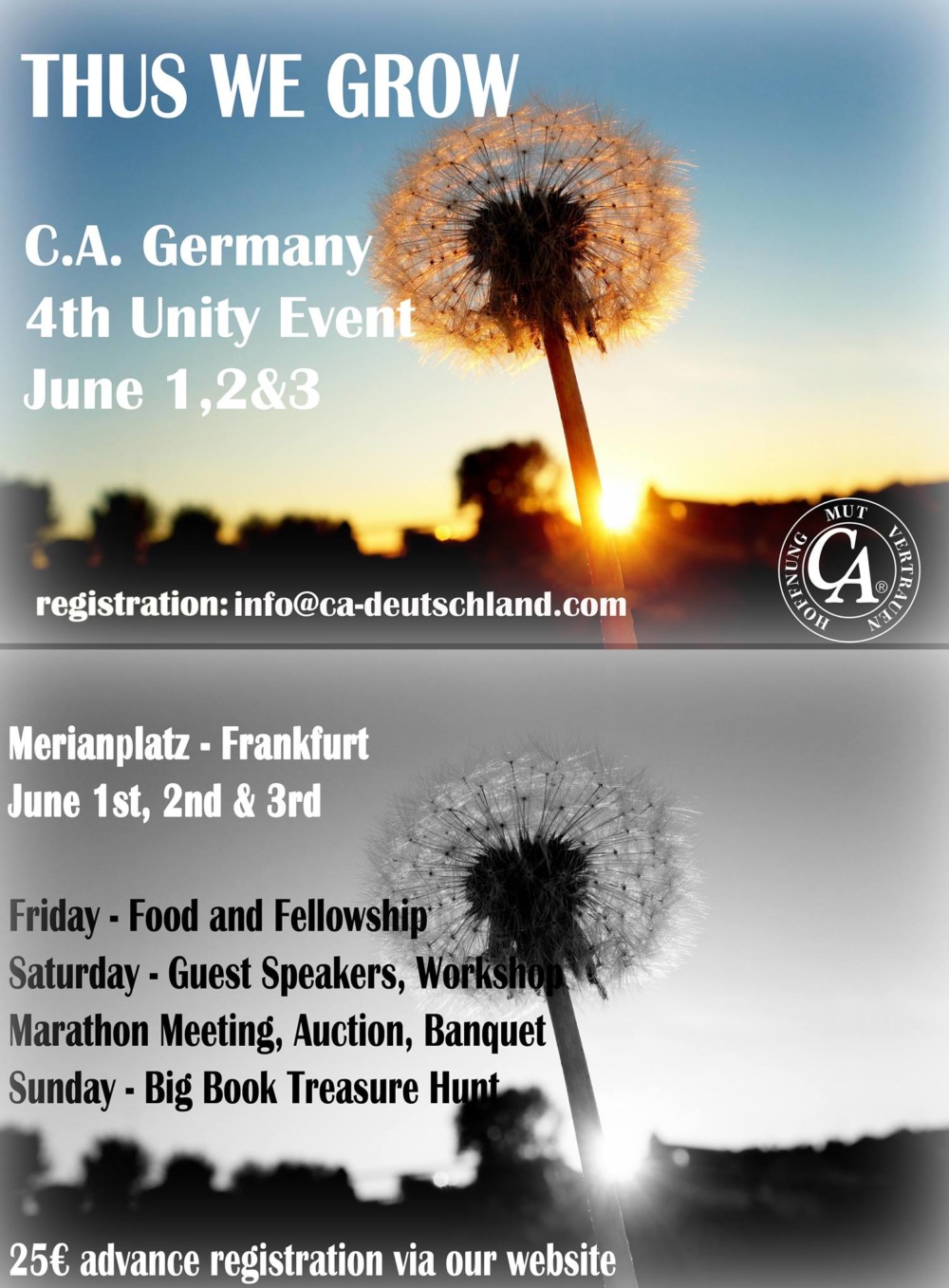 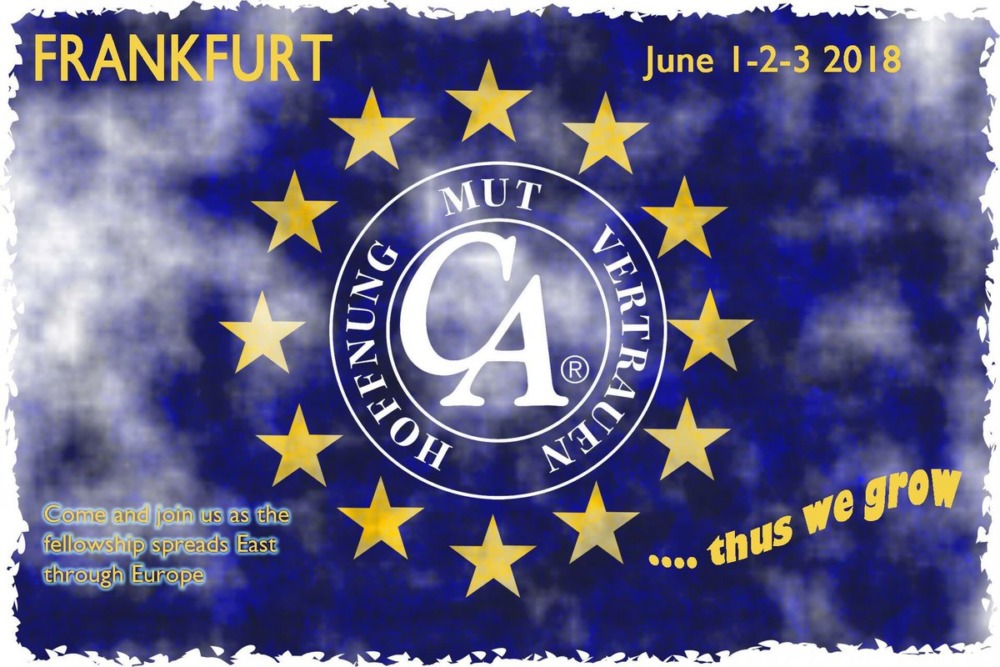