Everyone needs a cozy go-to hoodie to curl up in, so go for one that’s soft, smooth, and stylish. It’s the perfect choice for cooler evenings! • 50% pre-shrunk cotton, …

Everyone needs a cozy go-to hoodie to curl up in, so go for one that’s soft, smooth, and stylish. It’s the perfect choice for cooler evenings! • 50% pre-shrunk cotton, … 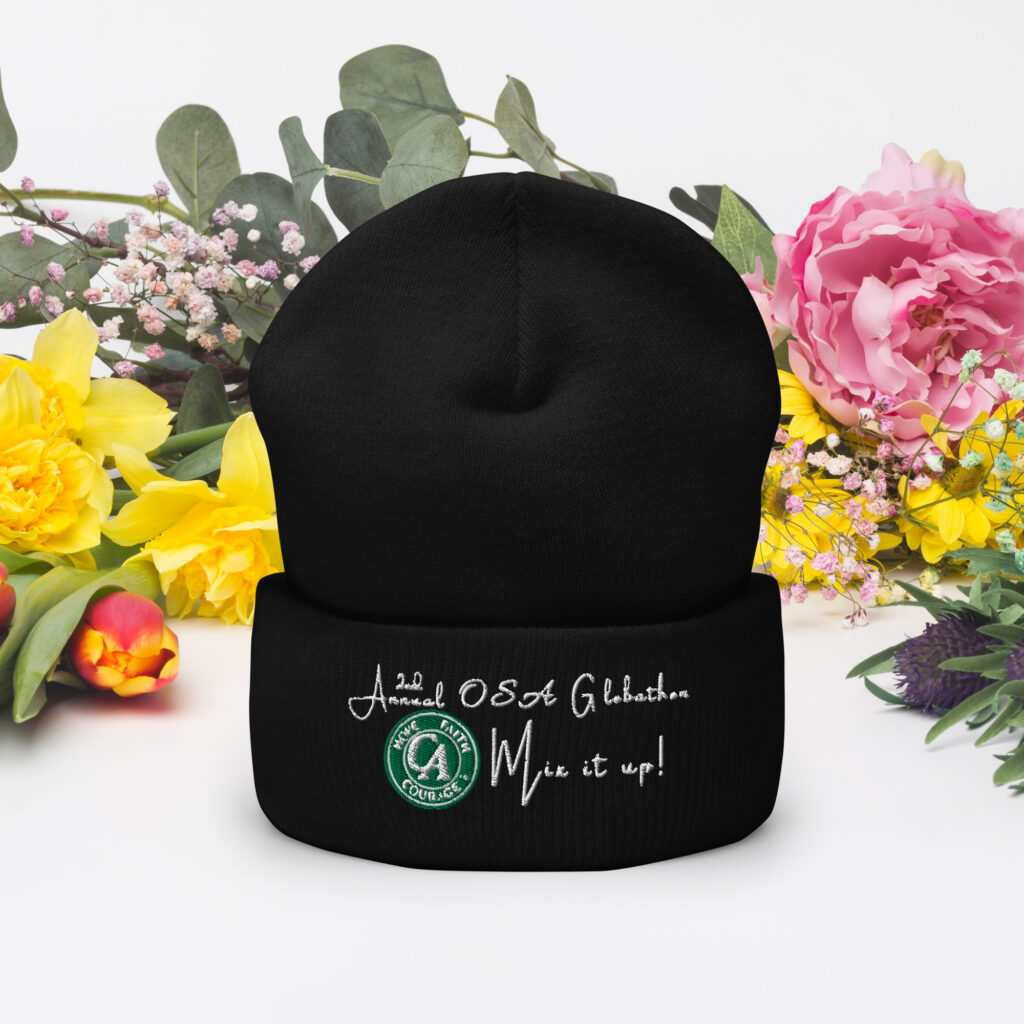 A snug, form-fitting beanie. It’s not only a great head-warming piece but a staple accessory in anyone’s wardrobe. • 100% Turbo Acrylic • 12″ (30 cm) in length • Hypoallergenic … 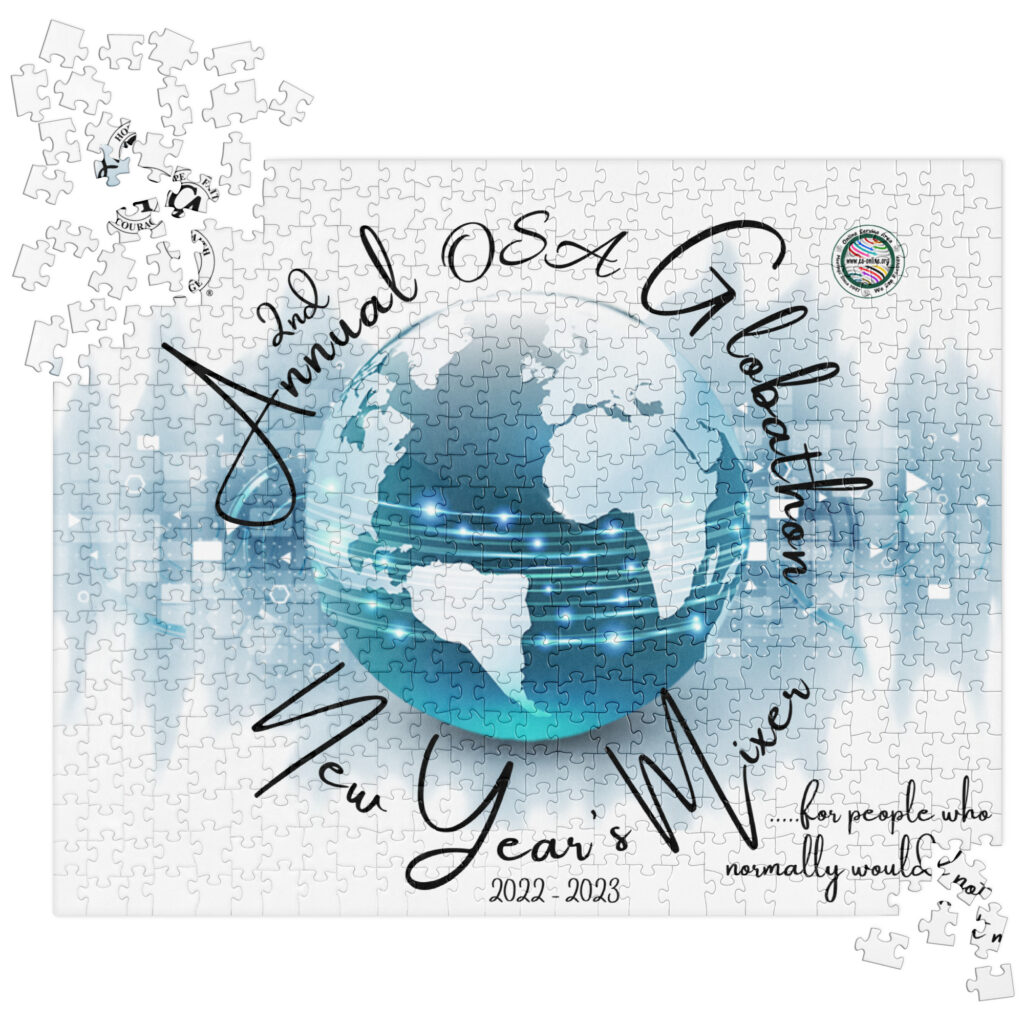 Assembling puzzles is the perfect family bonding activity. Treat yourself to a unique puzzle and gather your loved ones for an evening filled with joy and teamwork. • Pressed paper … 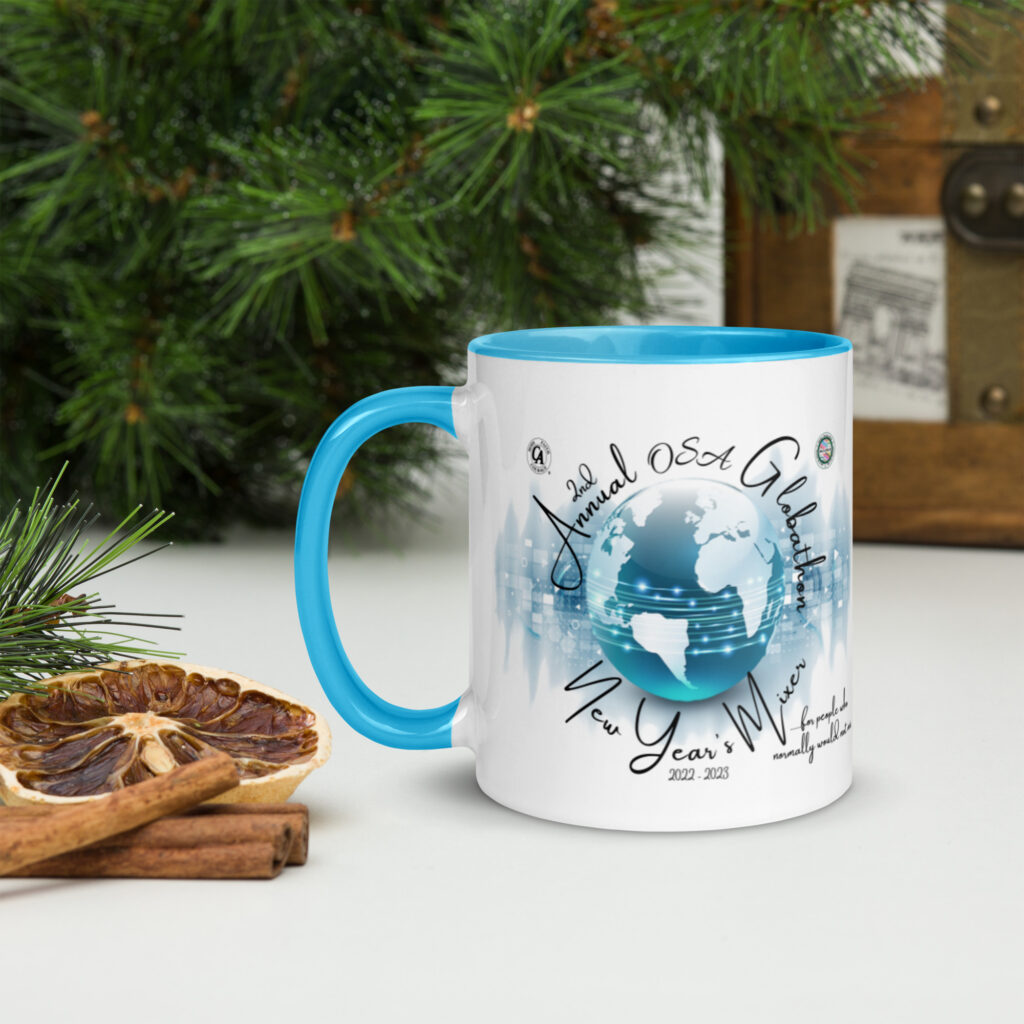 Add a splash of color to your morning coffee or tea ritual! These ceramic mugs not only have a beautiful design on them, but also a colorful rim, handle, and … 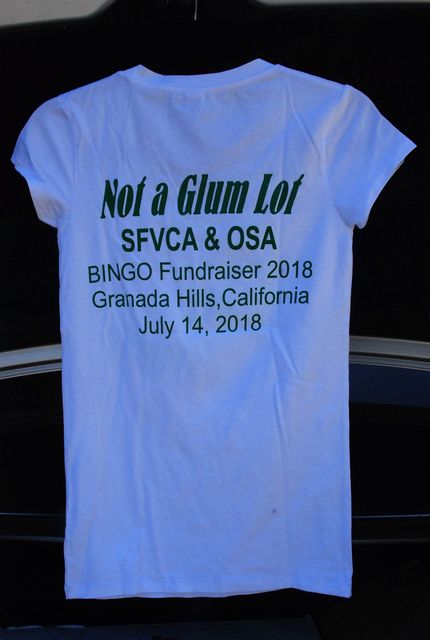 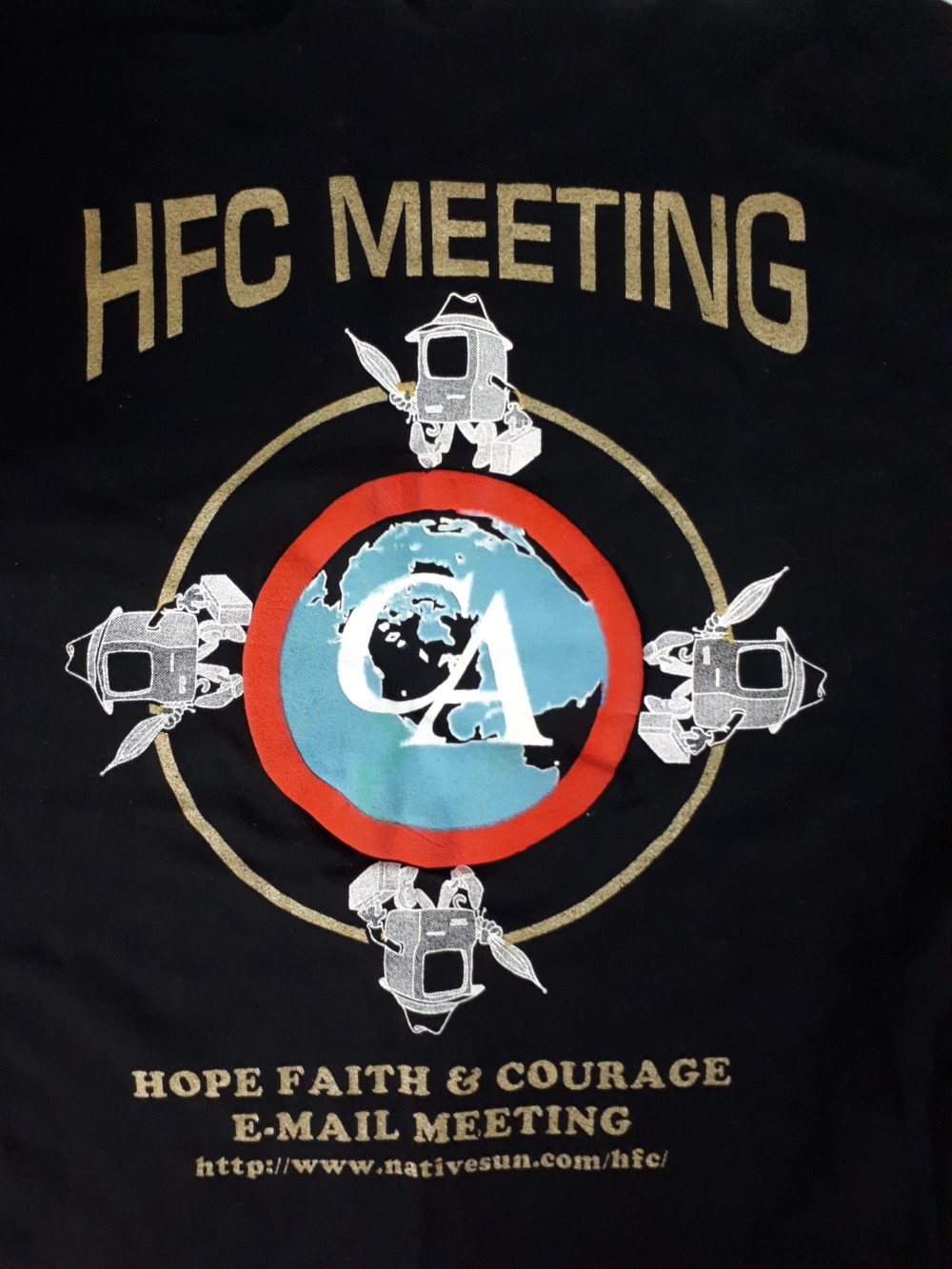 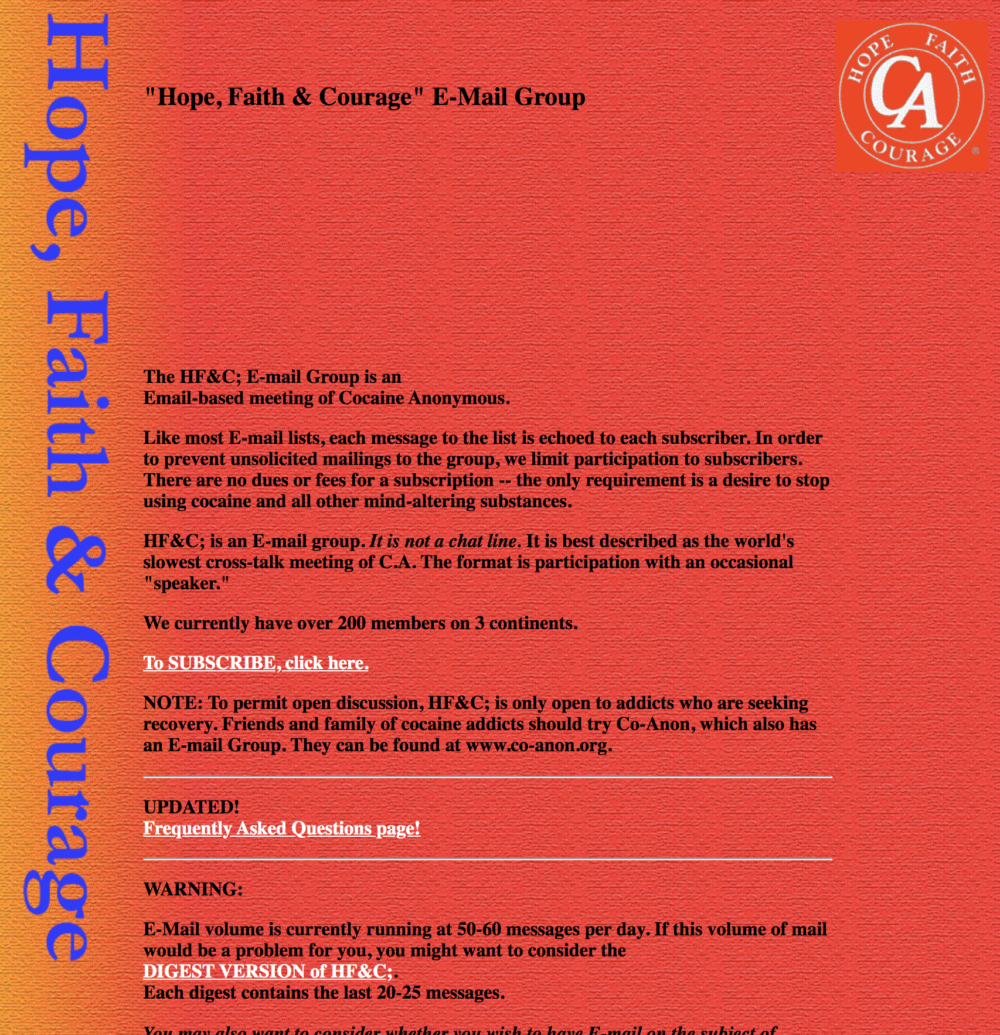 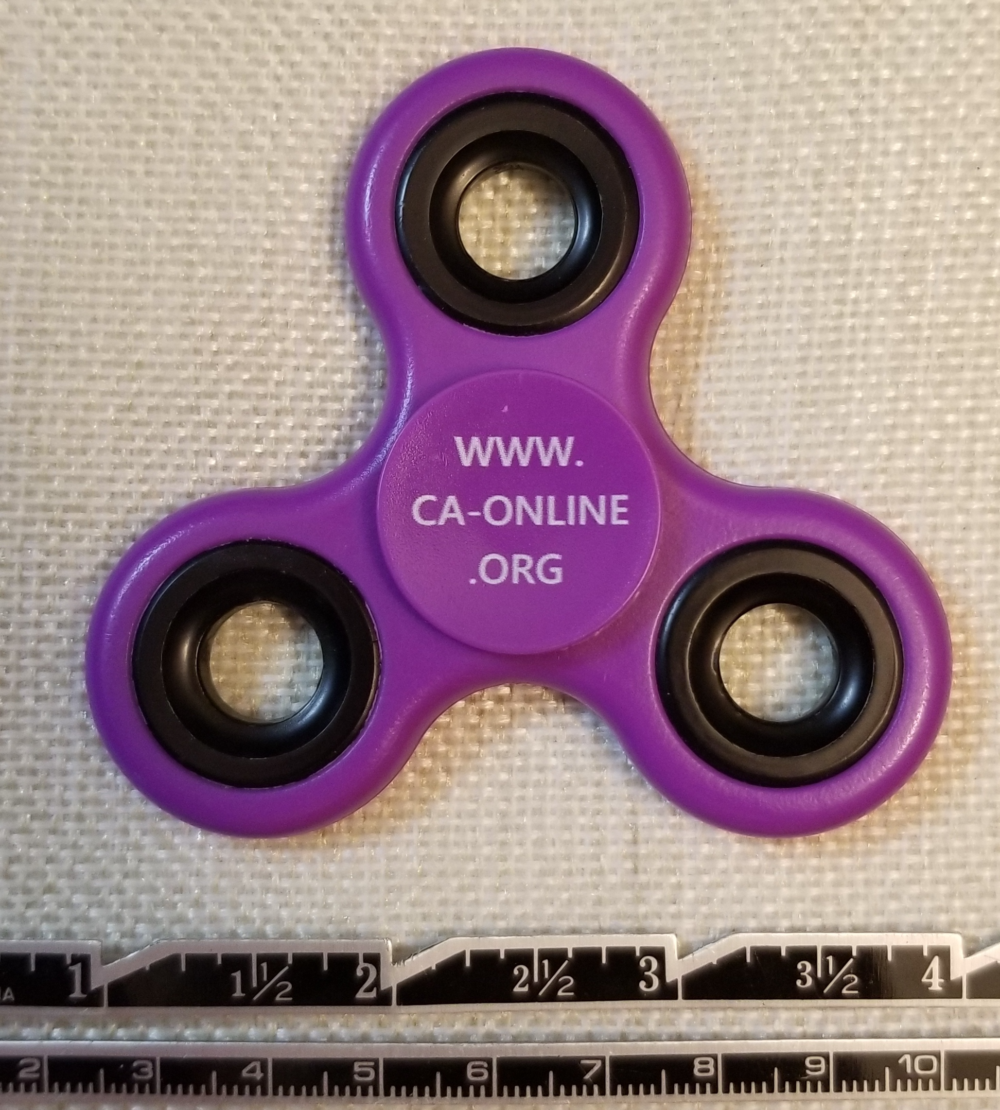 In 2017, figet spinners were the hot, fad item of the moment. The Online Service Area sold these as a fundraising item at the 2017 CAWS Conference held in Los …

Button created by Cynthia C. and distributed to Sisters in Sobriety (SIS) on-line meeting members in 2001 and 2002, probably at a meet-up during the 2001 and 2002 CAWS Conventions. … 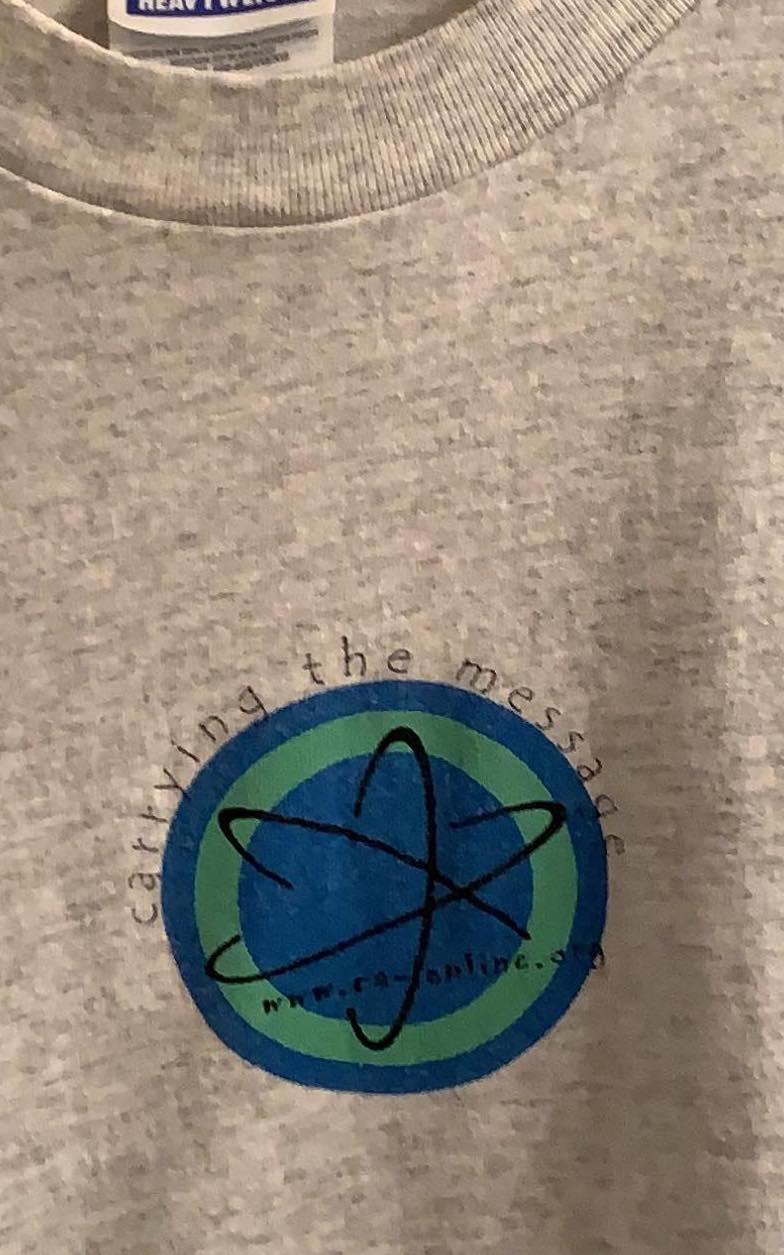 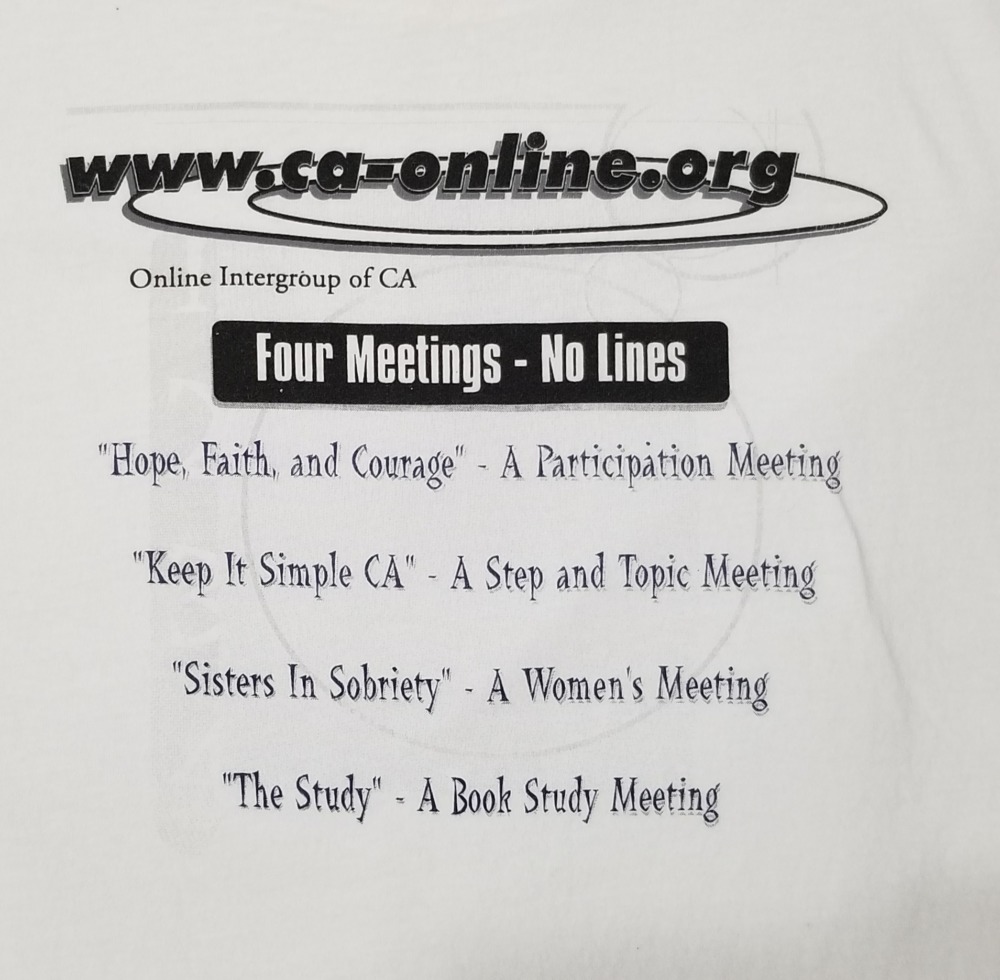 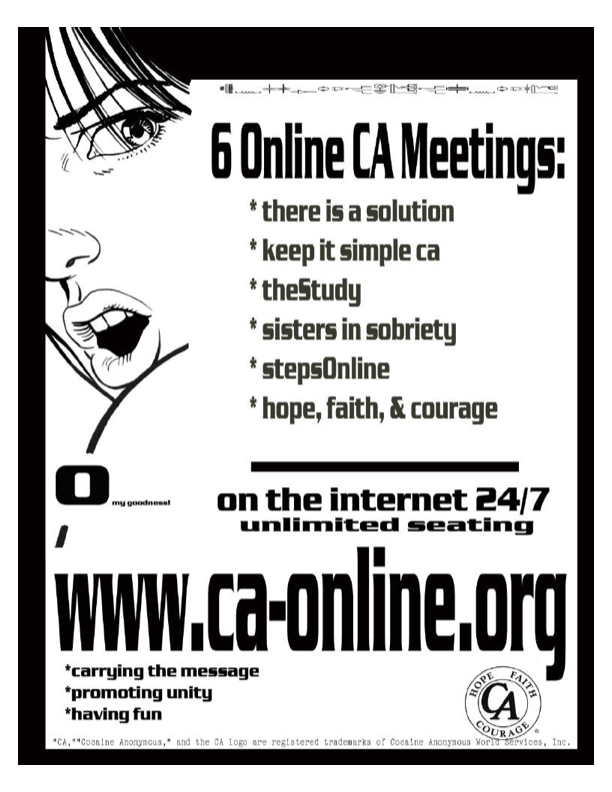 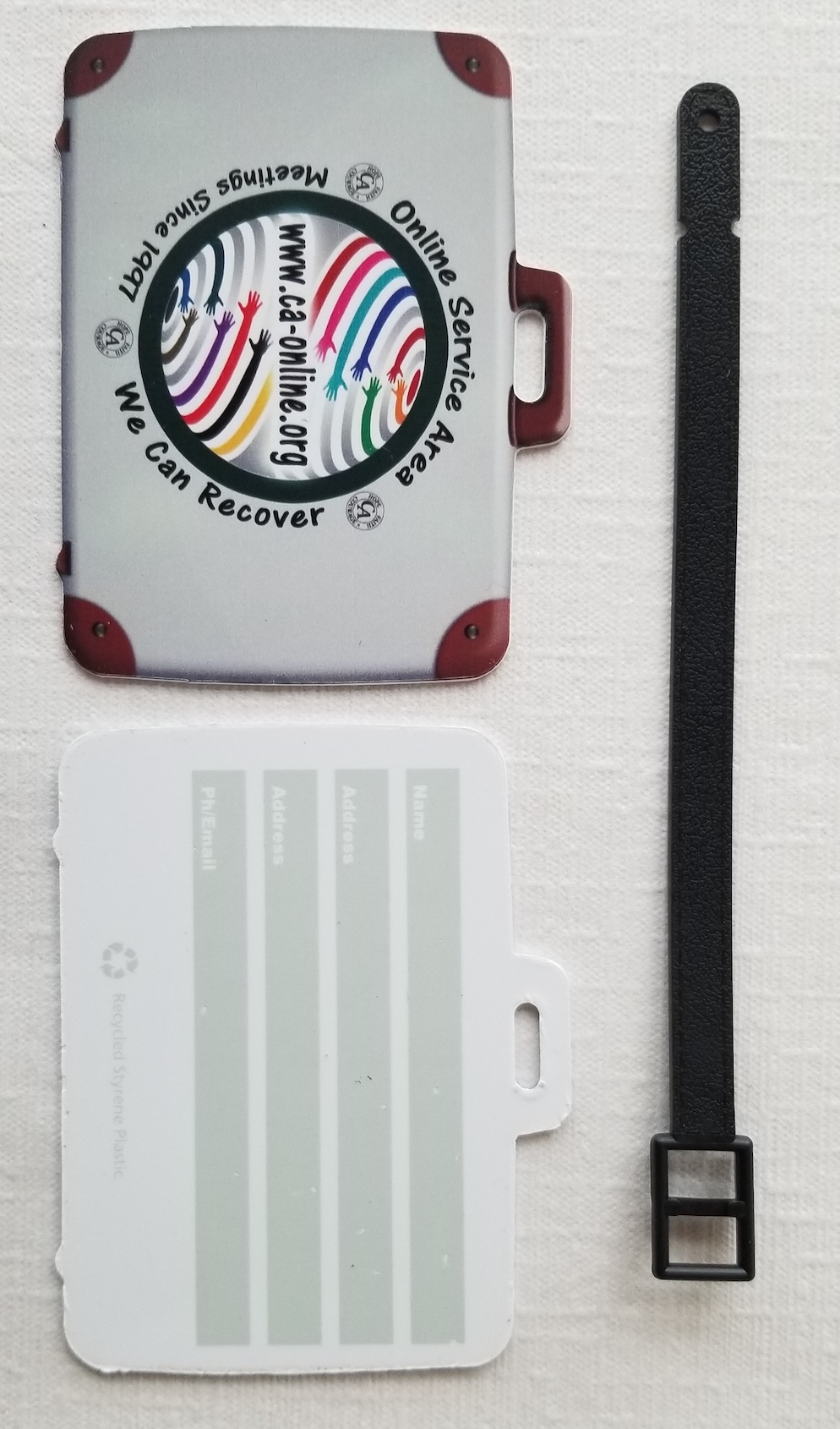 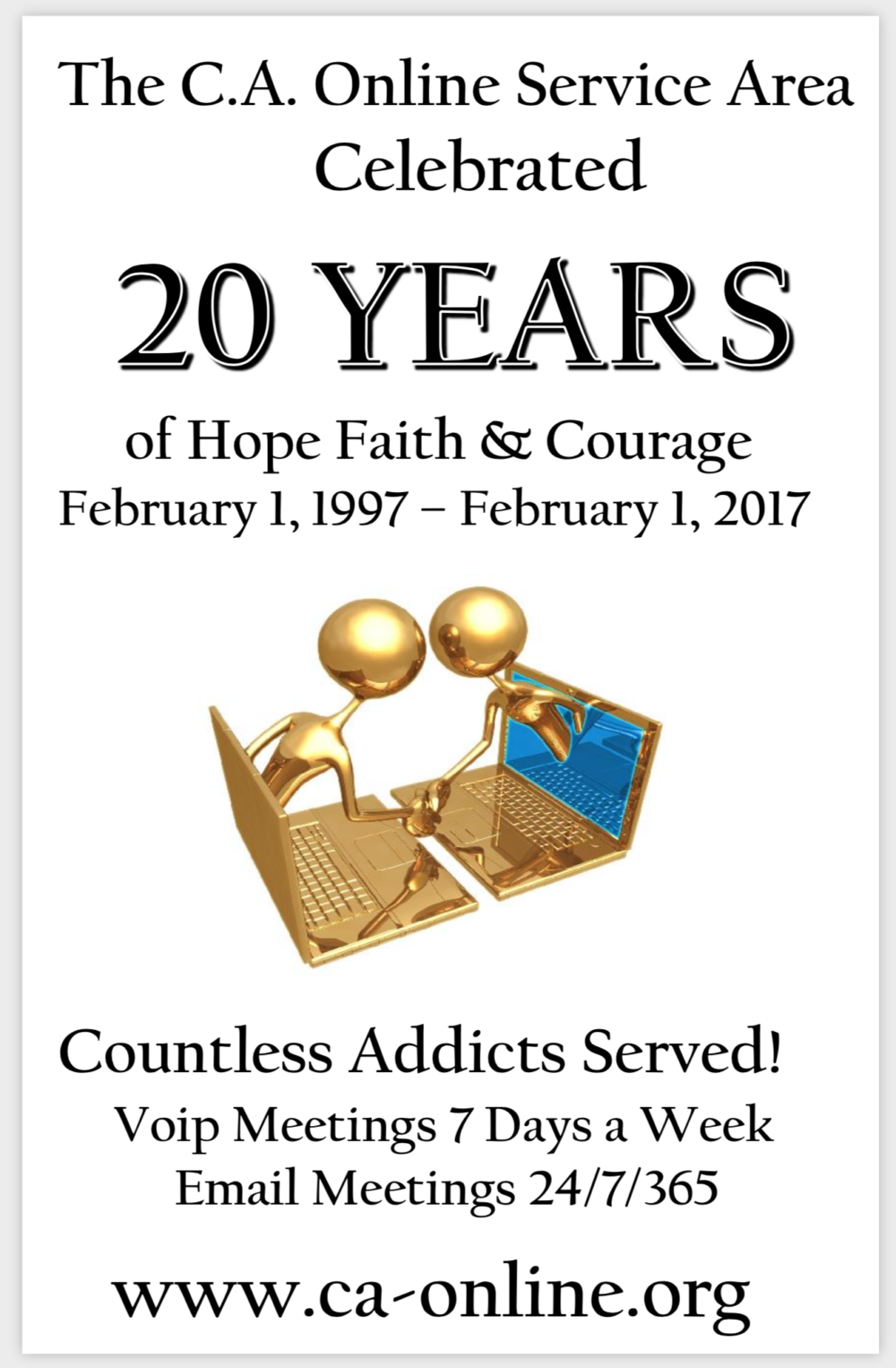