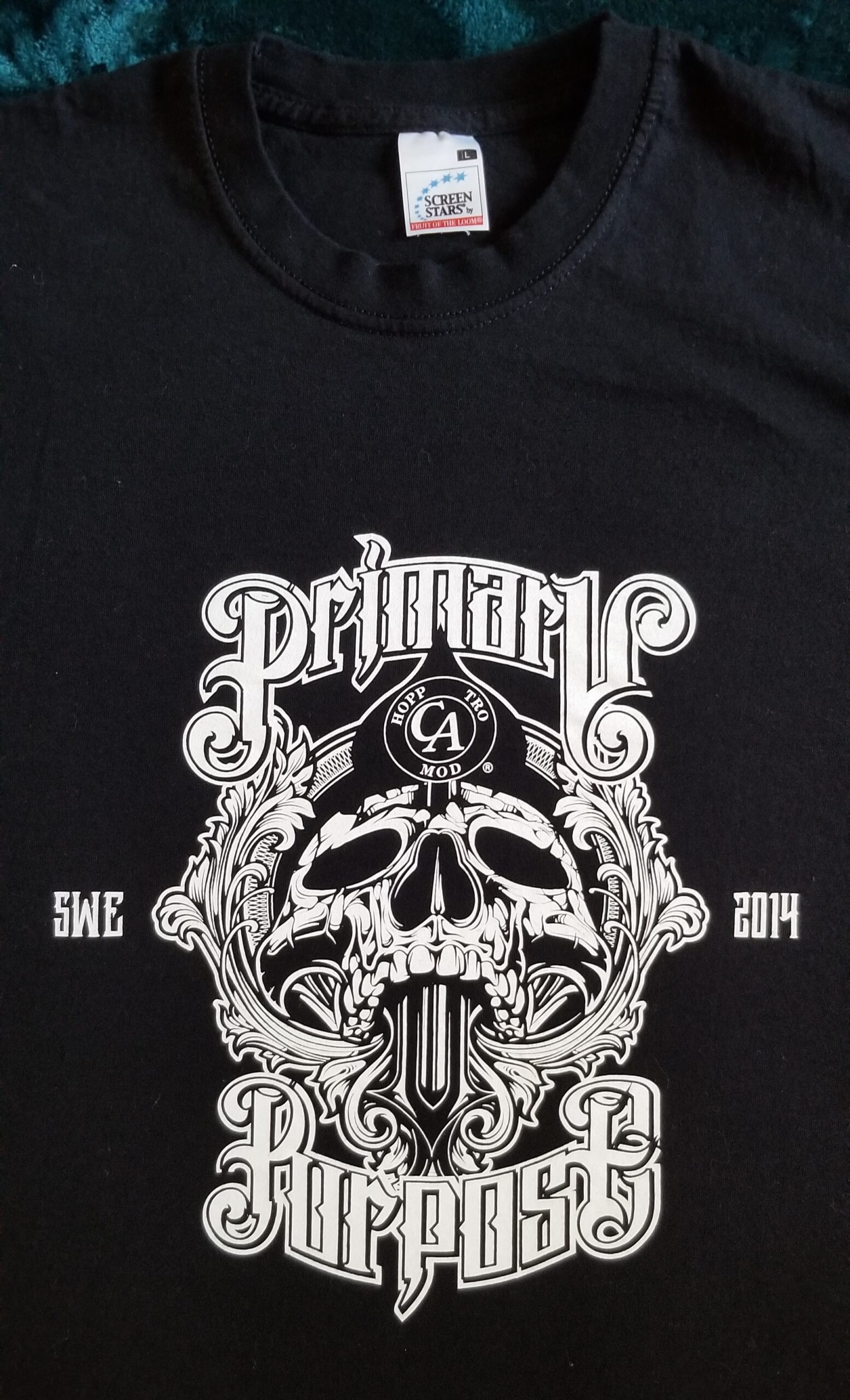 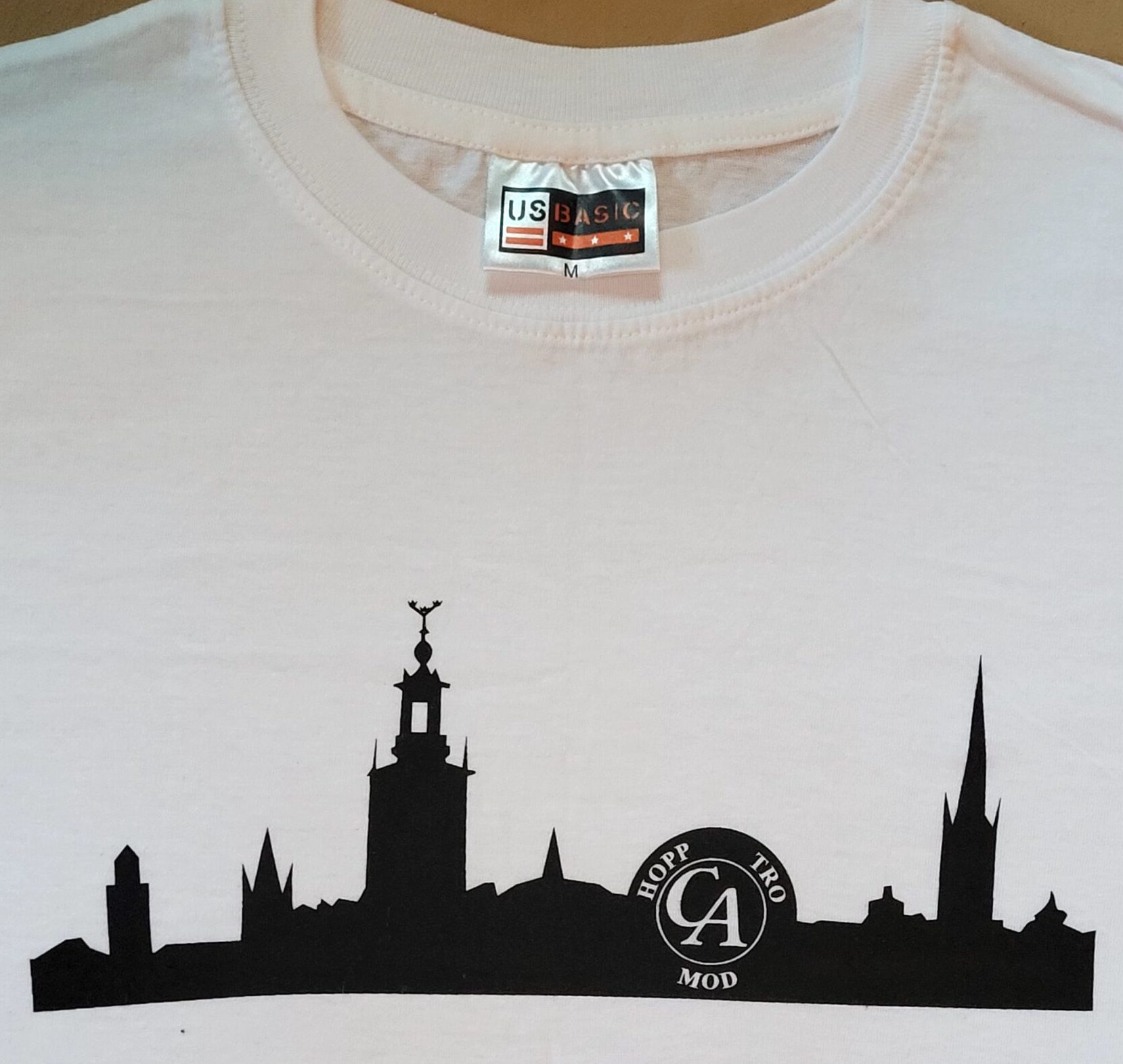 WS Unity and Sweden CAWS Unity Committee made these buttons for the 2019 CAWS Convention on Sweden. Private collection, Ruby C 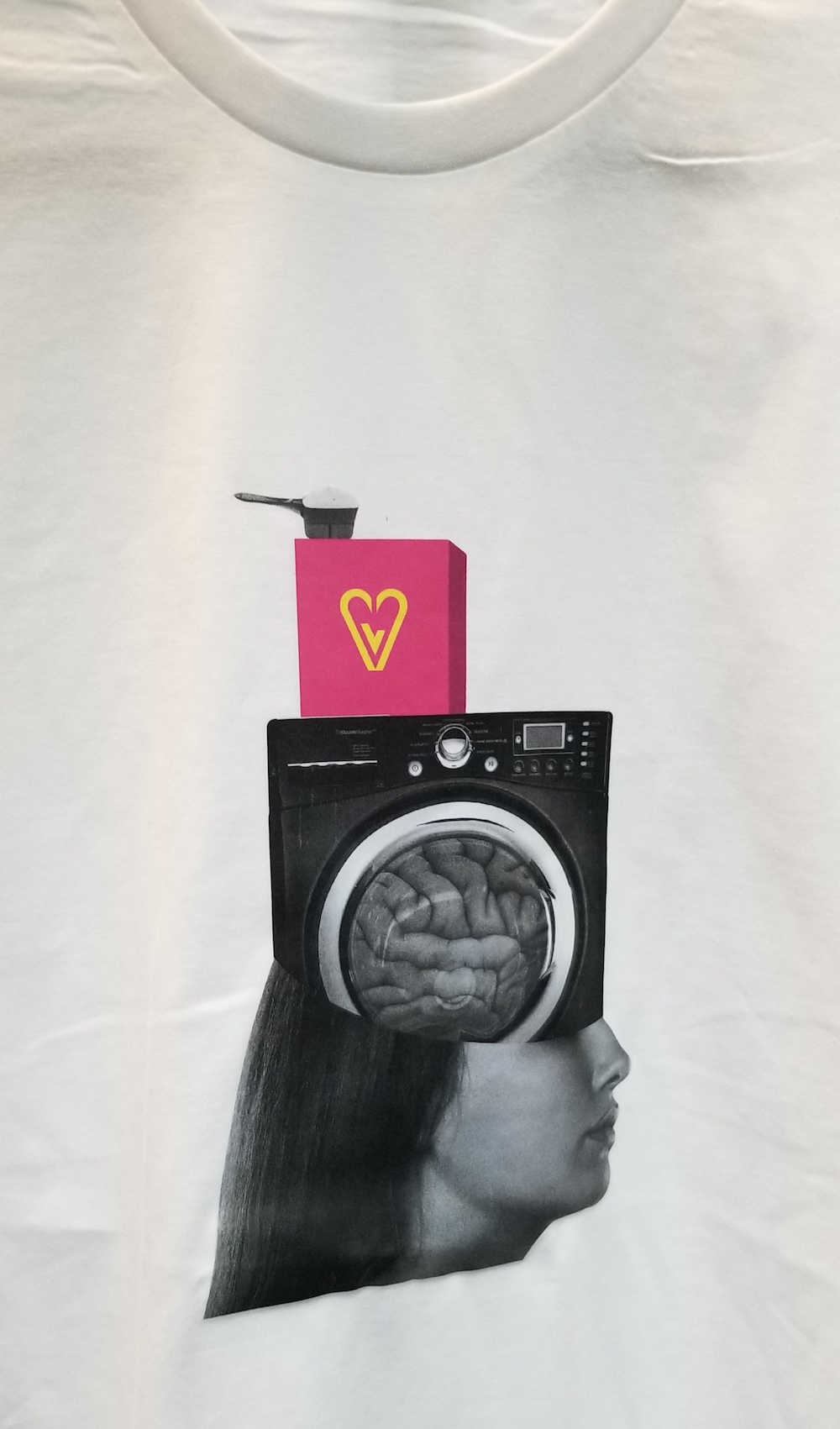 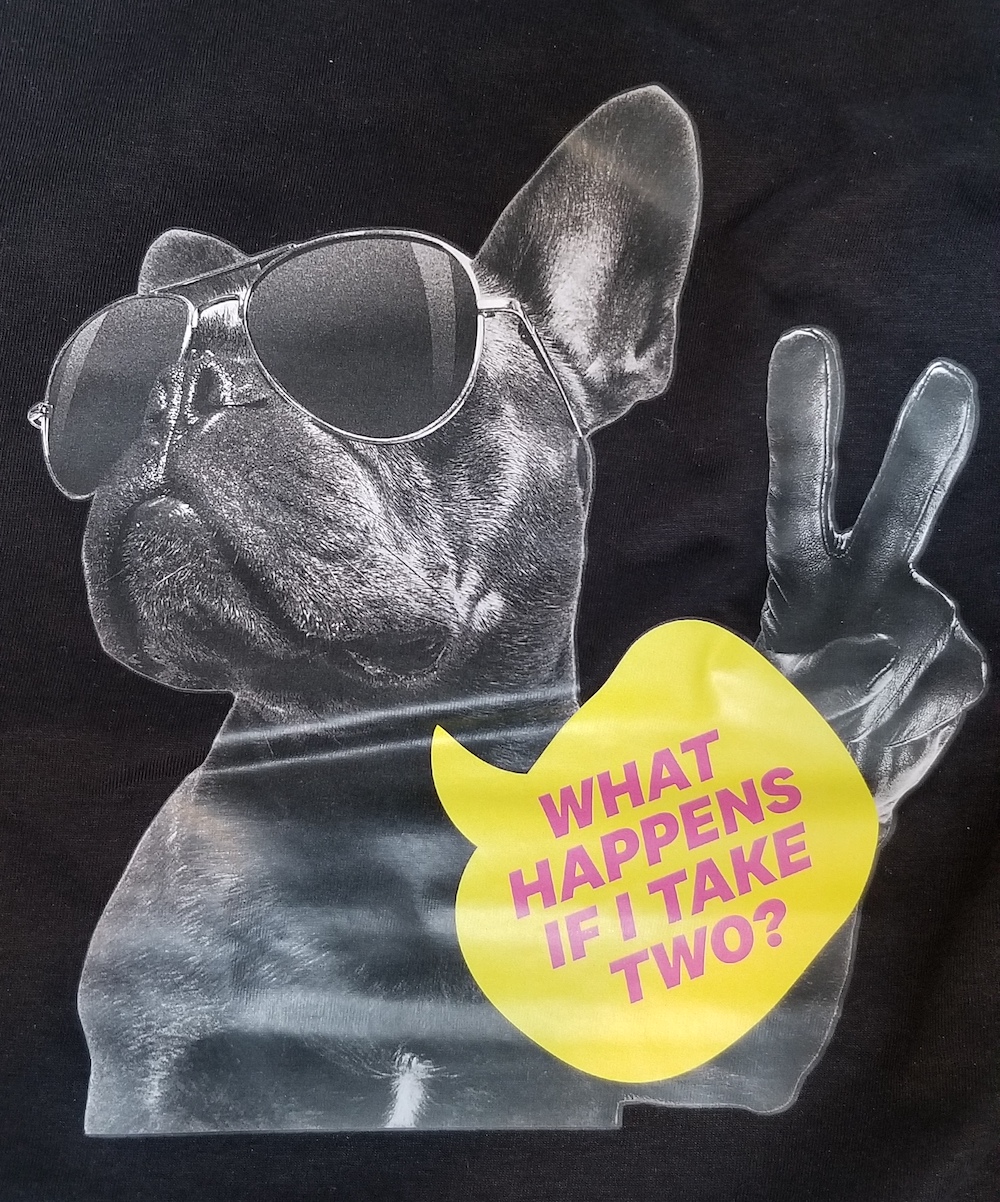 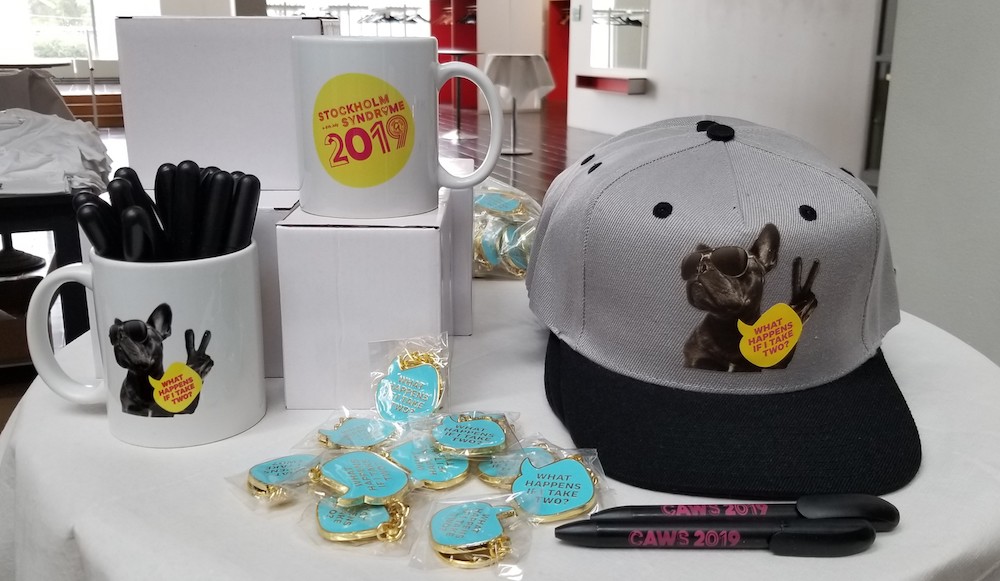 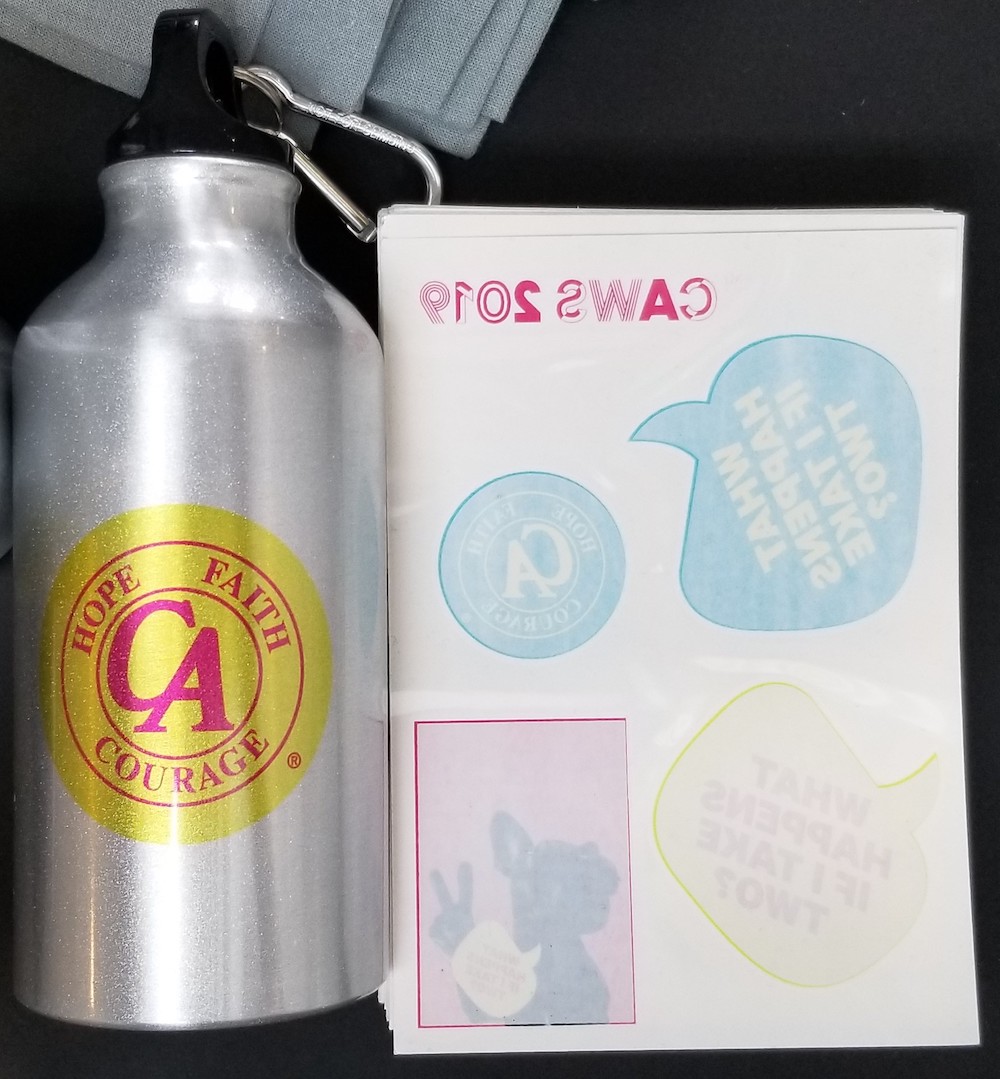 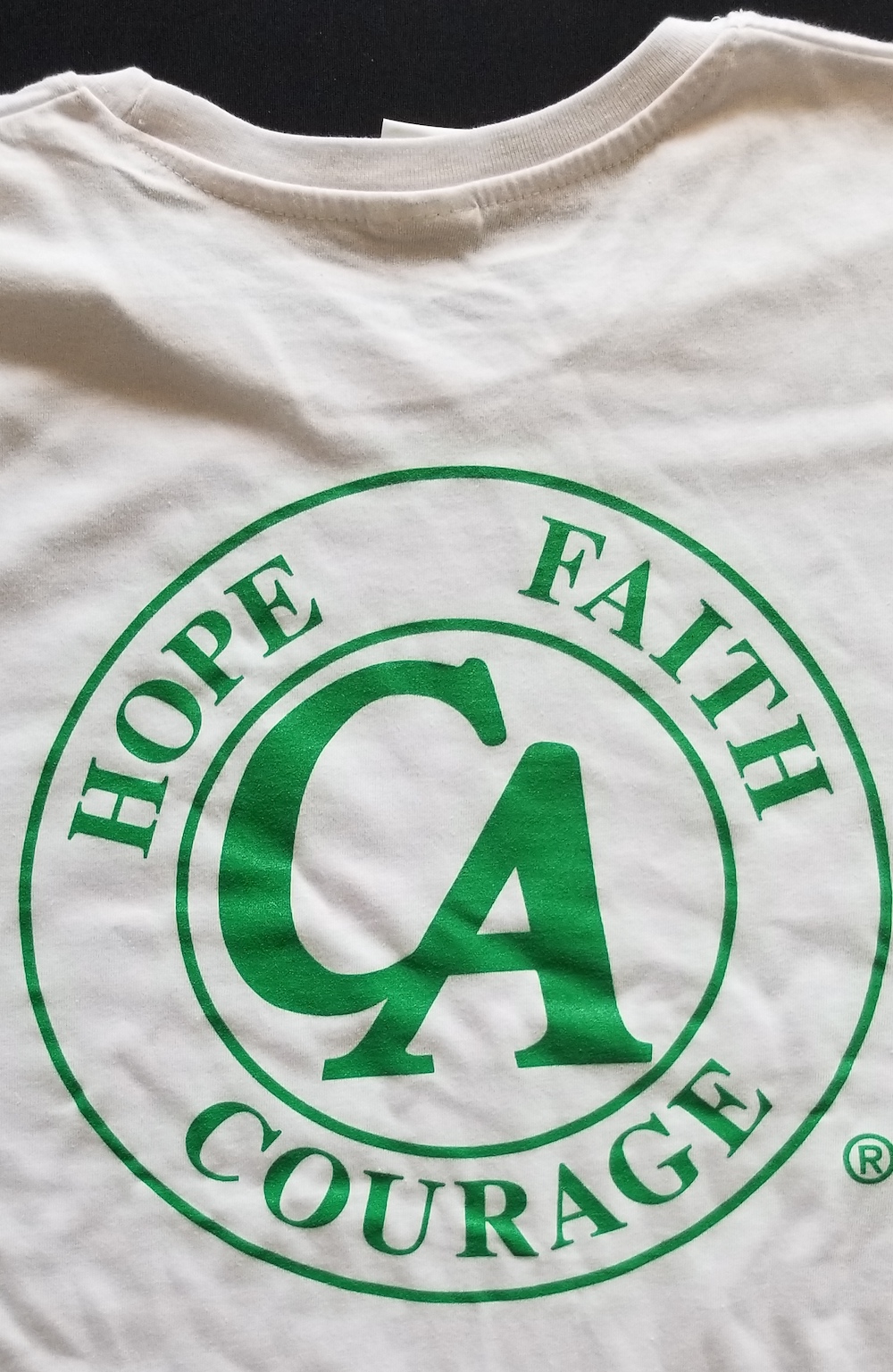 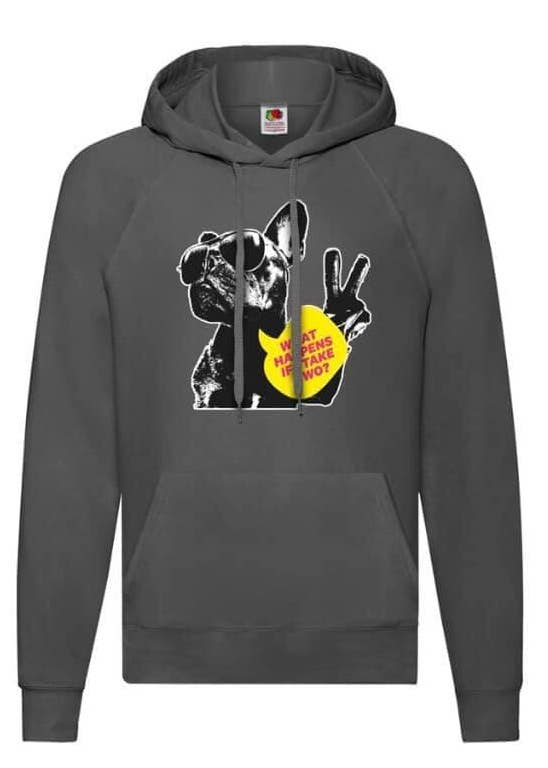 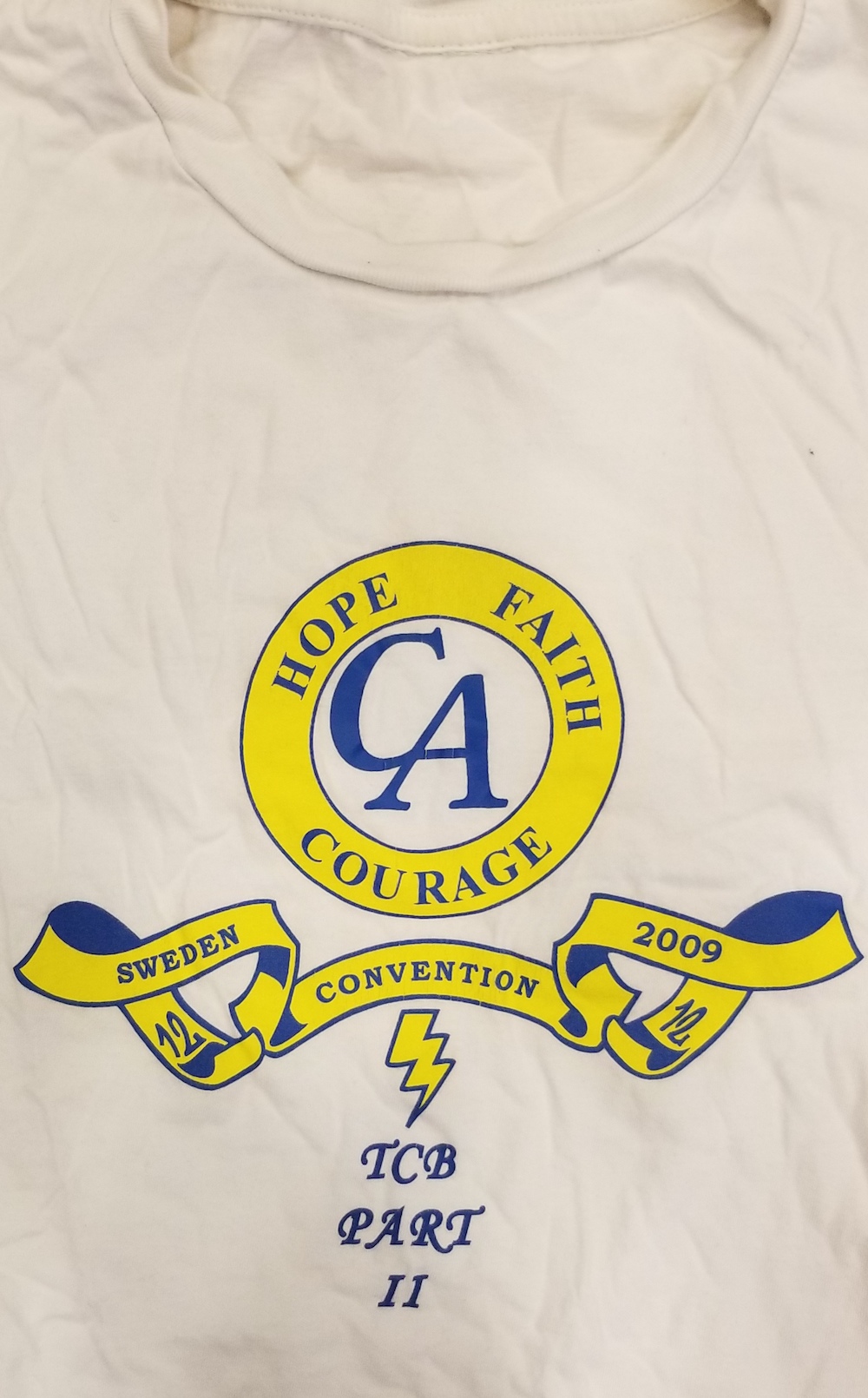 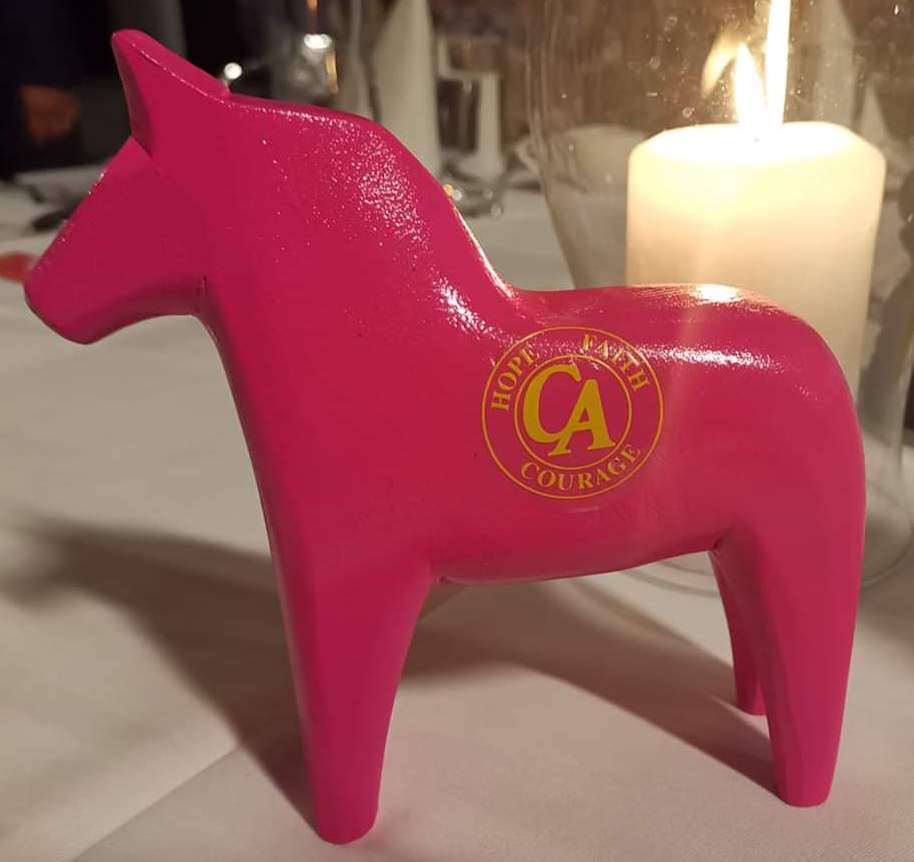 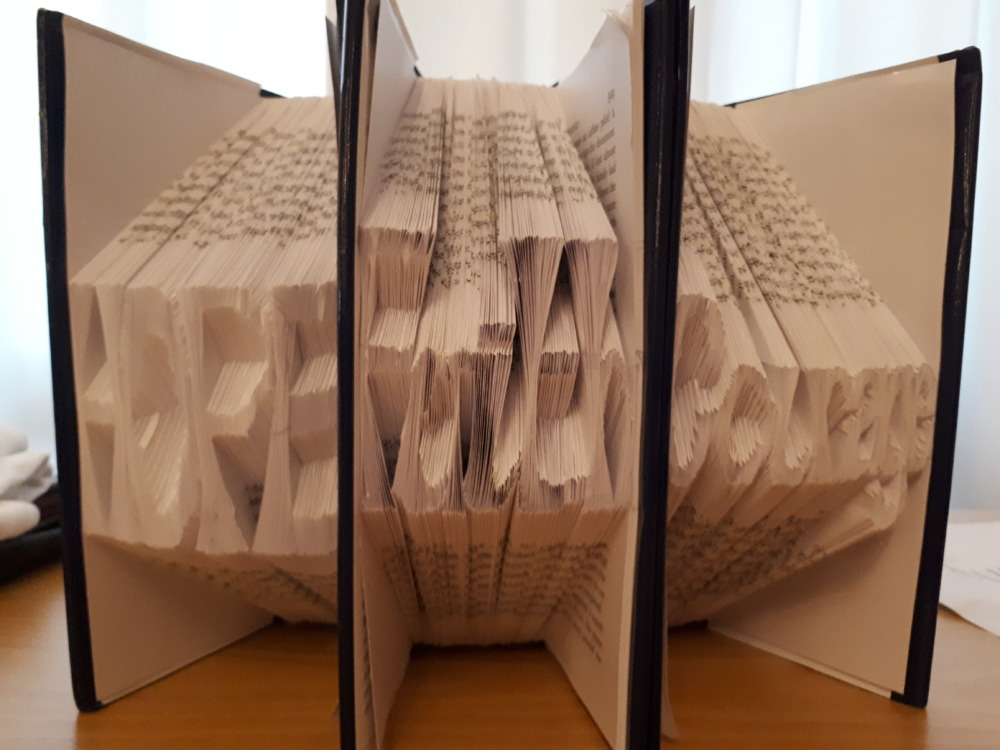 This example of Origami (art of paper folding) consists of three A.A. Big Books with their pages folded in such a way that it spells, “HOPE,” “FAITH,” “COURAGE.” Work was … 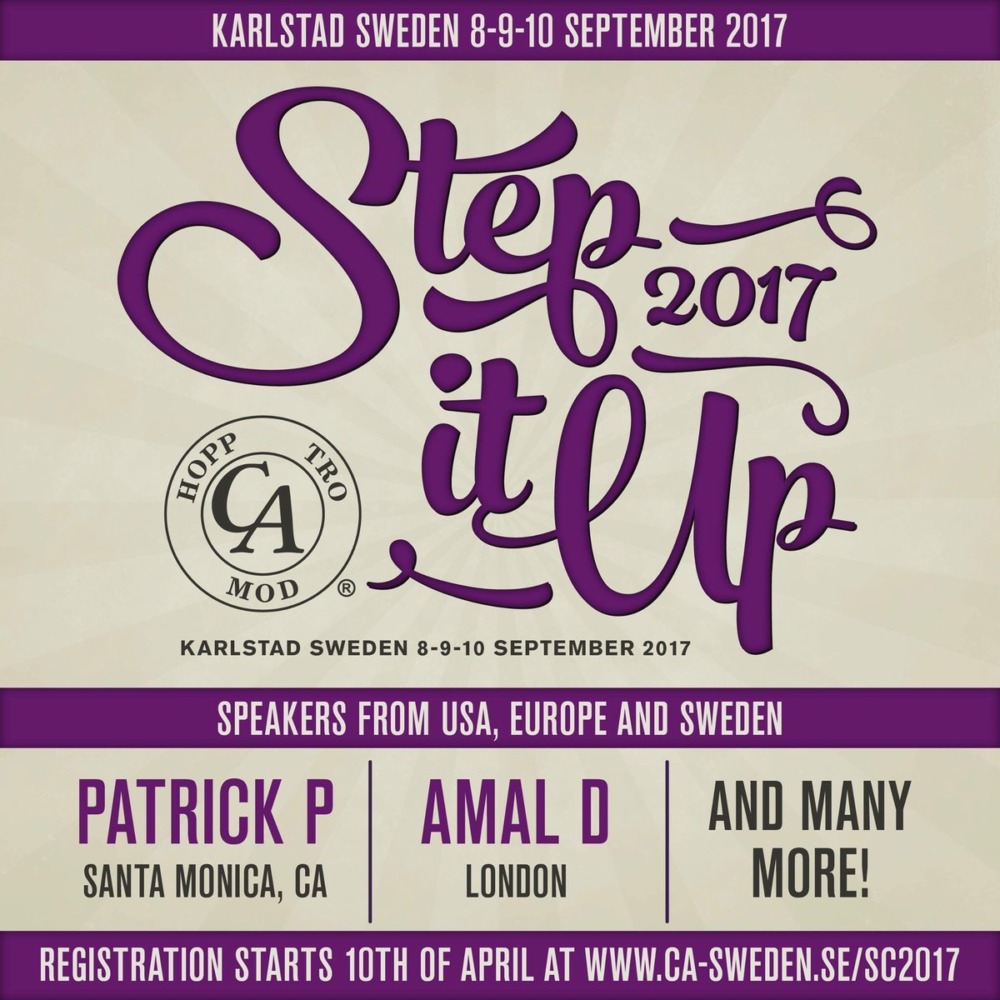 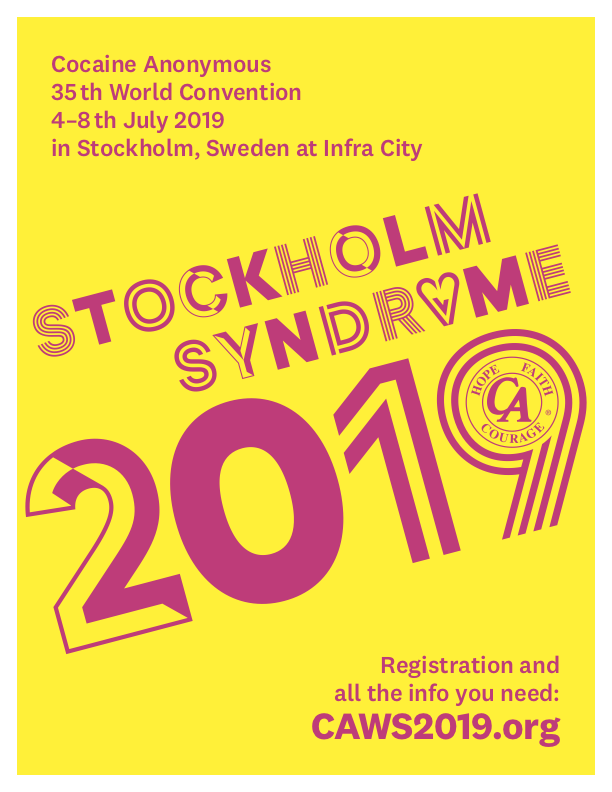