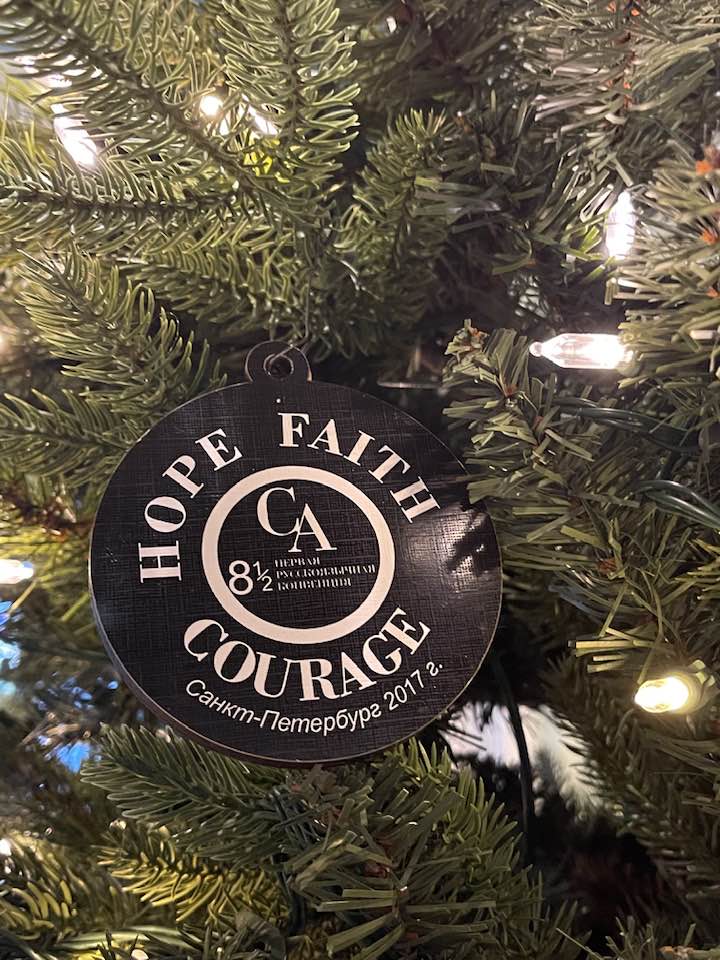 Russia had its first convention when the Fellowship there was 8 1/2 years old. Jackie S , went and brought me (Terry M. AZ) back this wonderful C.A. Christmas ornament. … 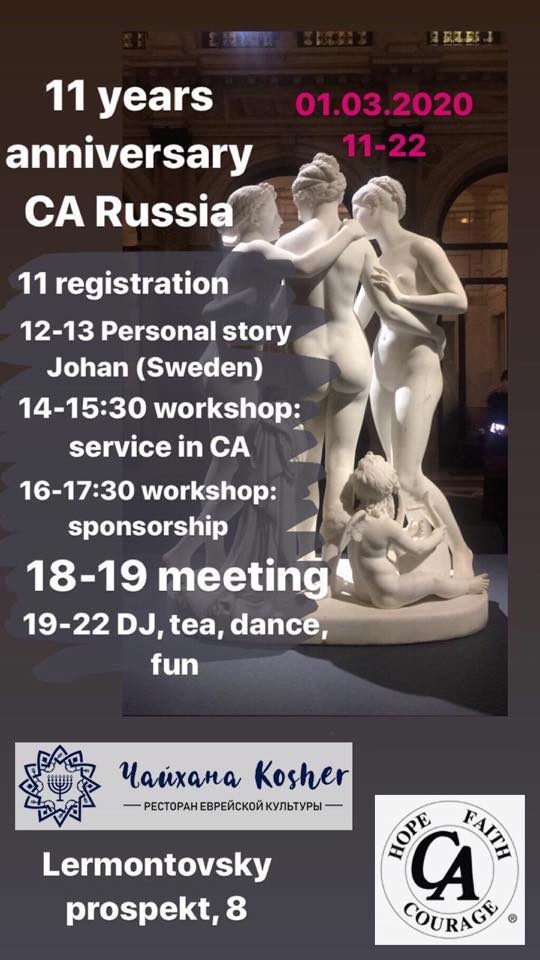 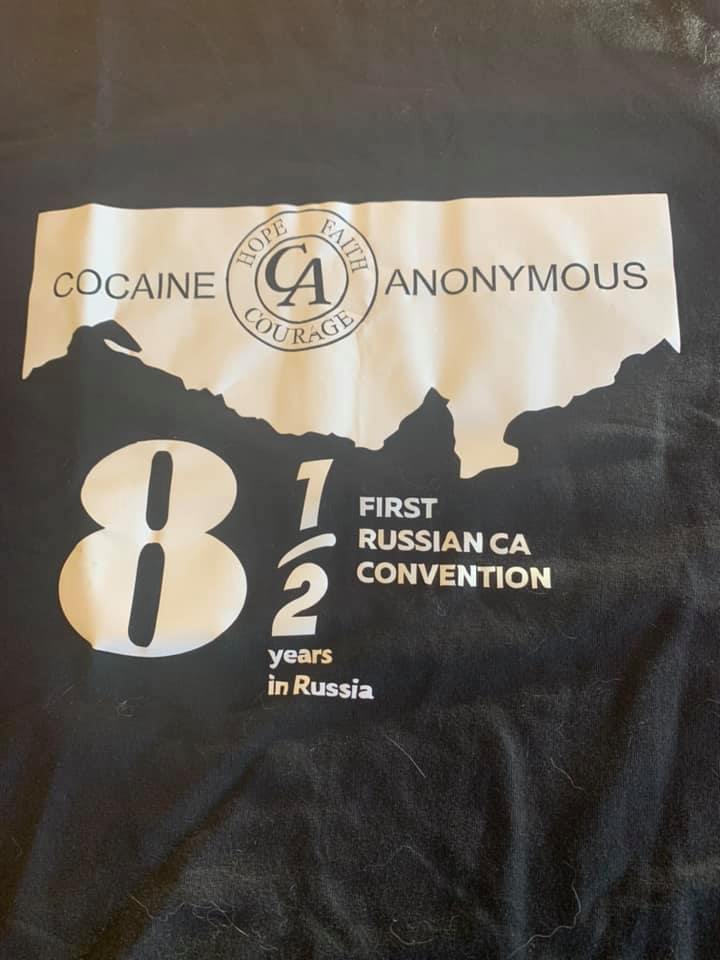 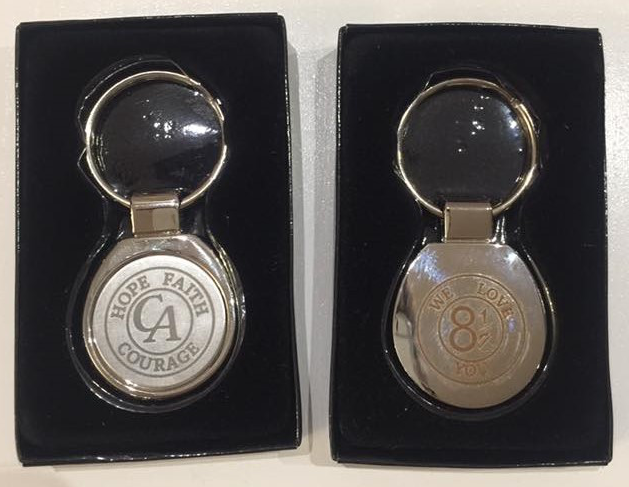 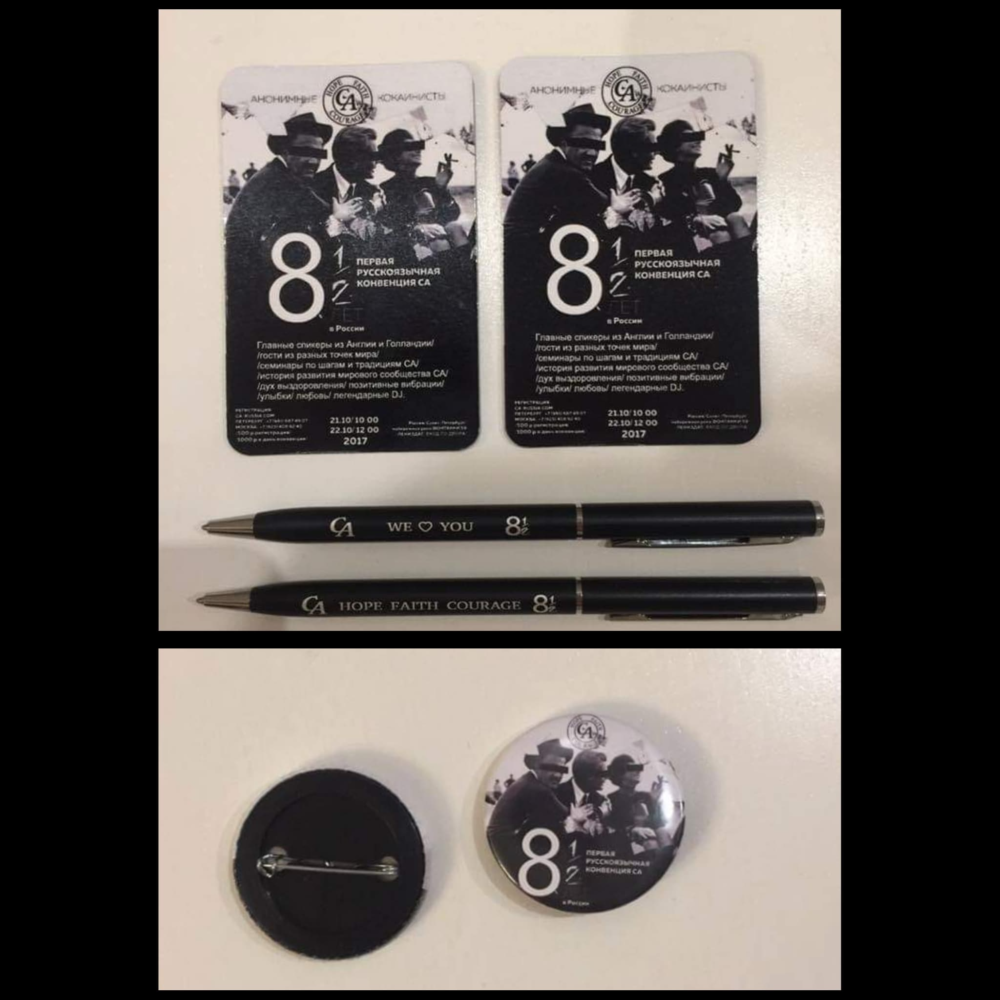 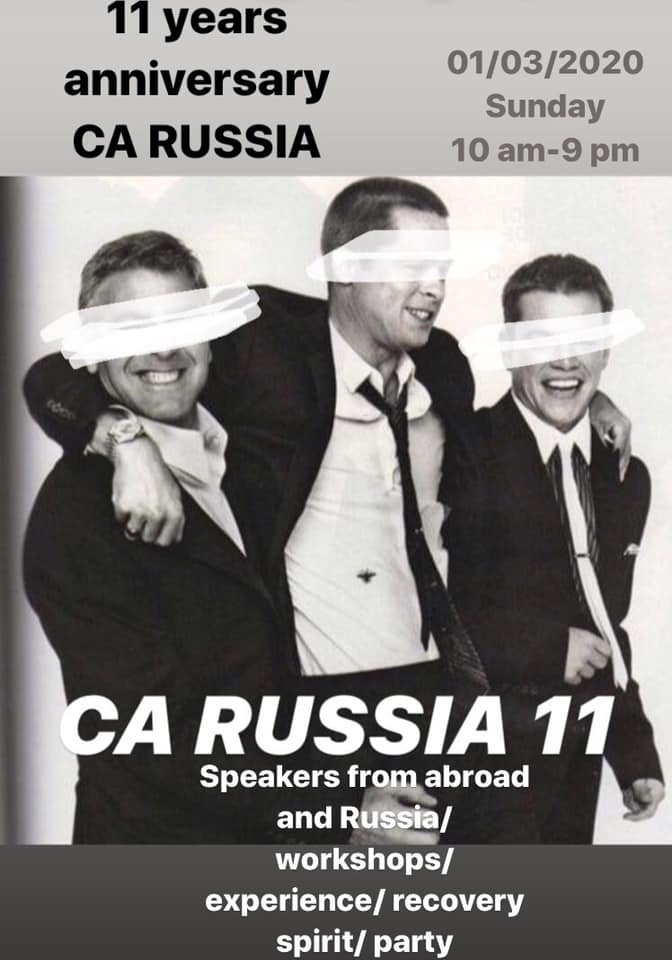 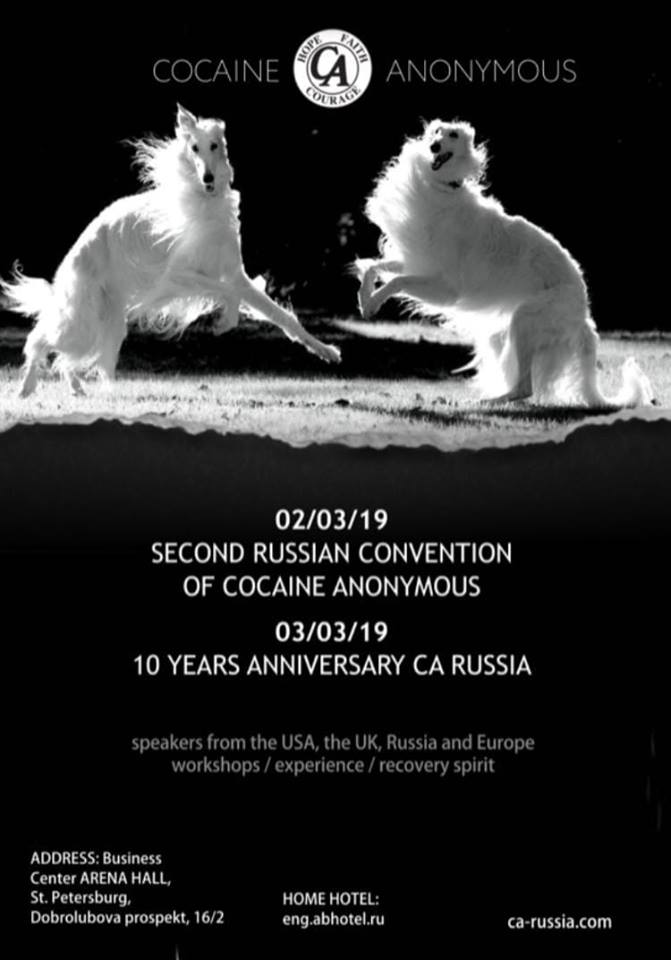 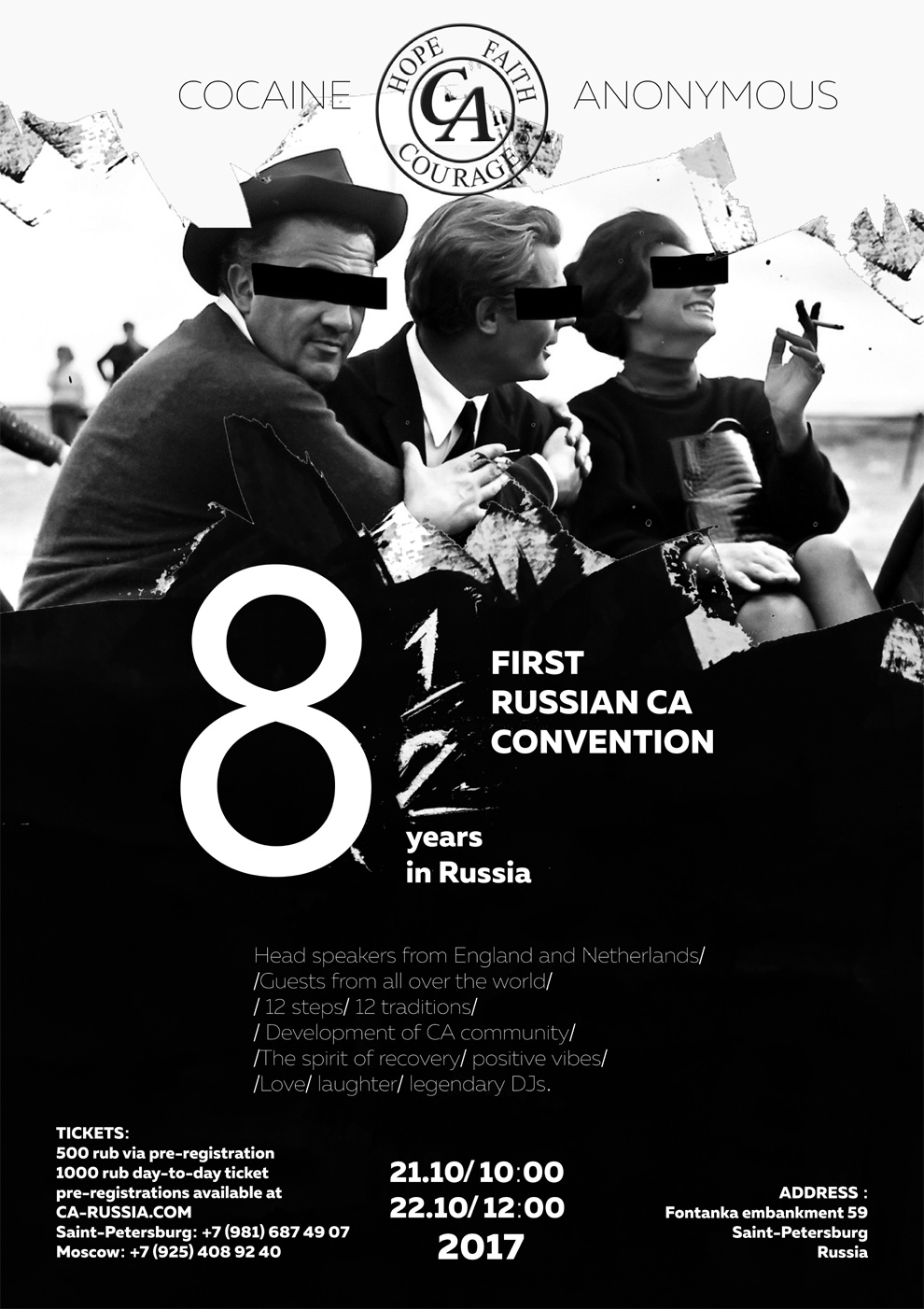