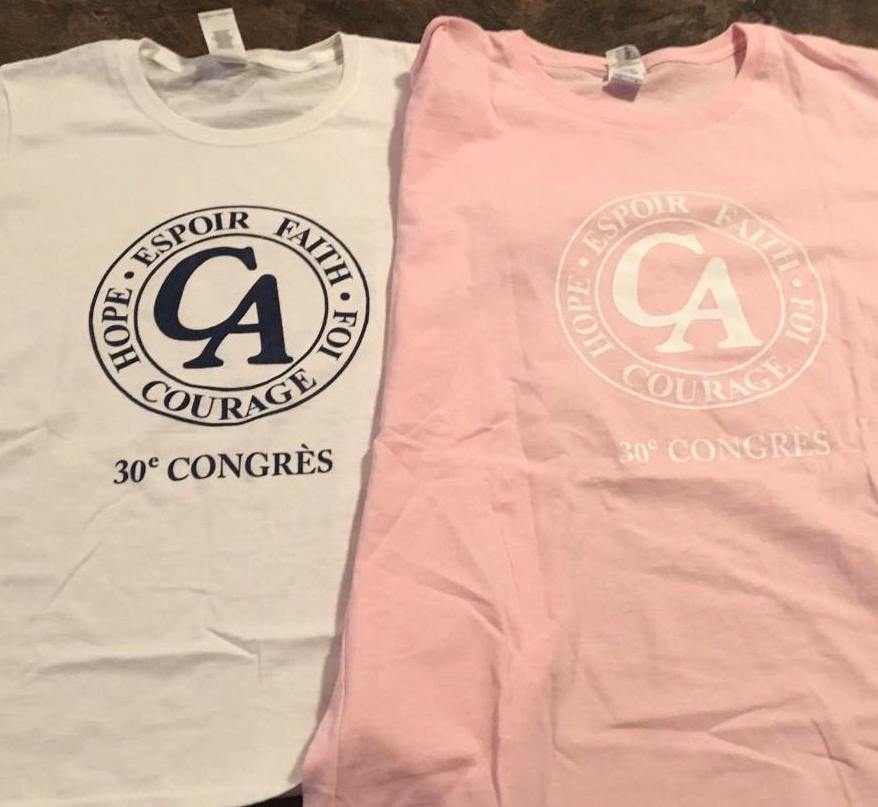 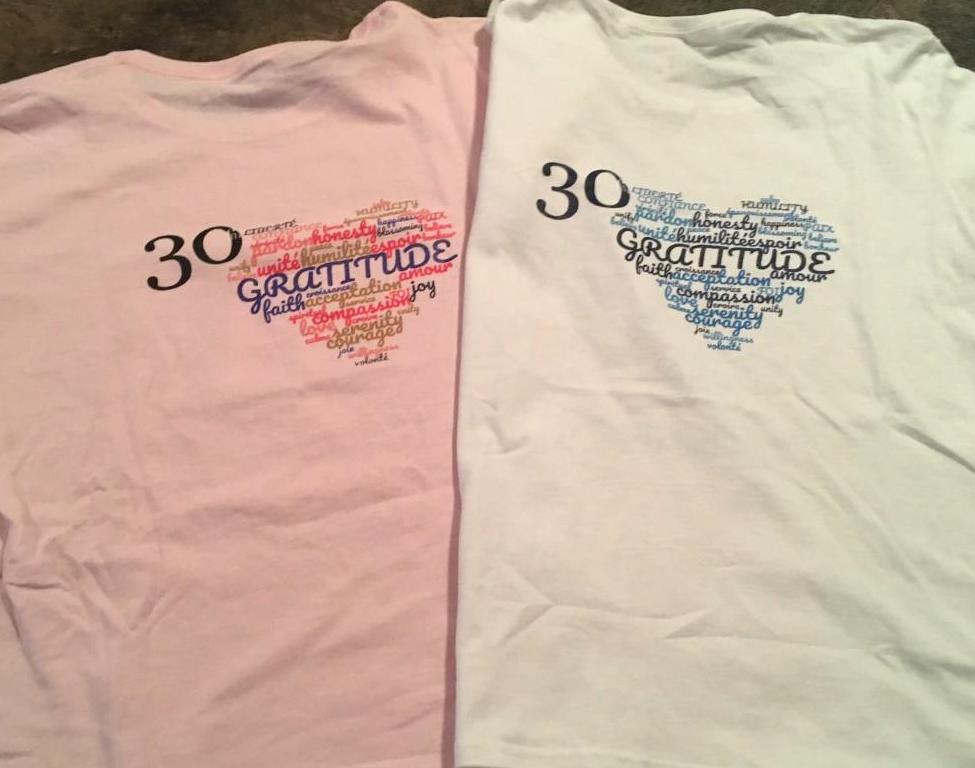 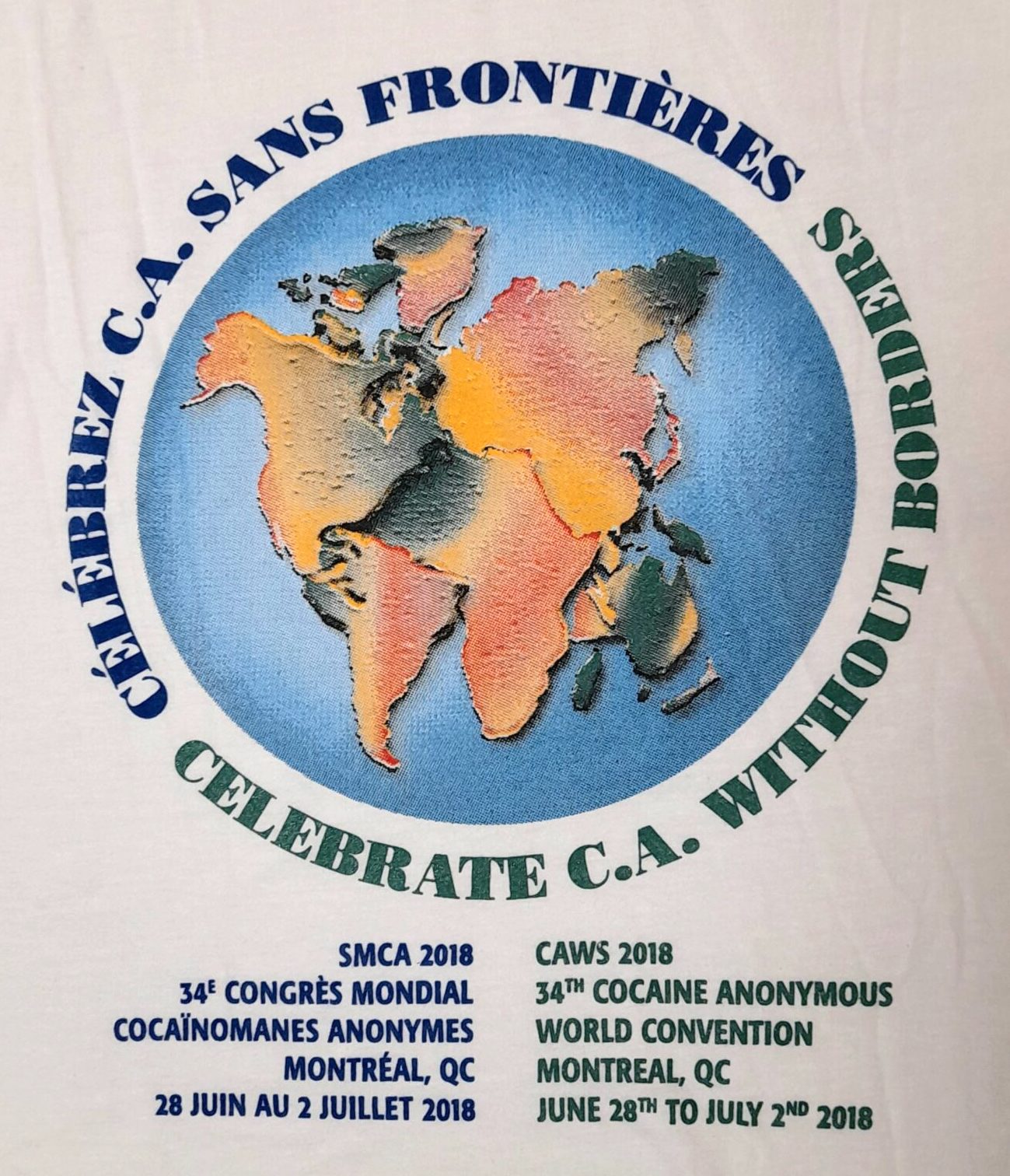 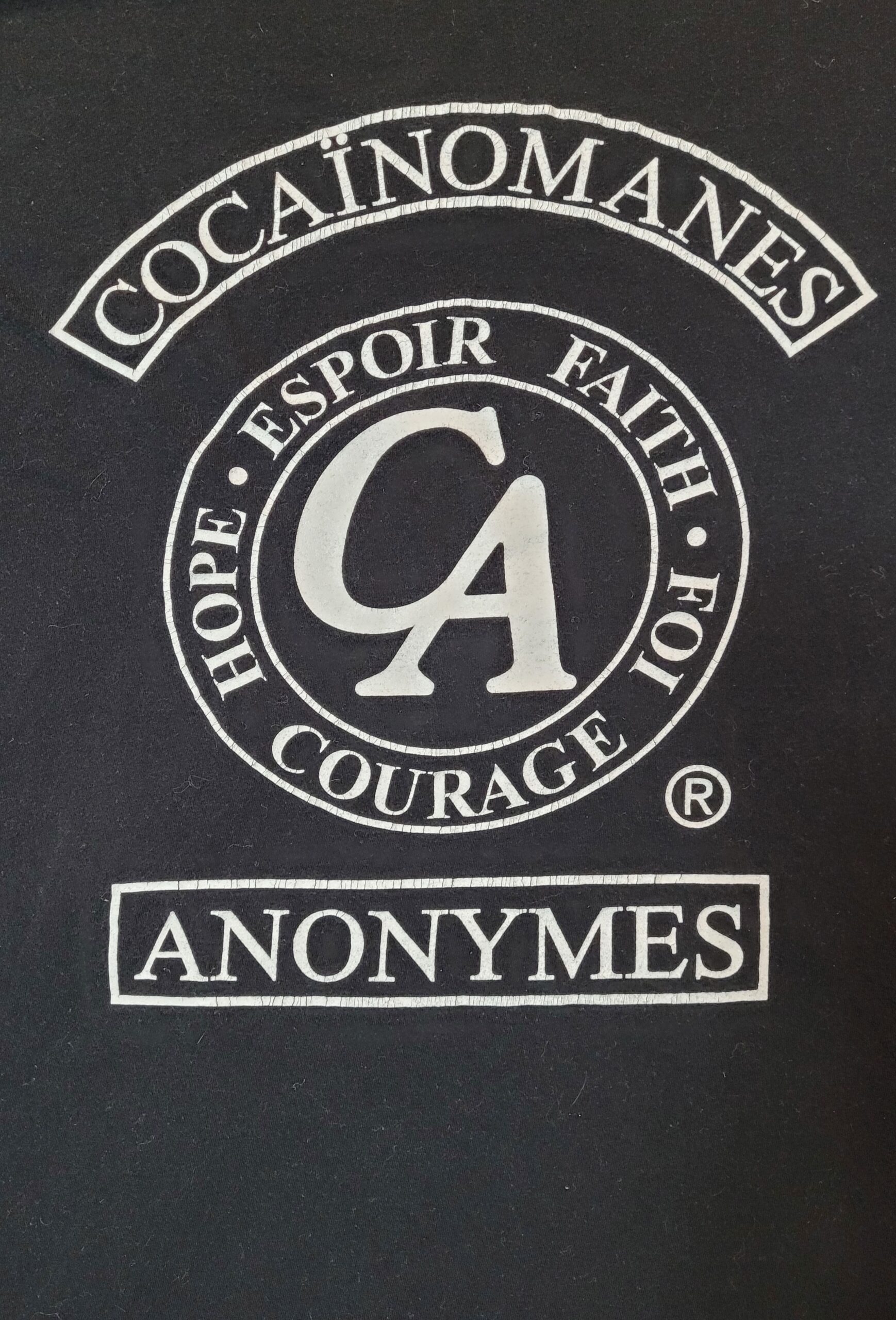 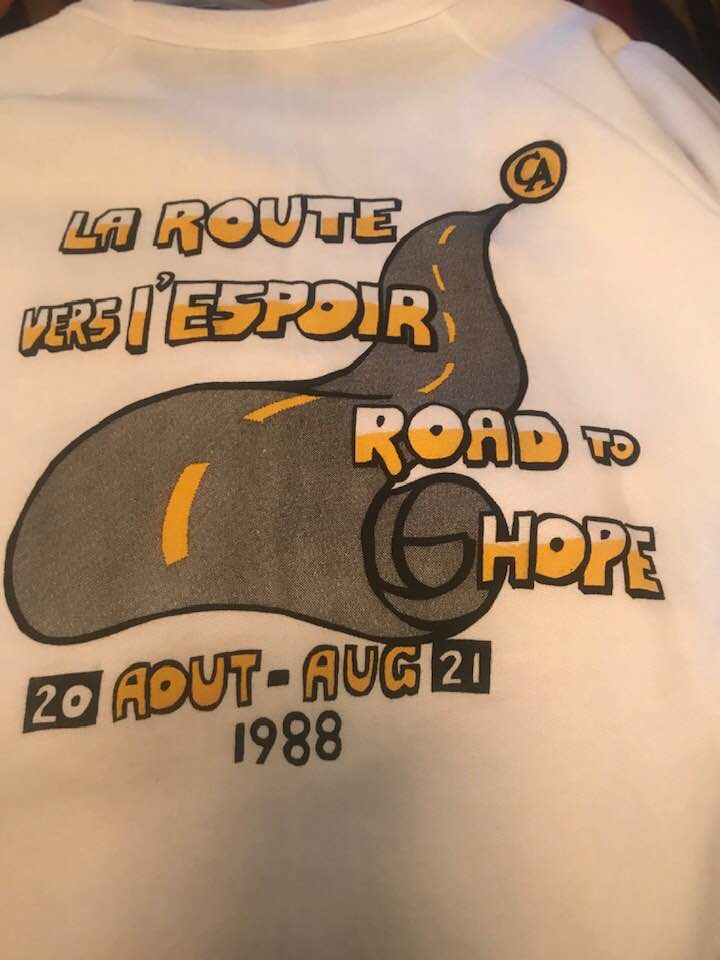 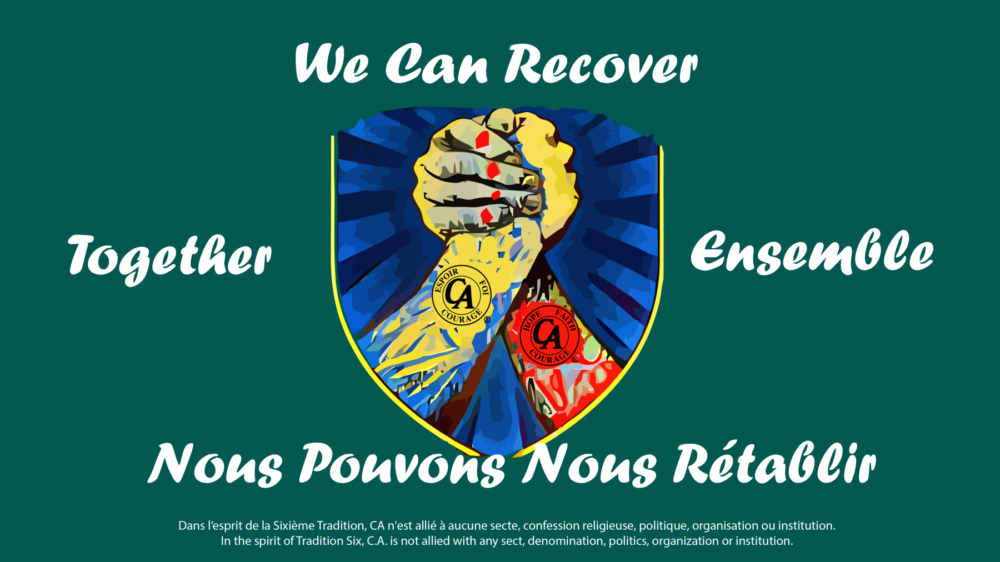 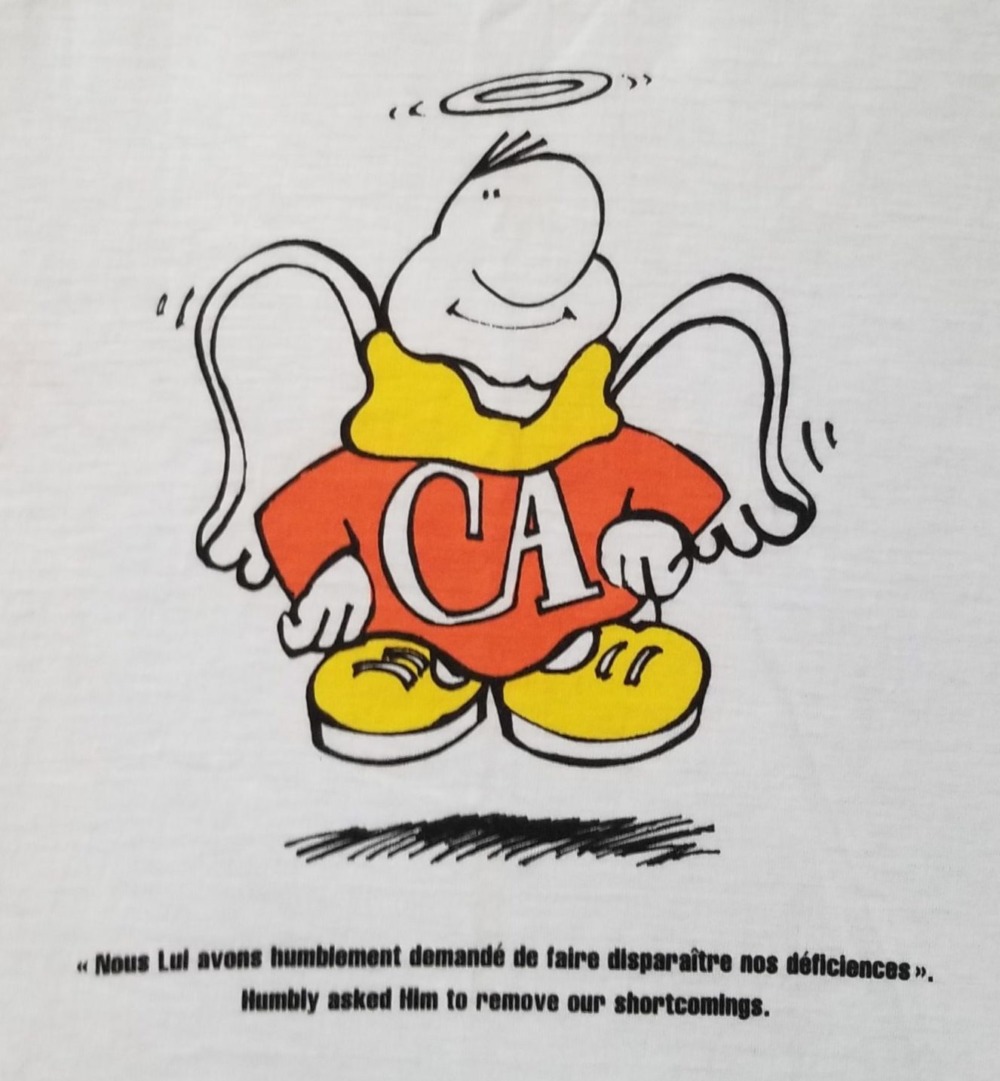 The committee obviously made a few versions of this shirt as this design is a different color than the one already shown in the Virtual Museum. Private Collection, Rose J 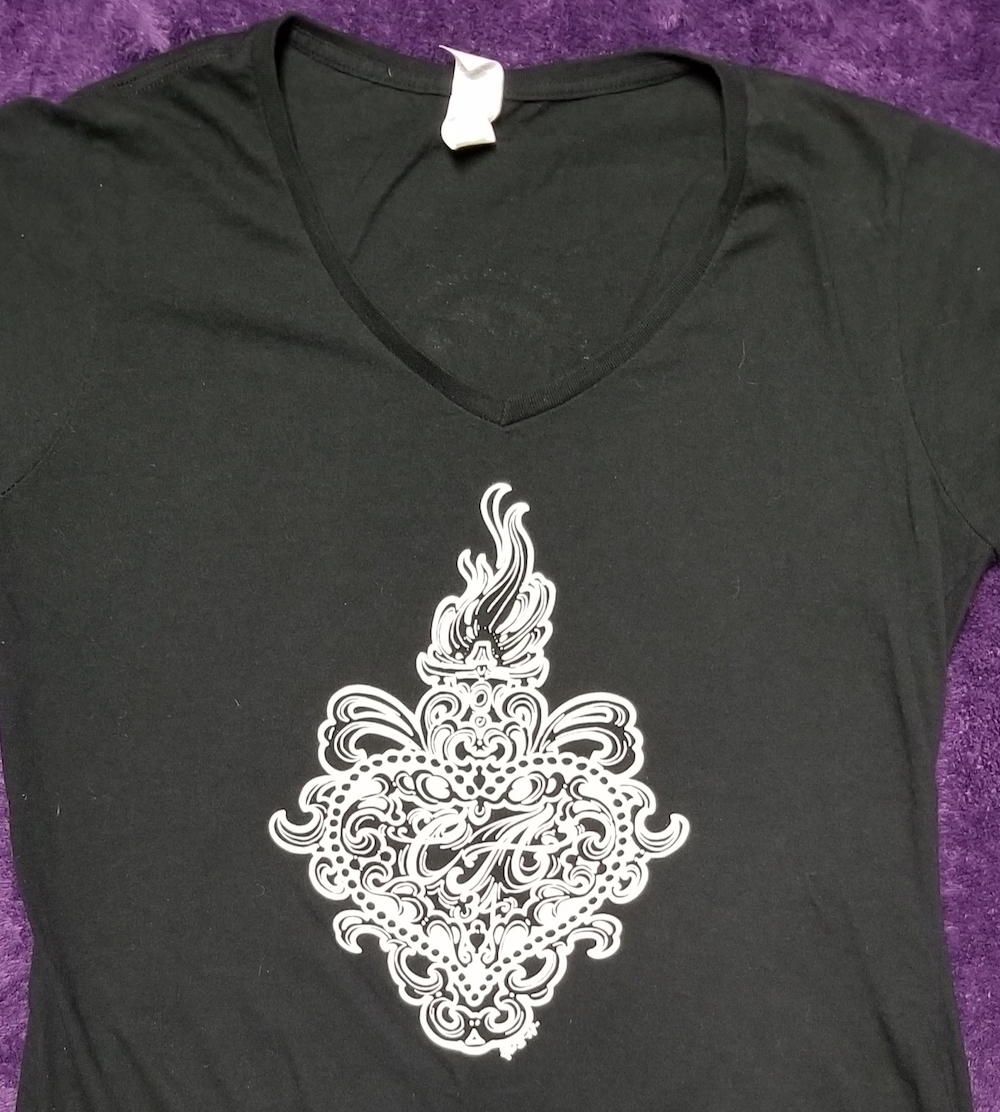 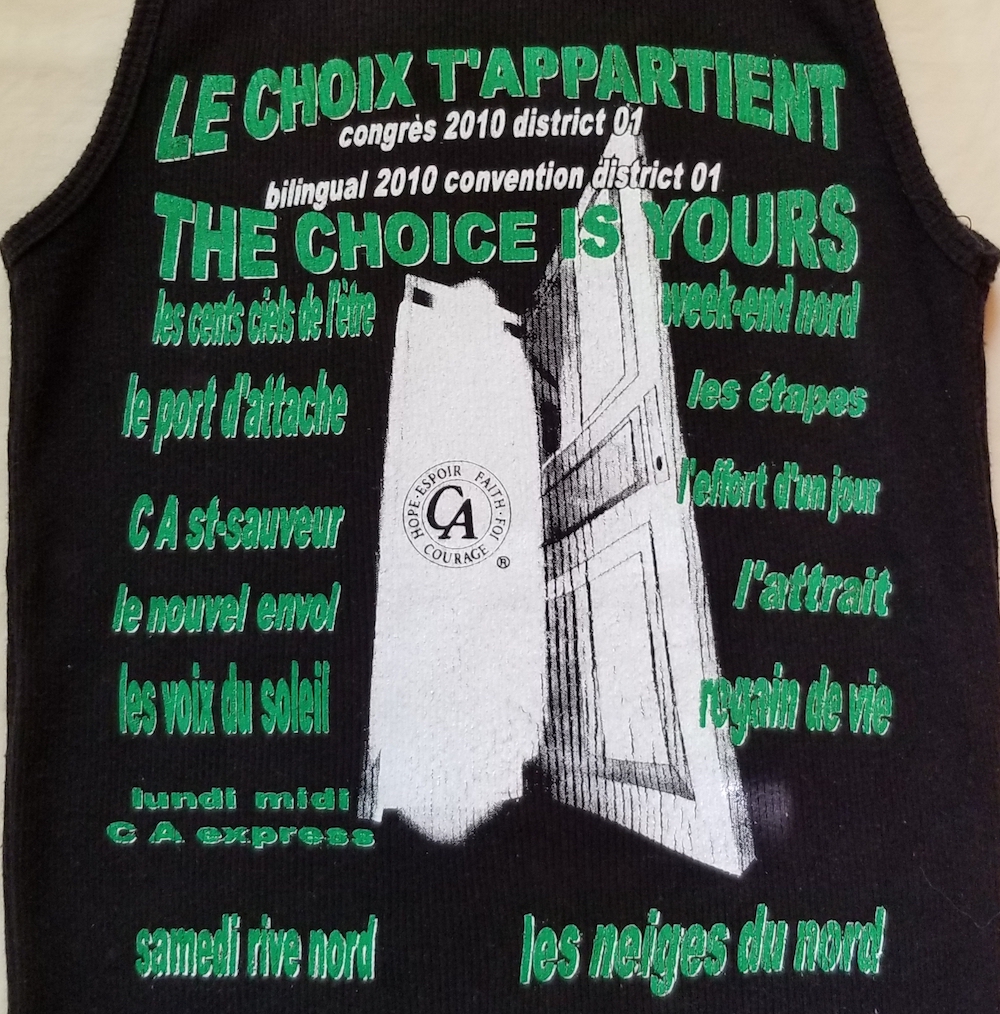 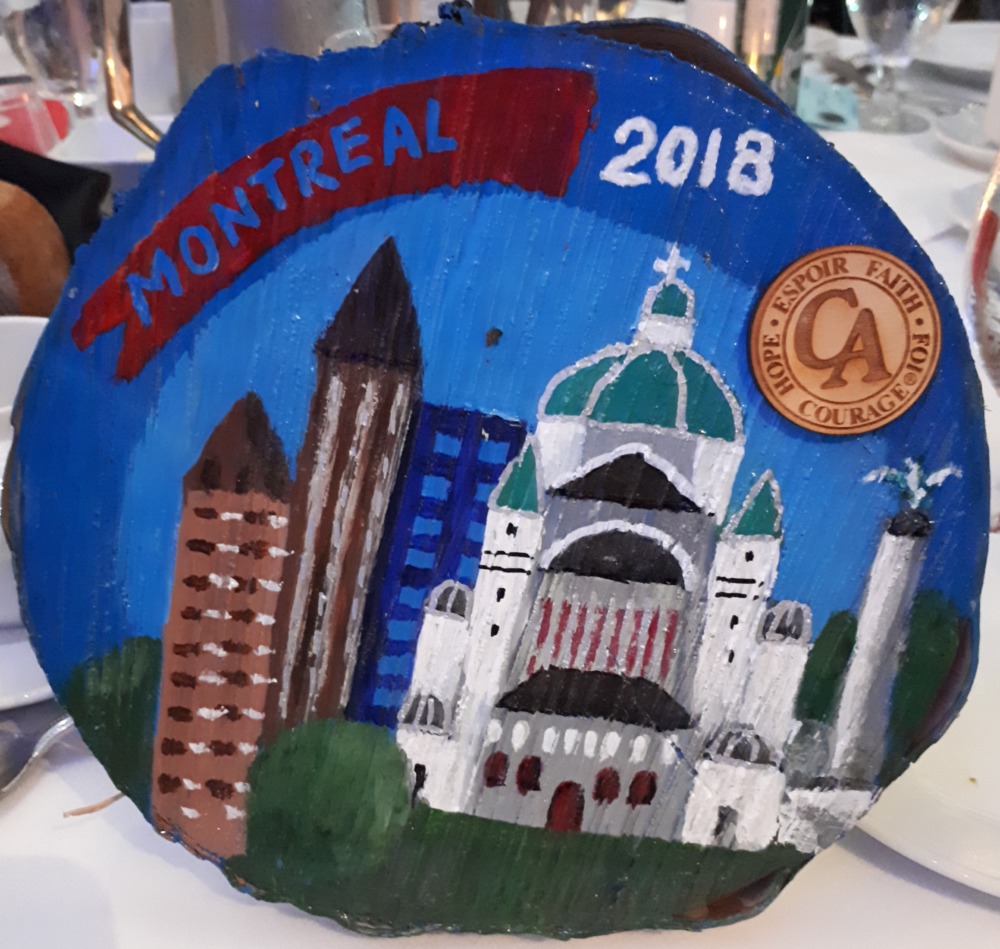 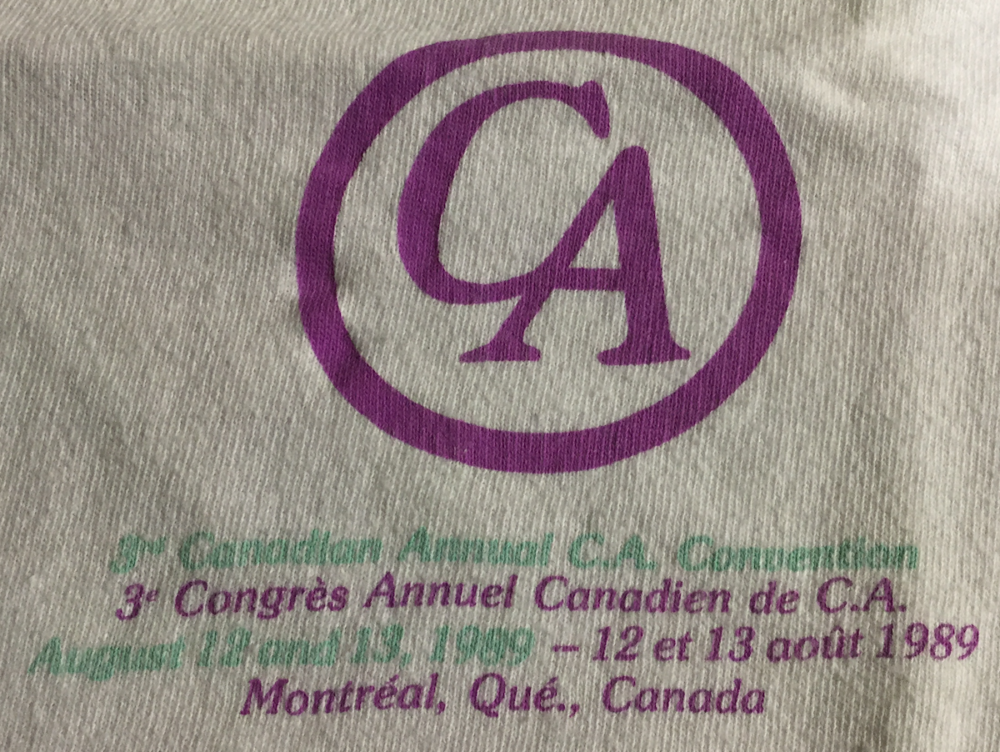 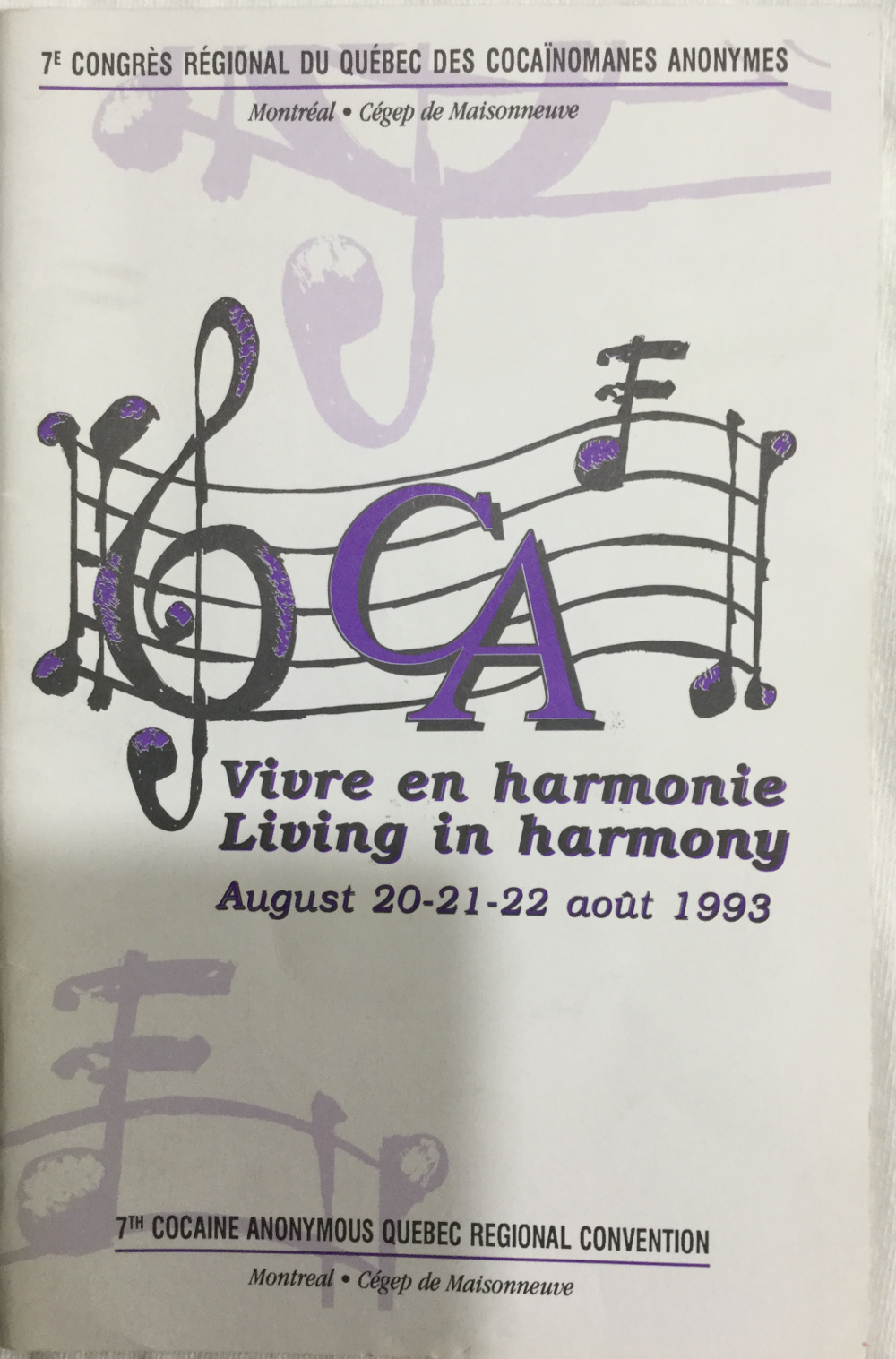 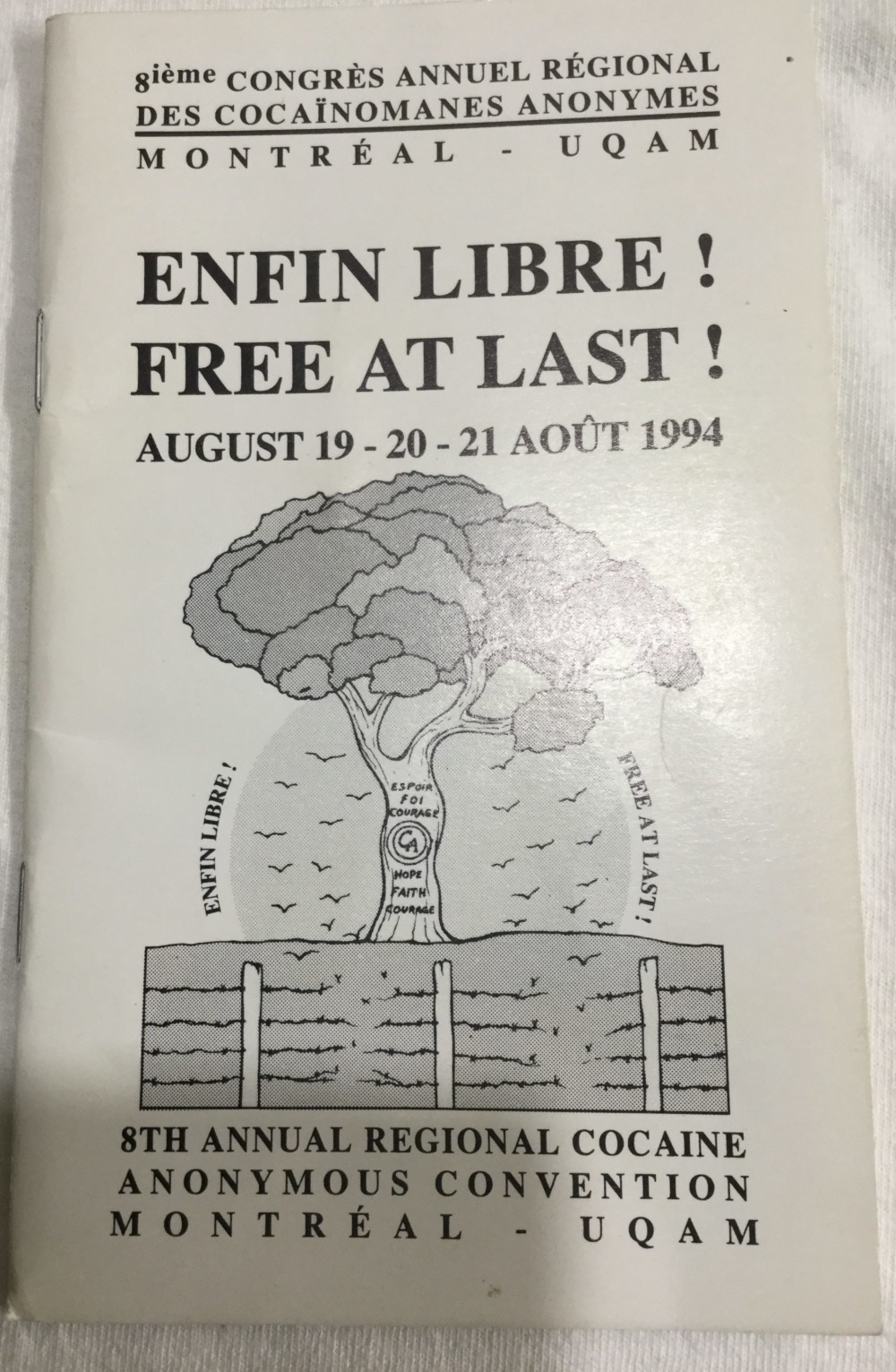 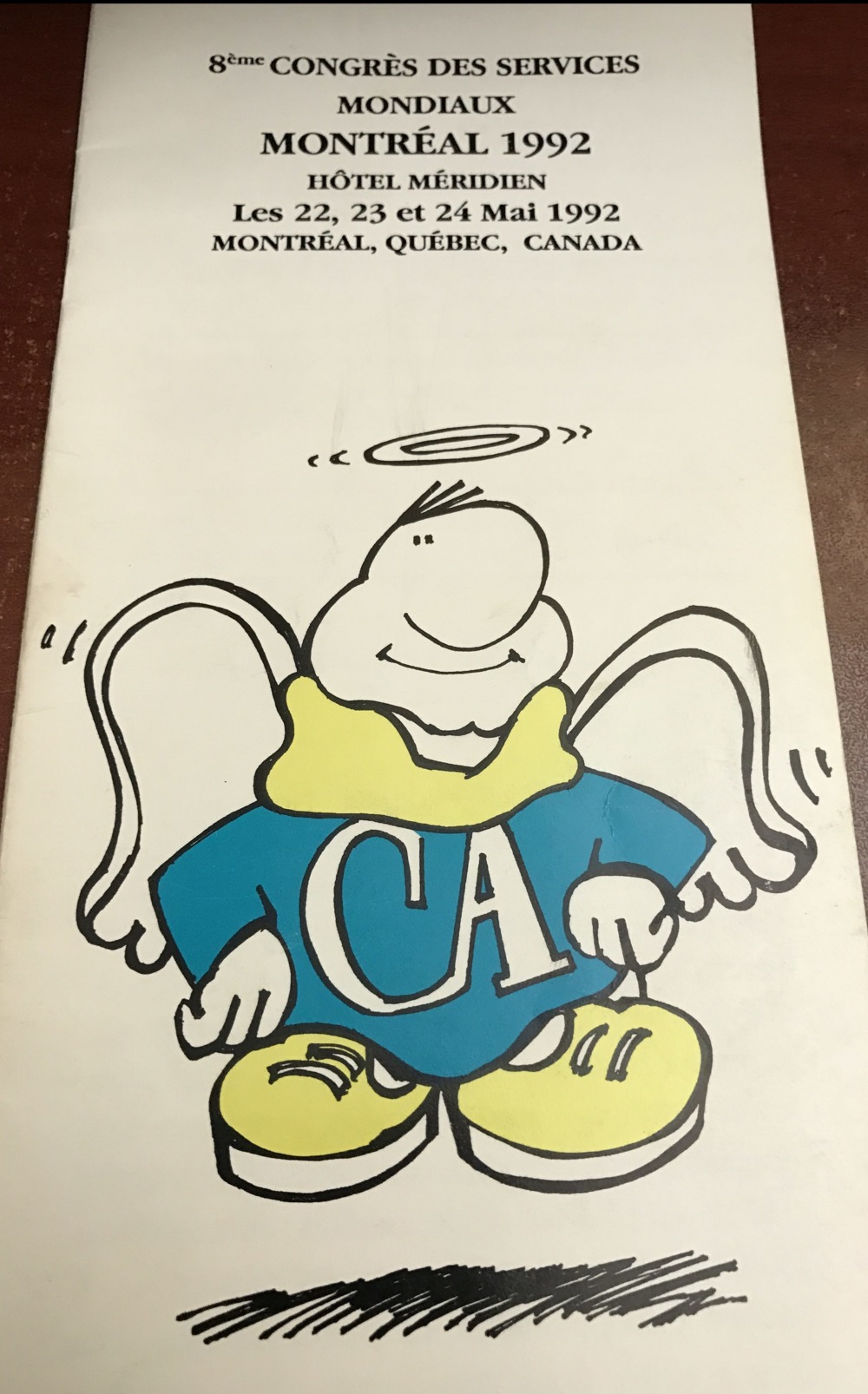 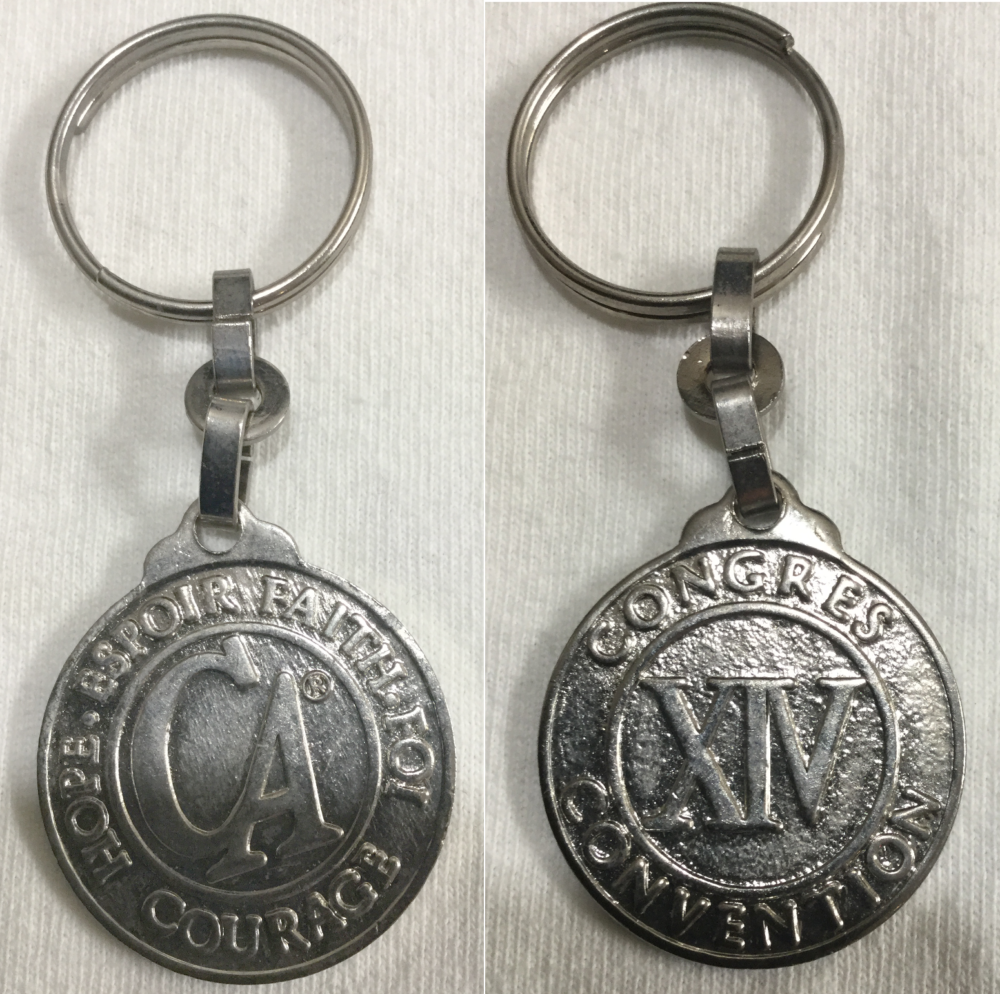