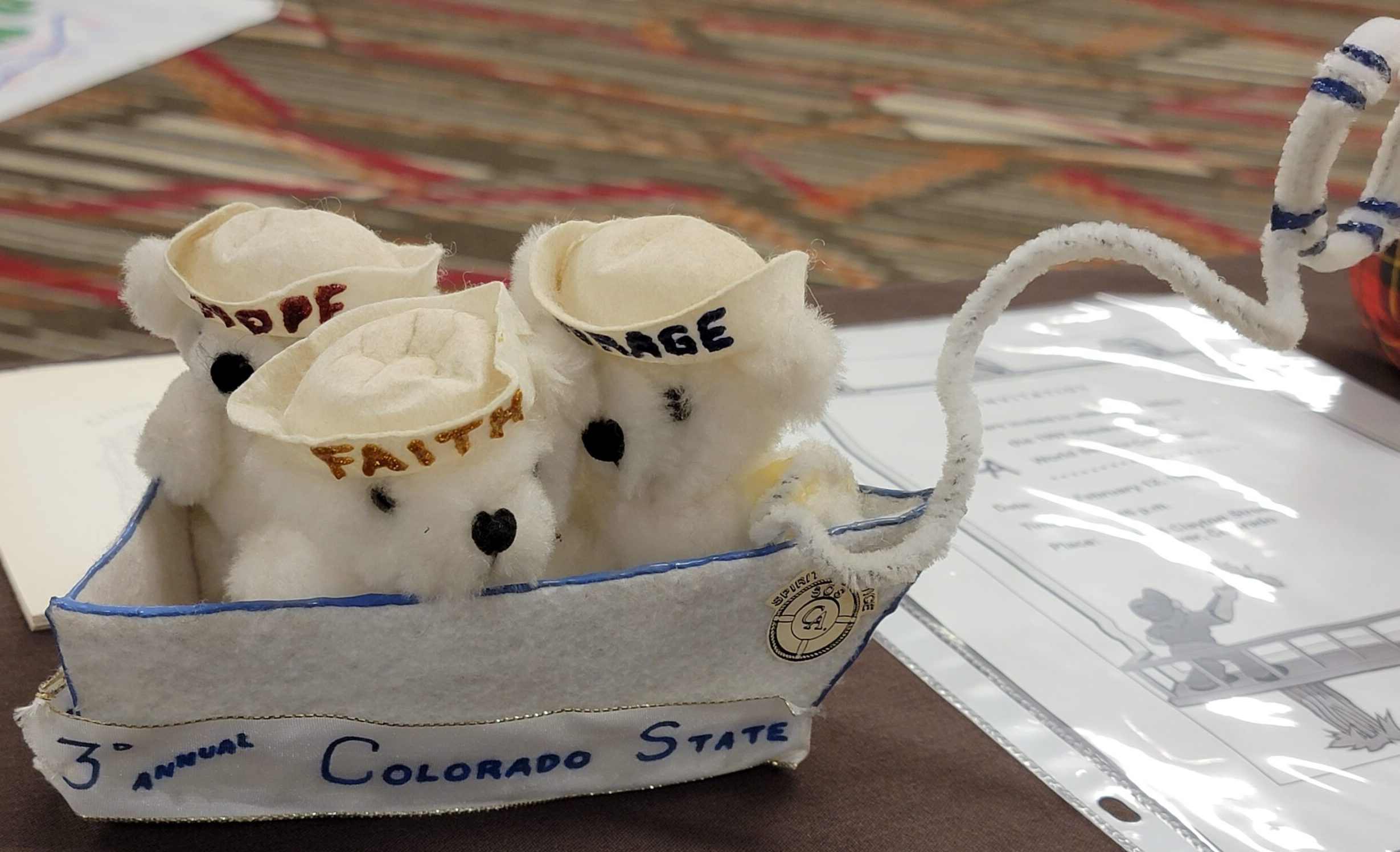 C.A. of Colorado State Convention 2021 November 5th-7th Theme: HOW DARK IT IS BEFORE THE DAWN From the Colorado Archives 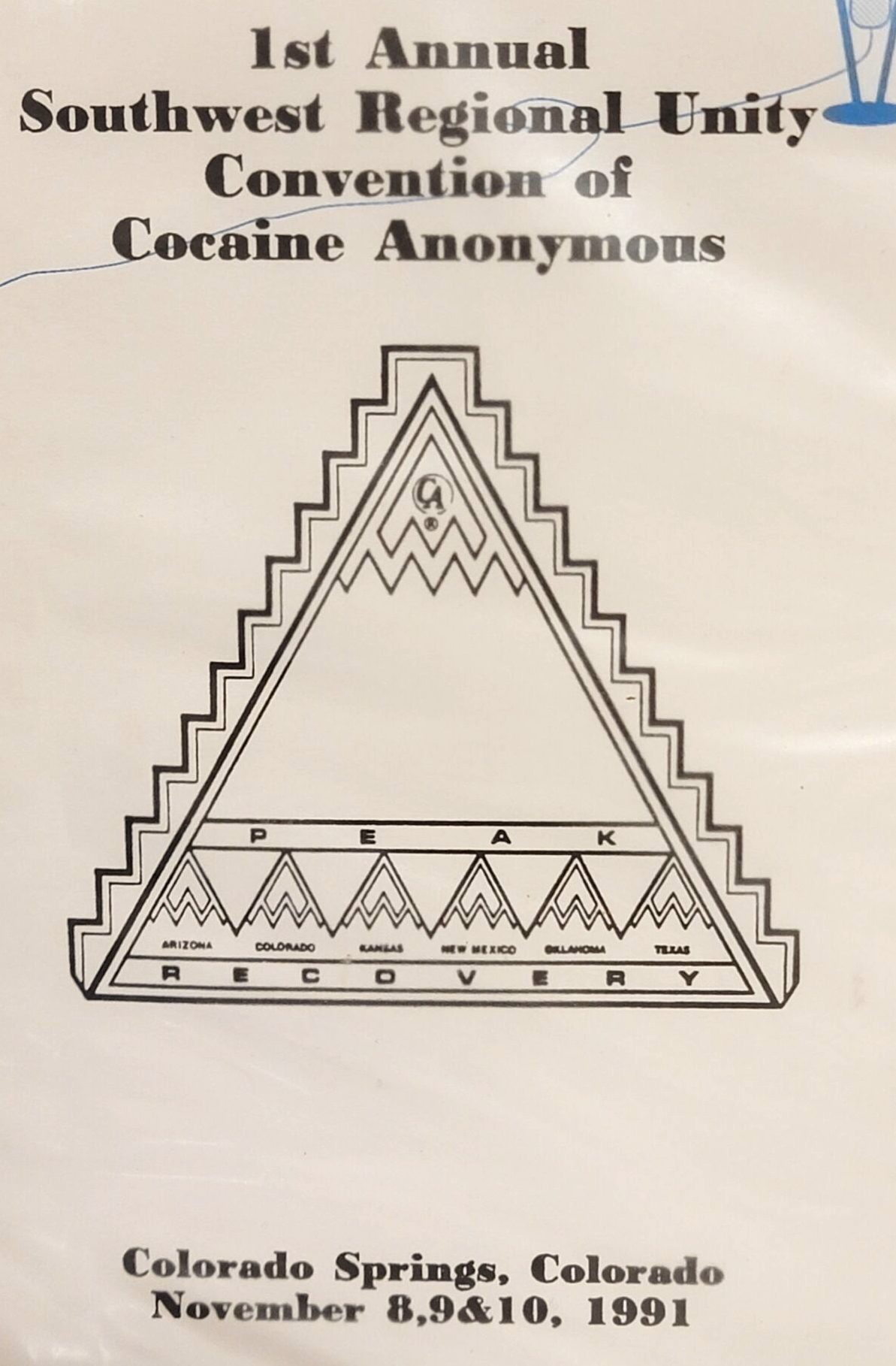 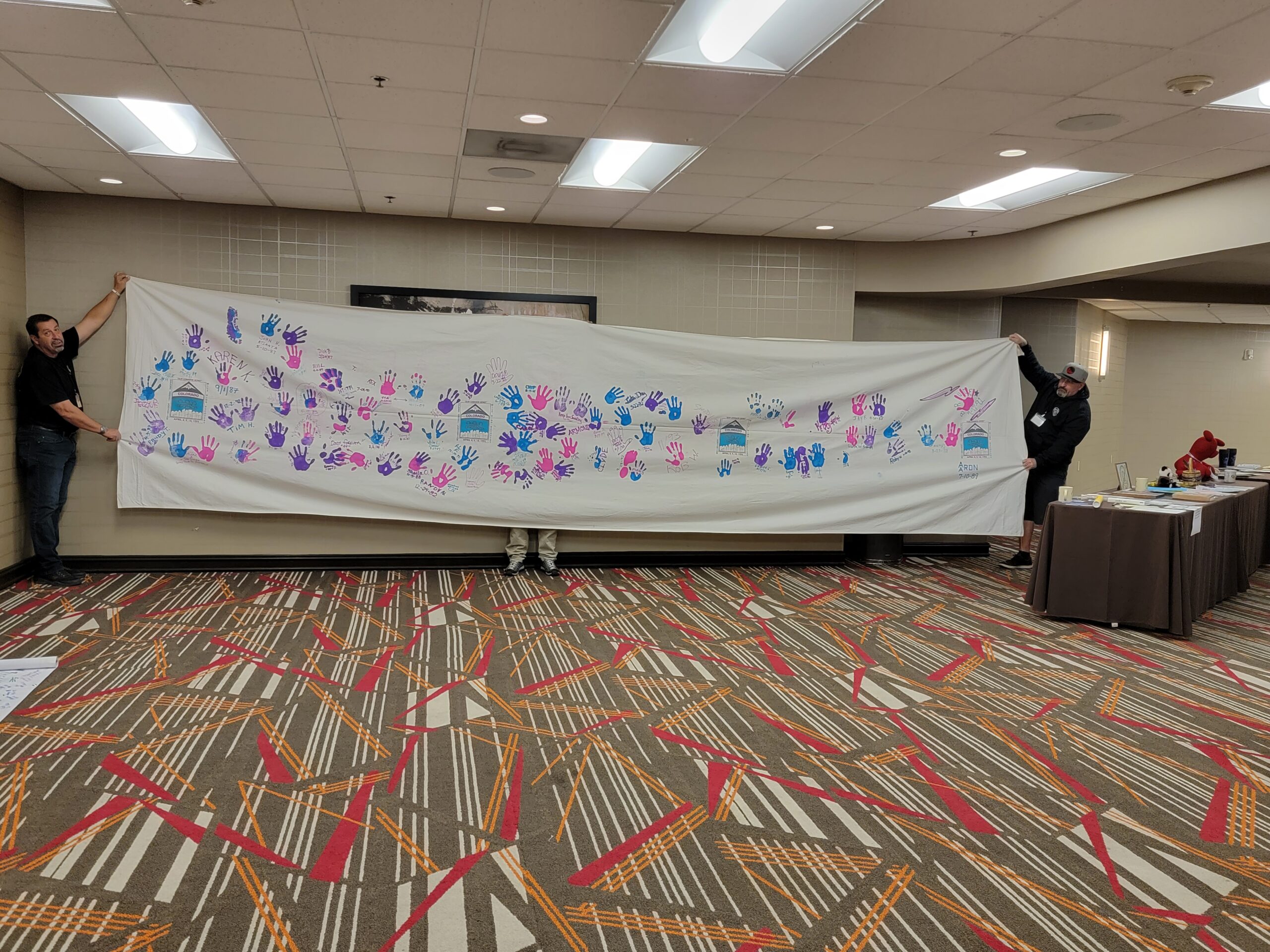 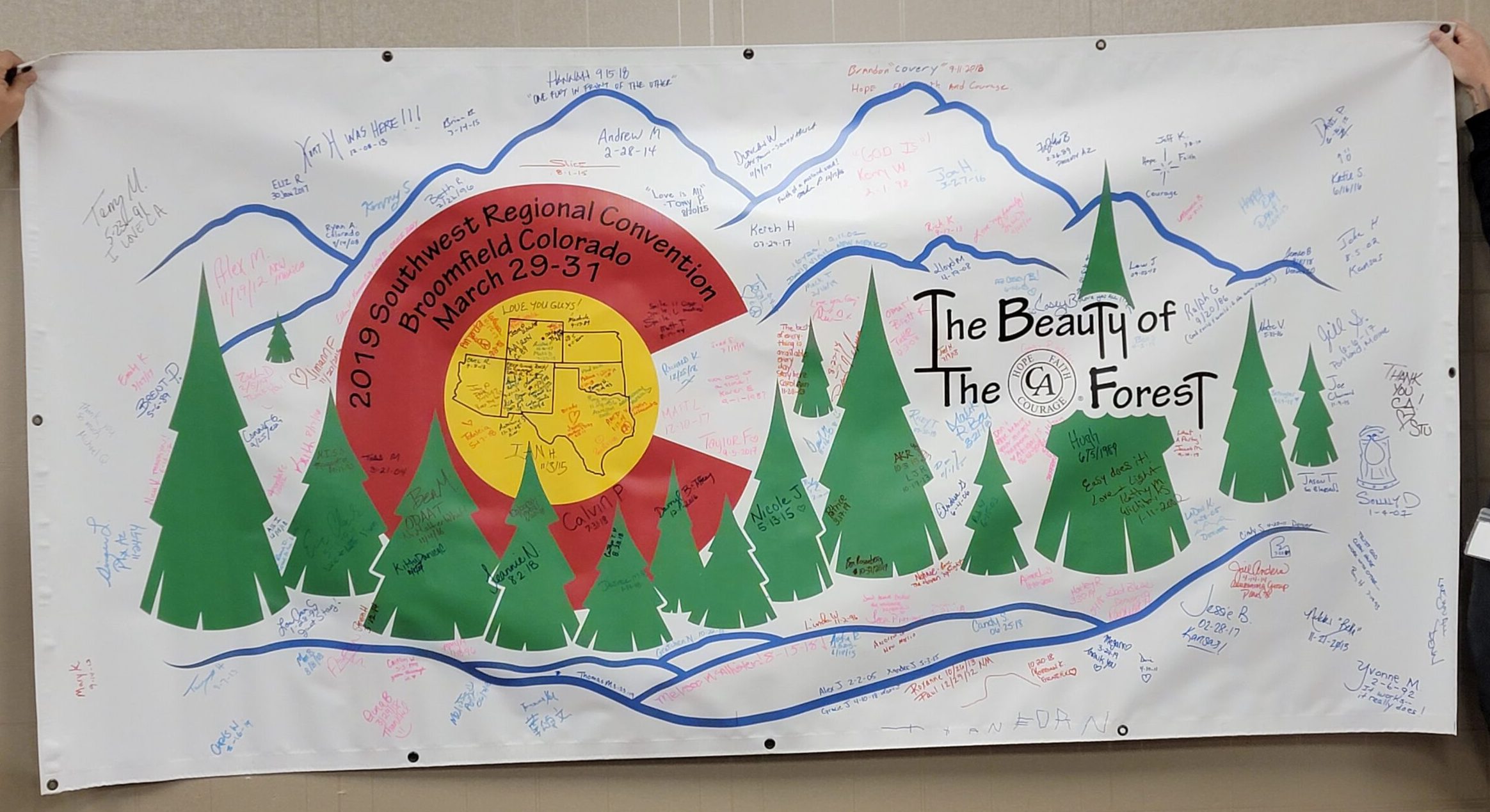 2019 Southwest Regional Convention in Broomfield, Colorado “The Beauty of the Forest” March 29 – 31, 2019 From the Colorado Archives. 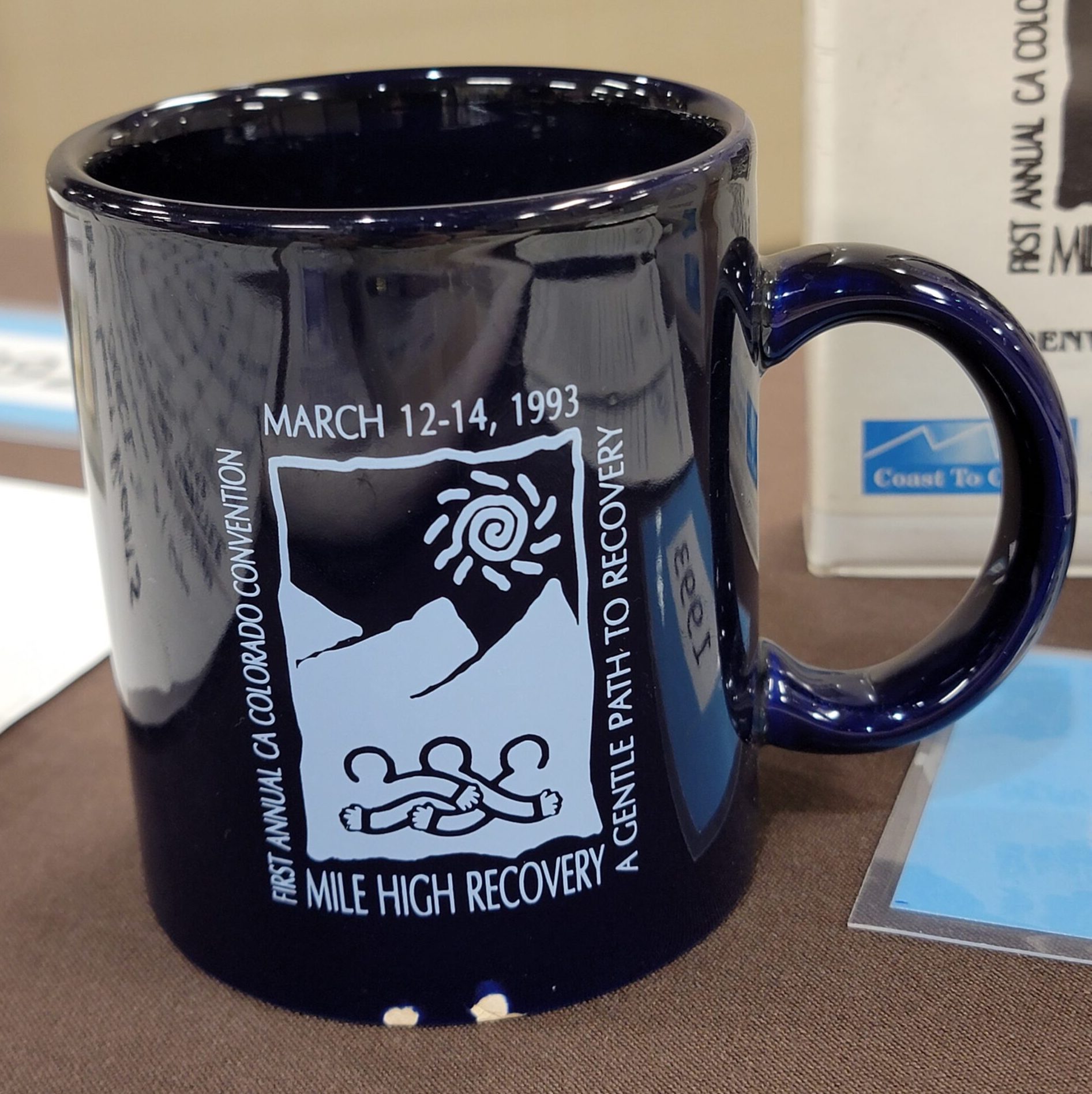 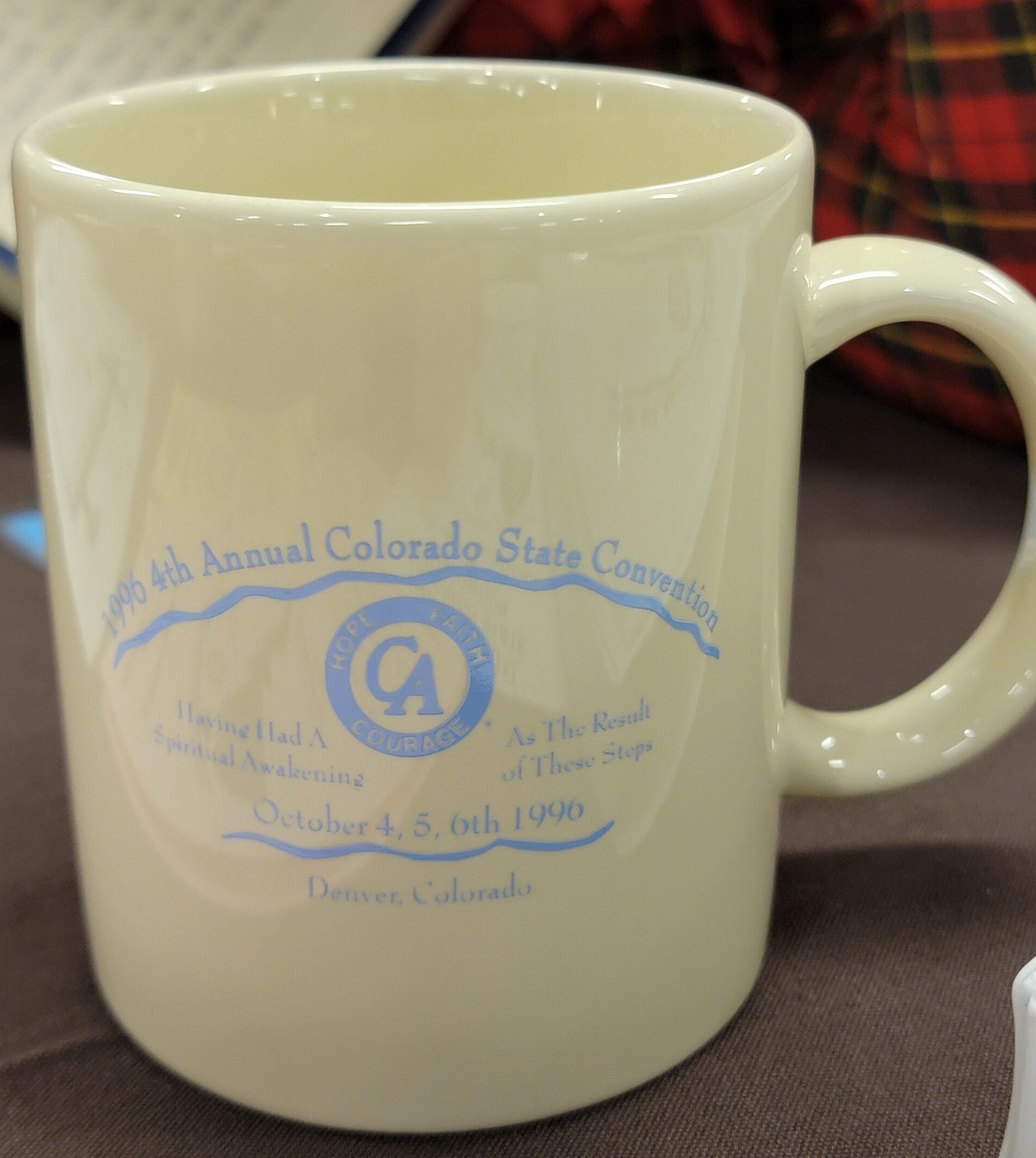 1996 – 4th Annual Colorado State Convention Having Had A Spiritual Awakening – As the Result of These Steps October 4, 5, 6, 1996 Denver, Colorado From the Colorado Archives 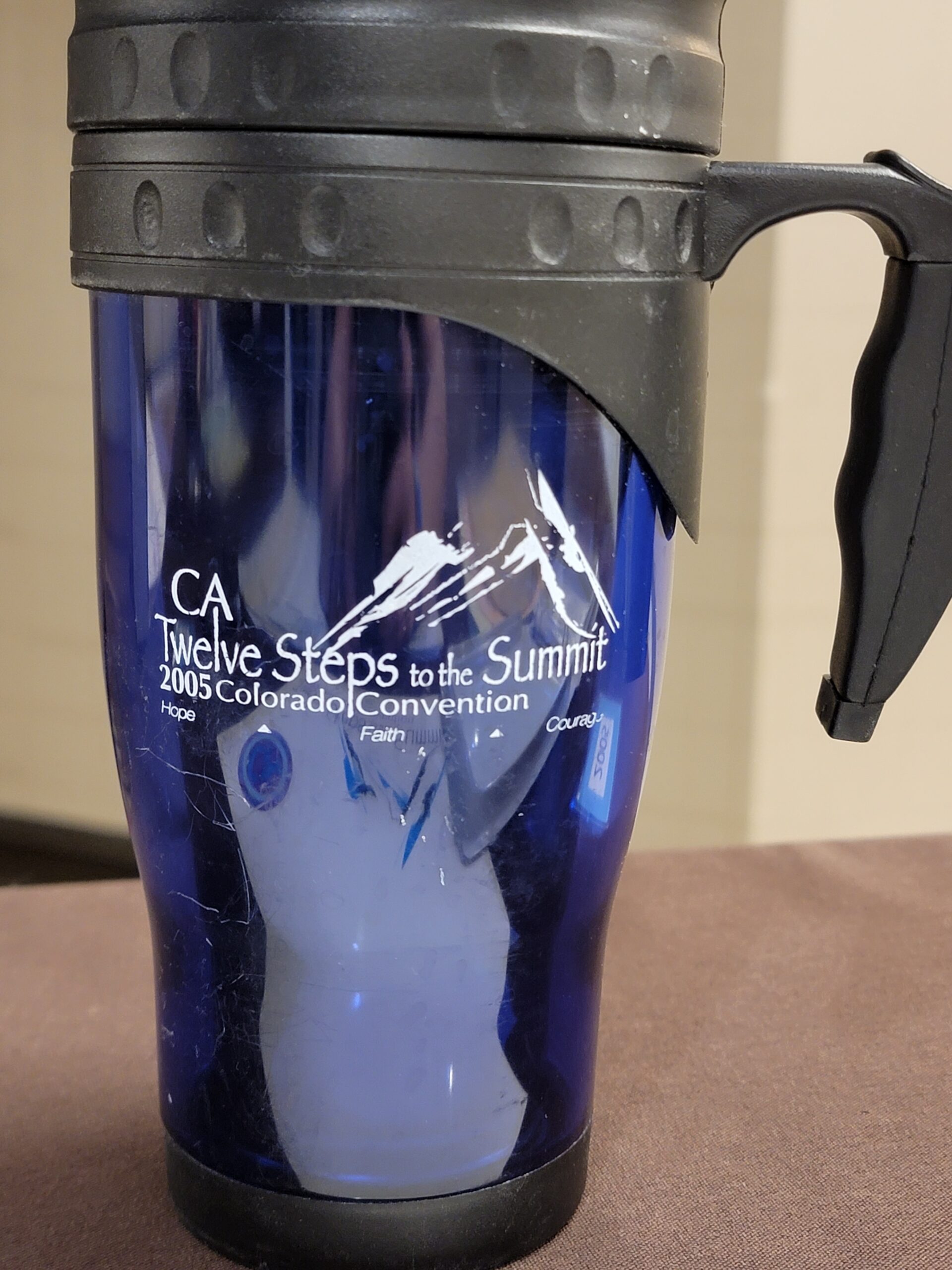 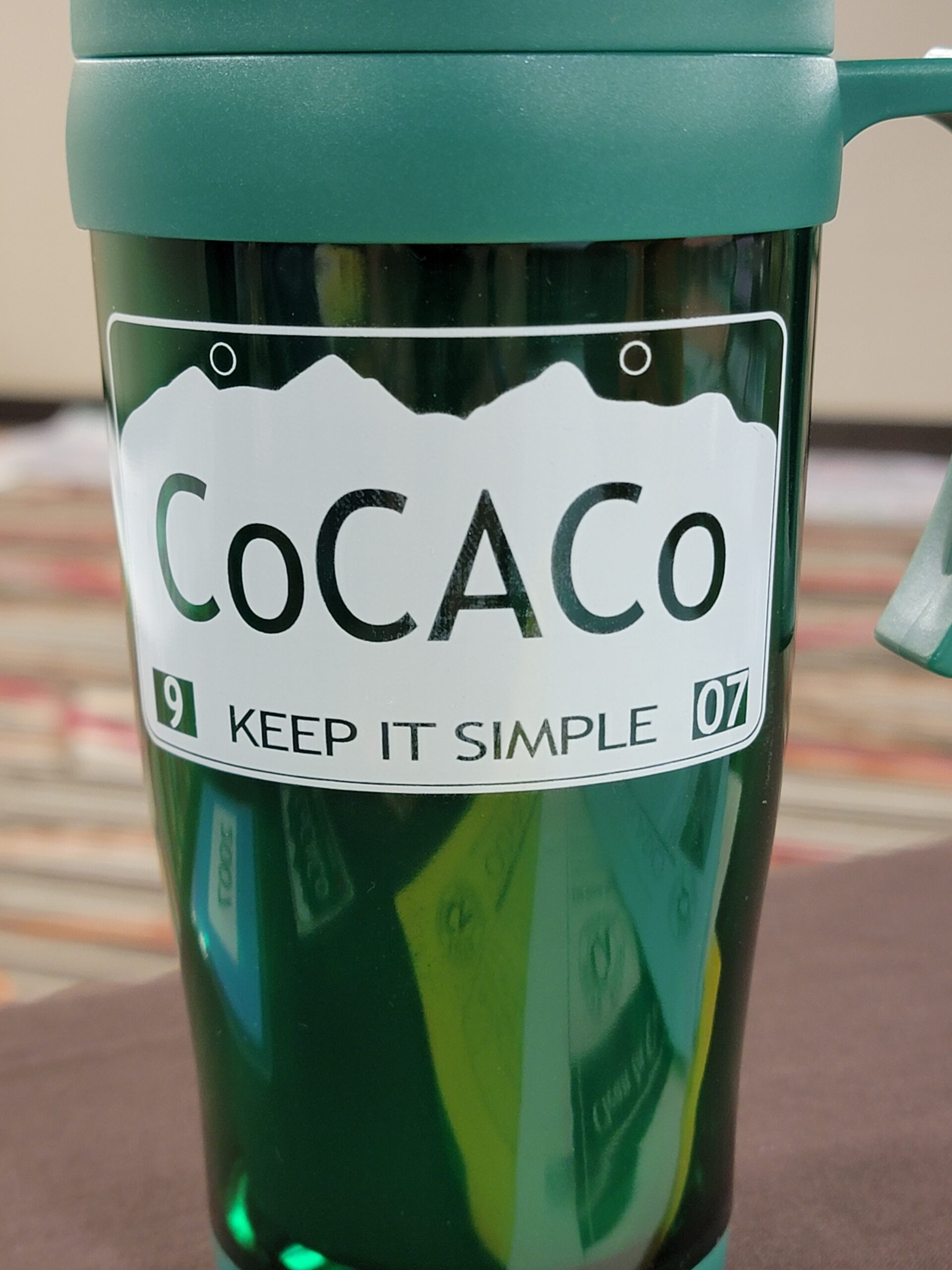 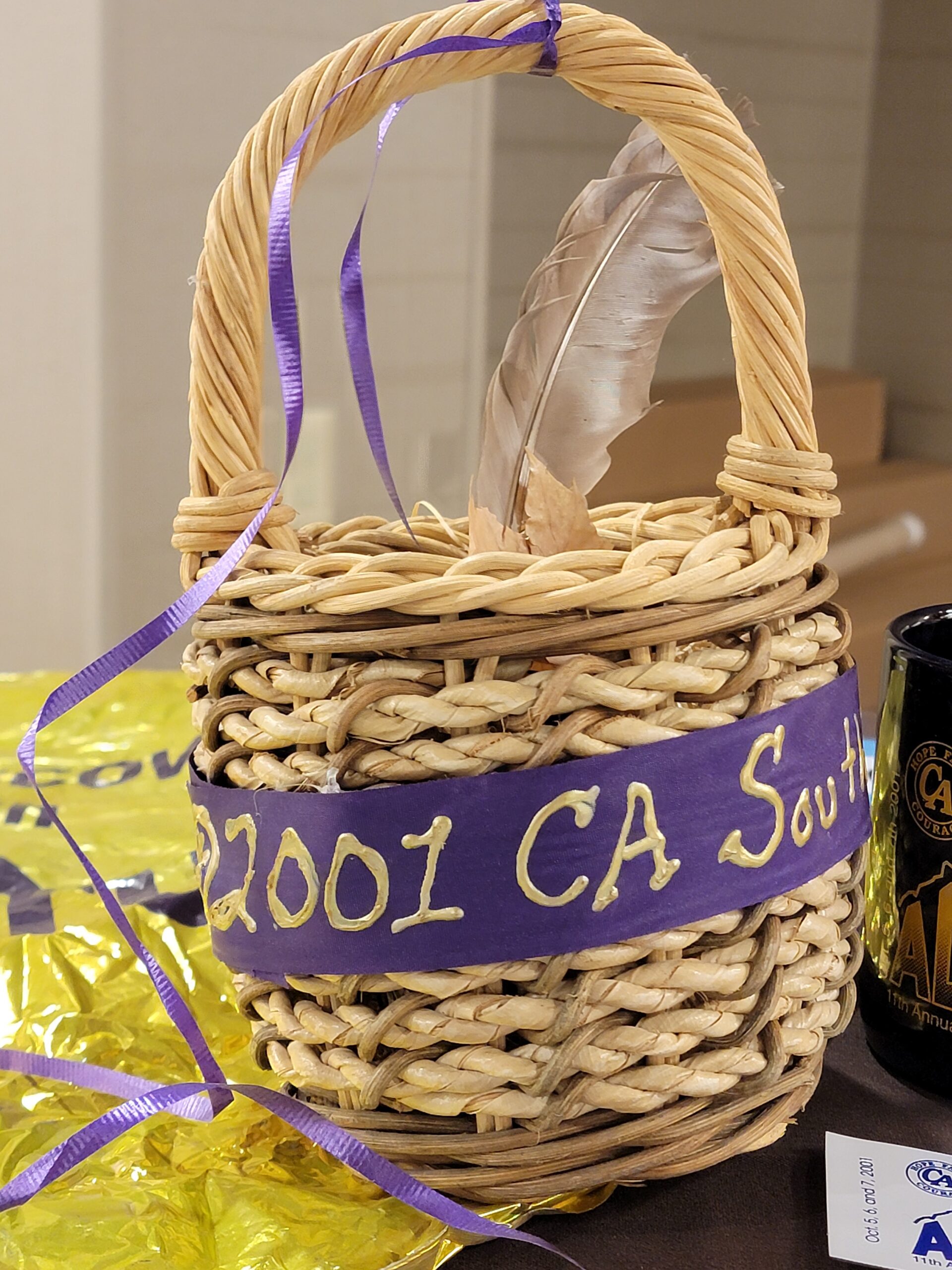 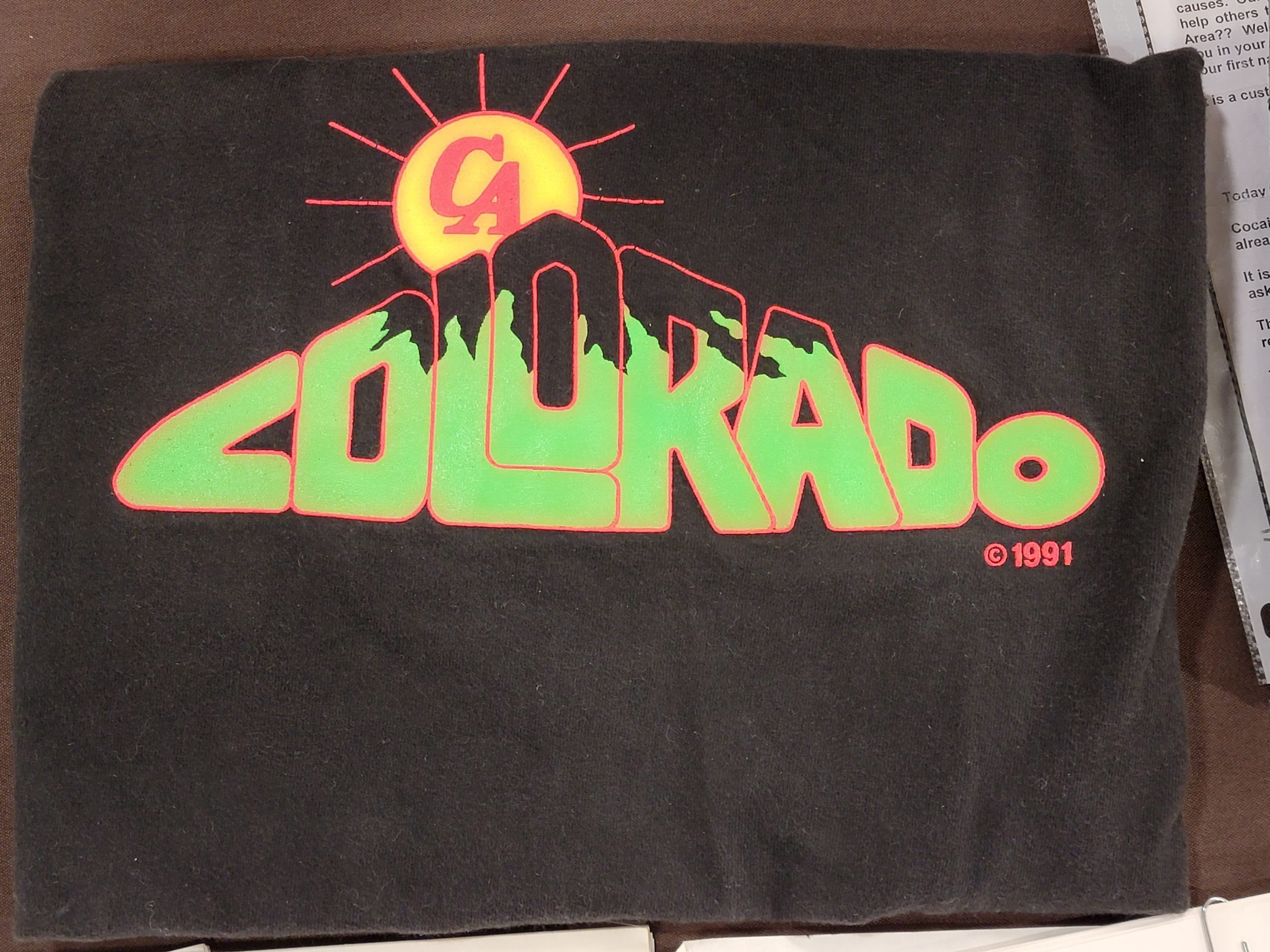 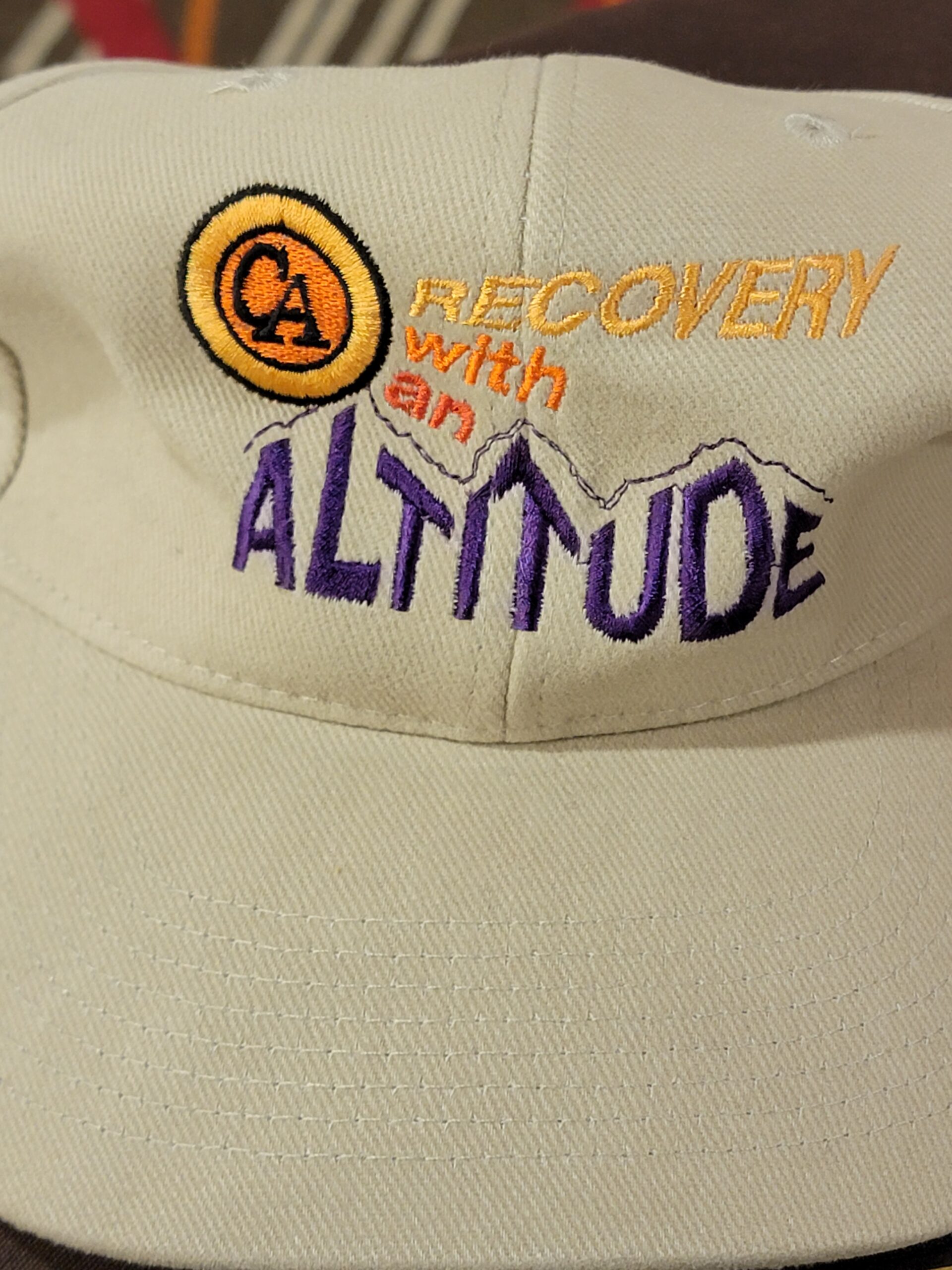 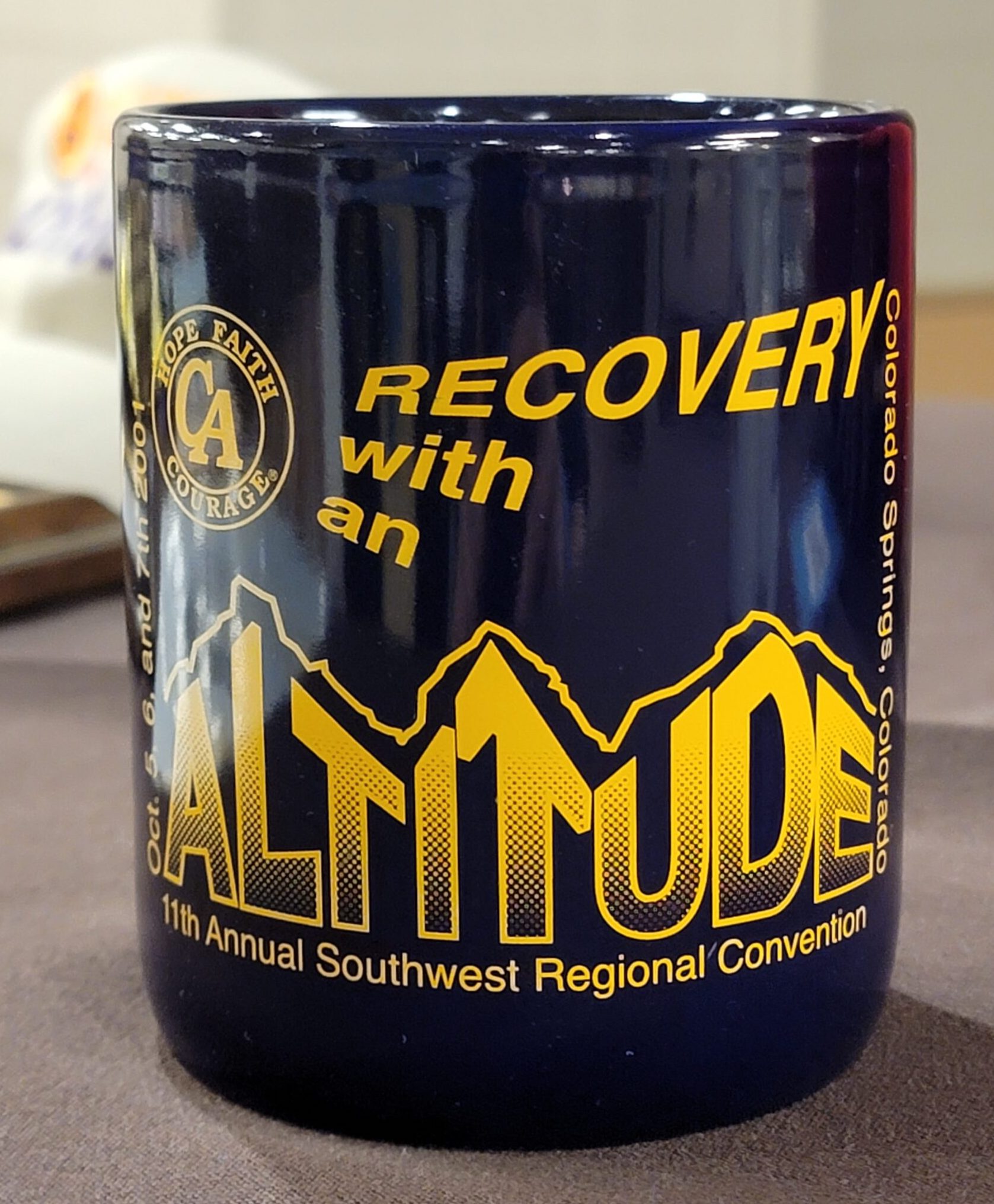 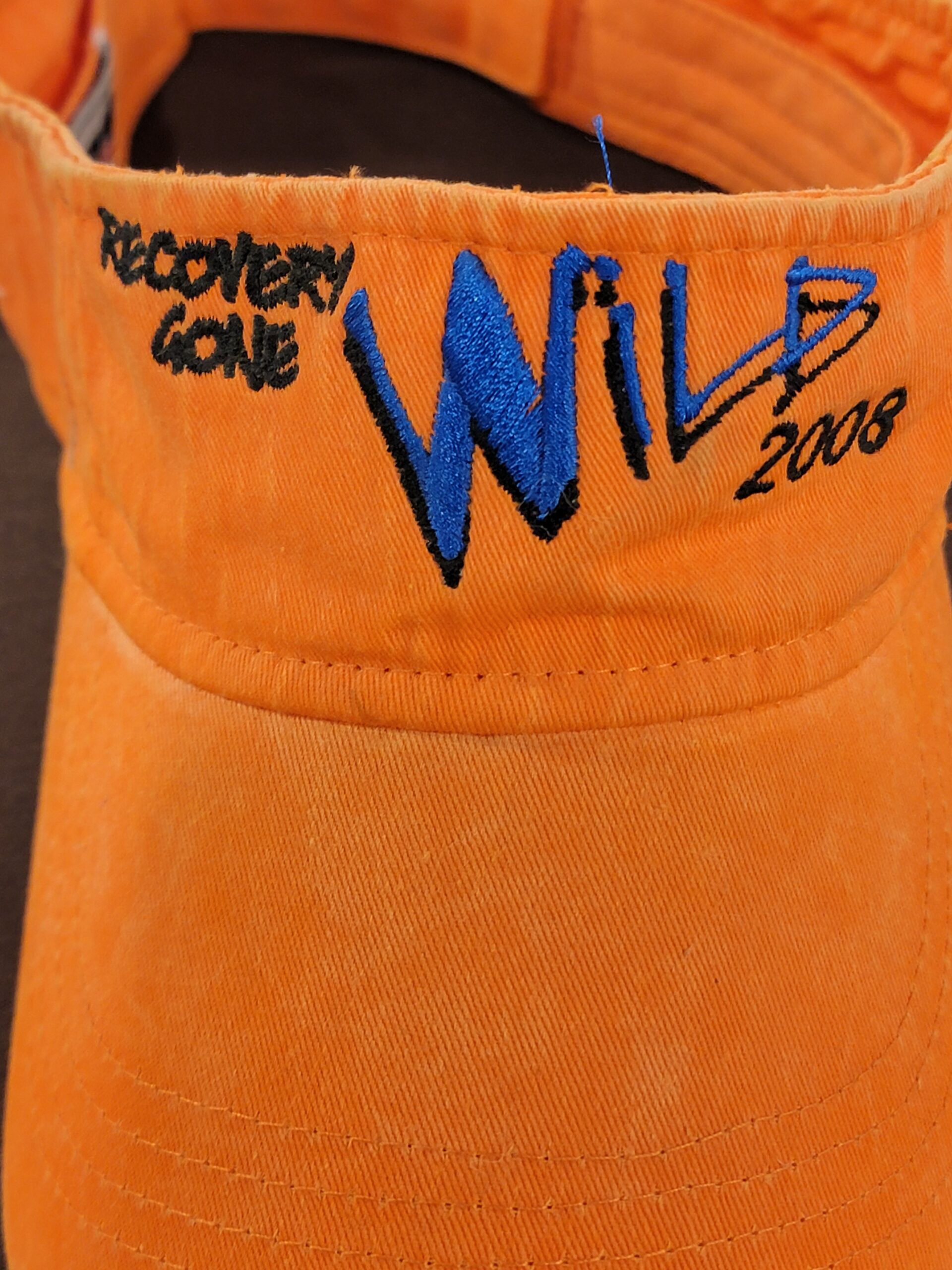 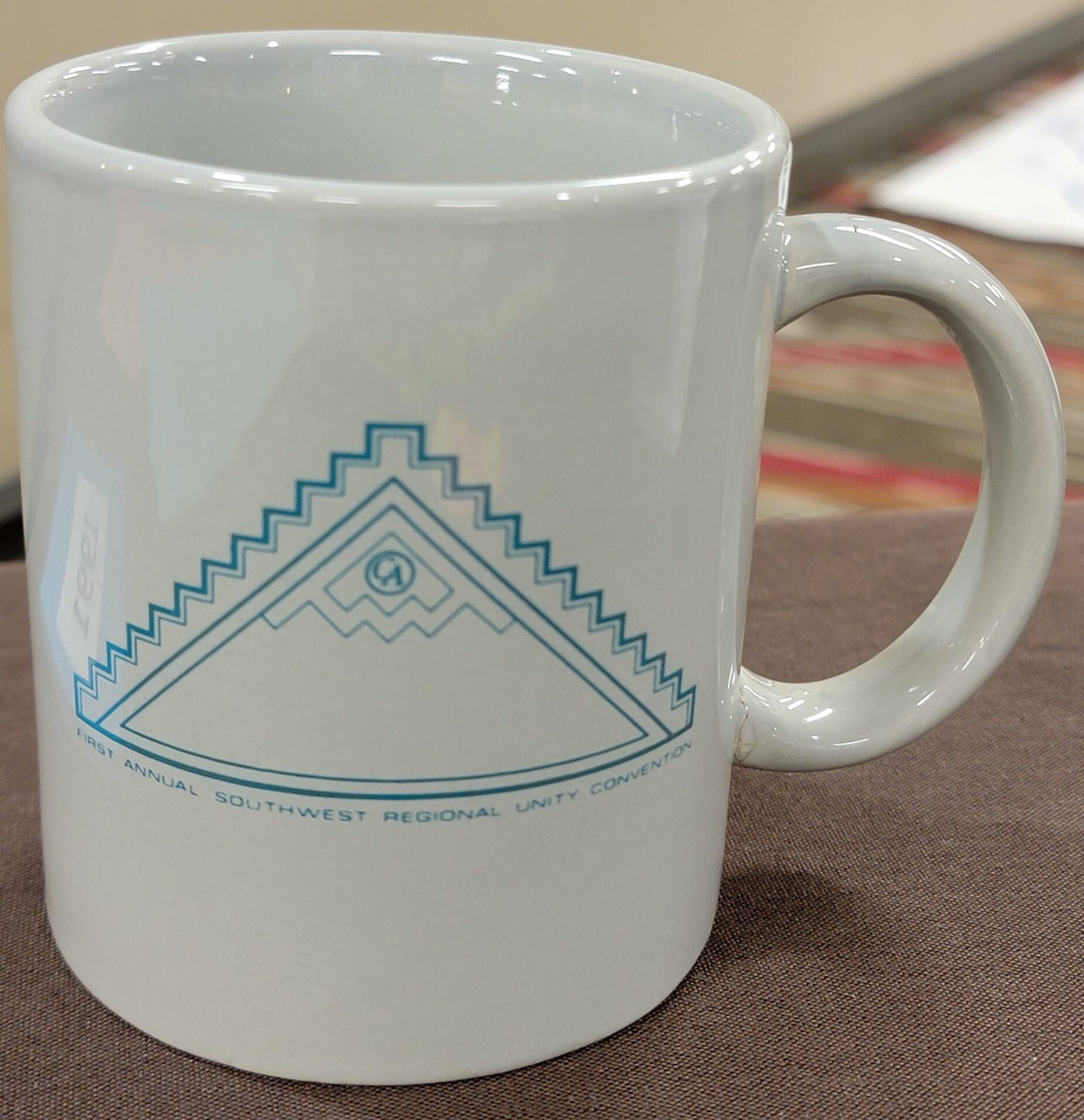 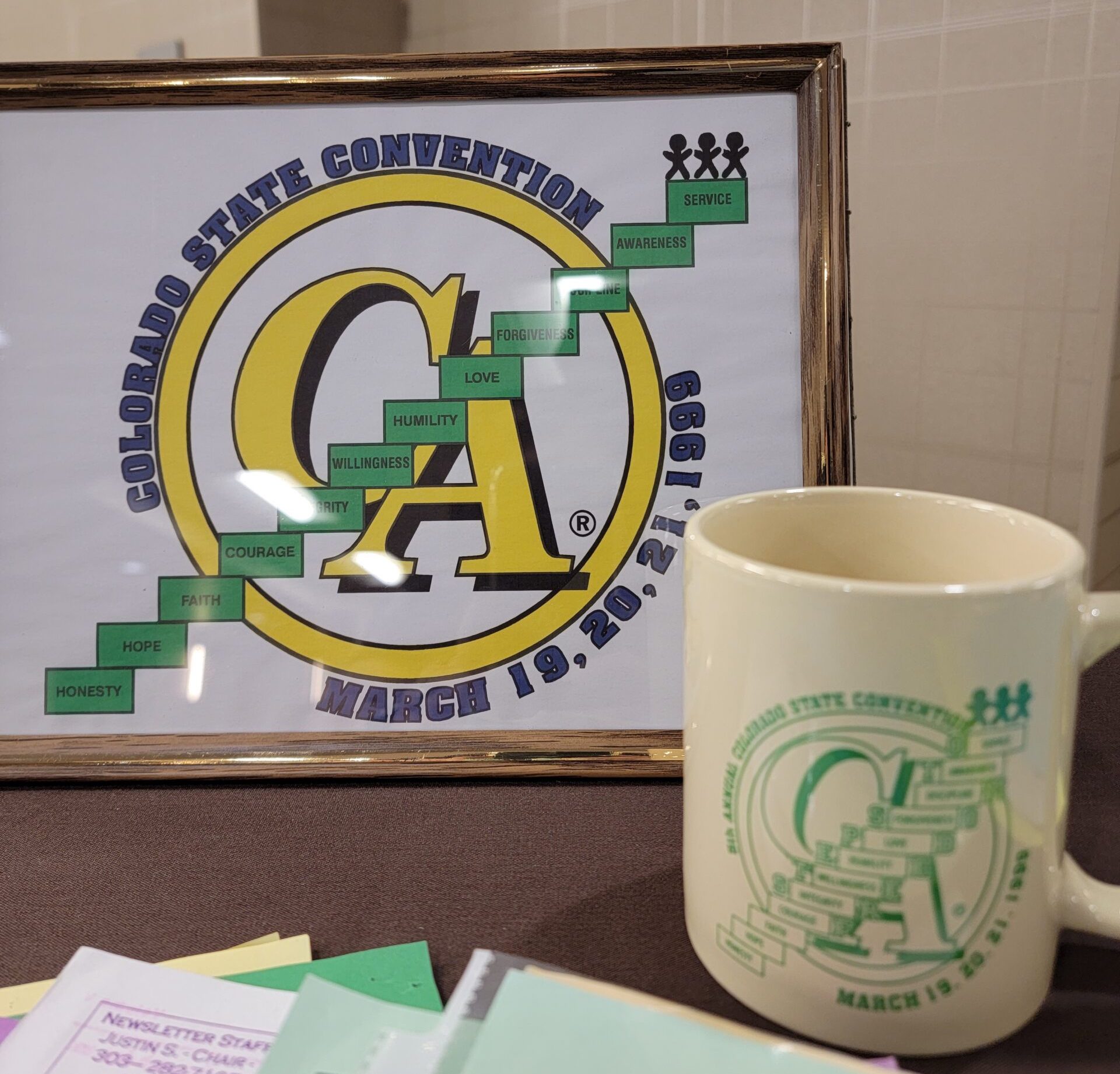