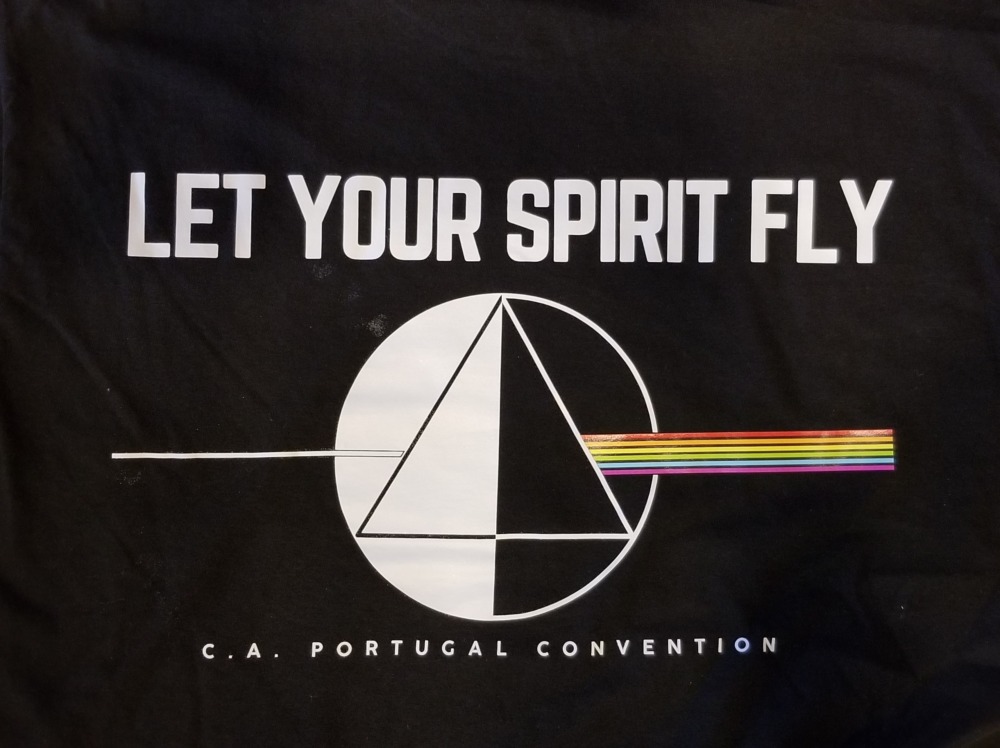 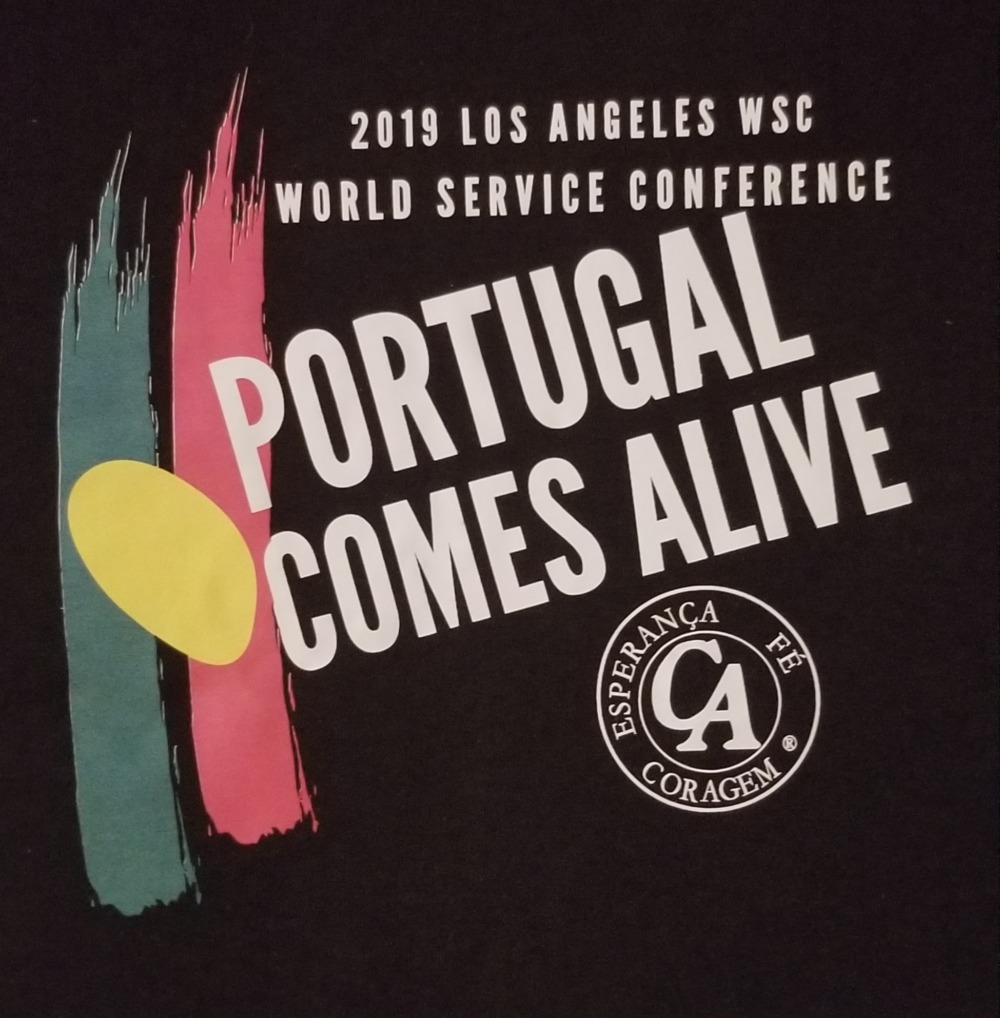 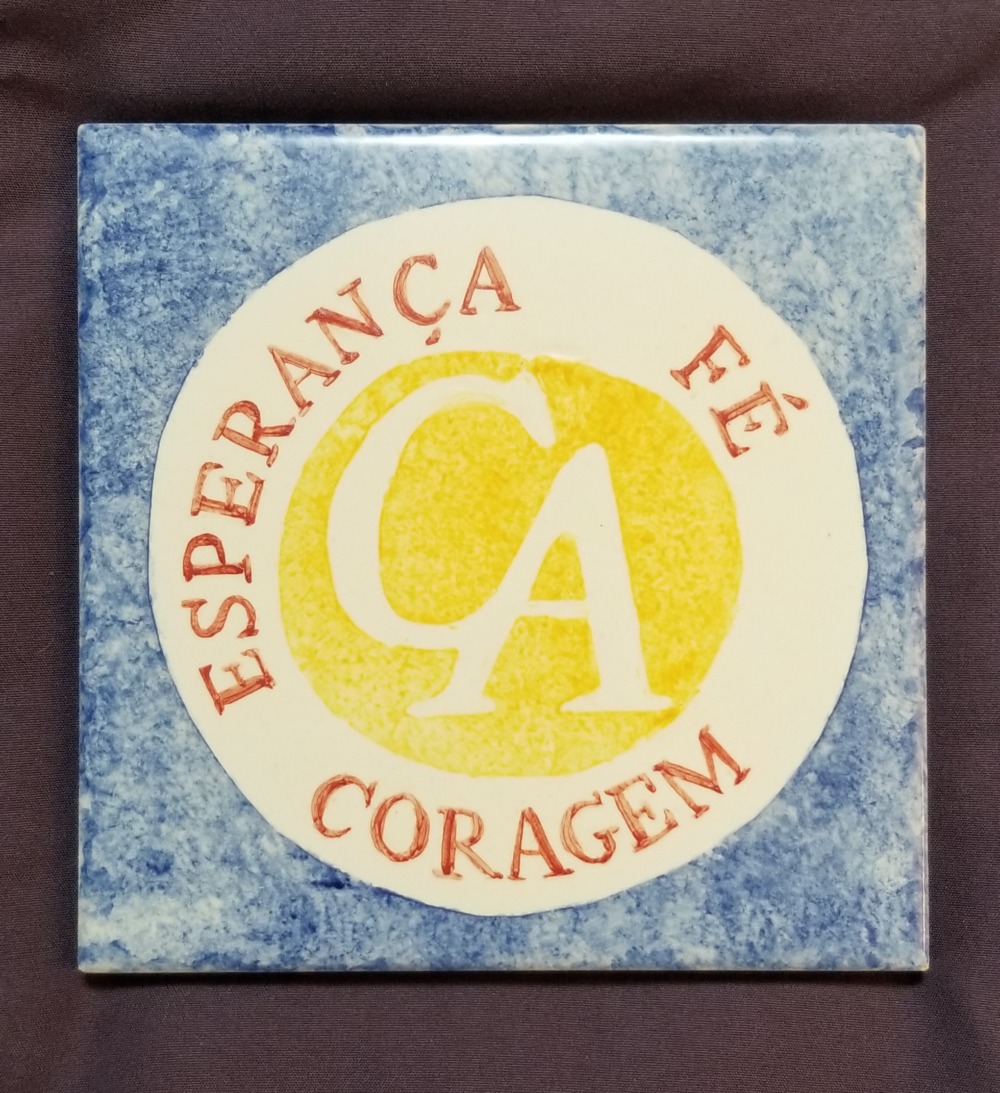 5.5 inch ‘x 5.5 inch ceramic tile hand painted by a member of the Portugal fellowship with a year sober as a fundraiser for the first time Portugal was represented … 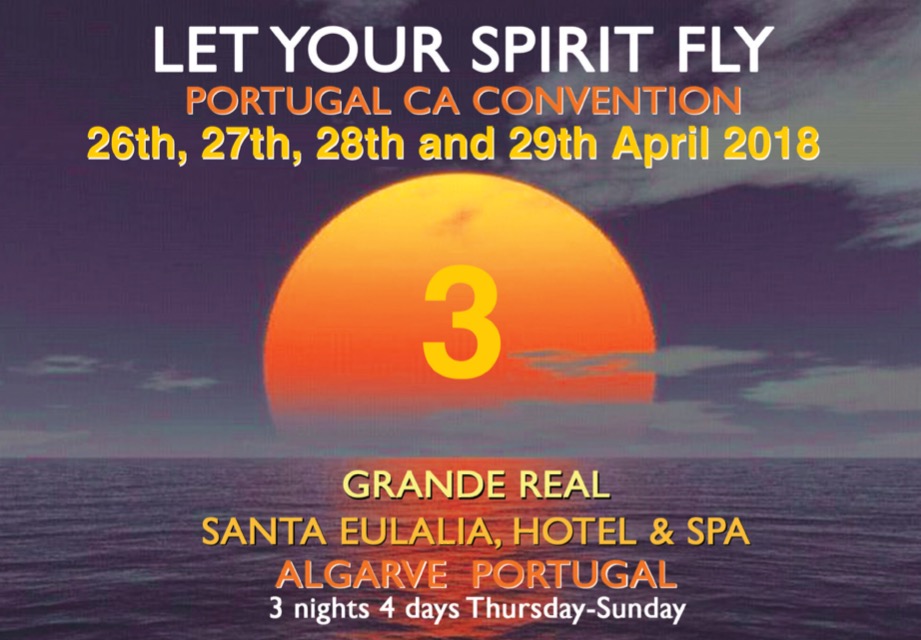 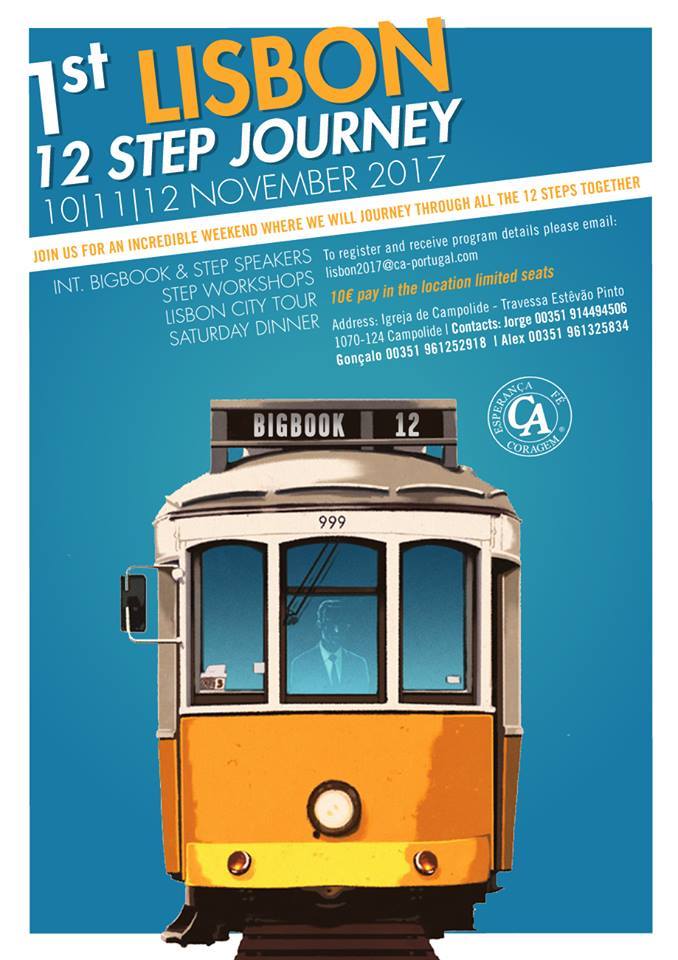 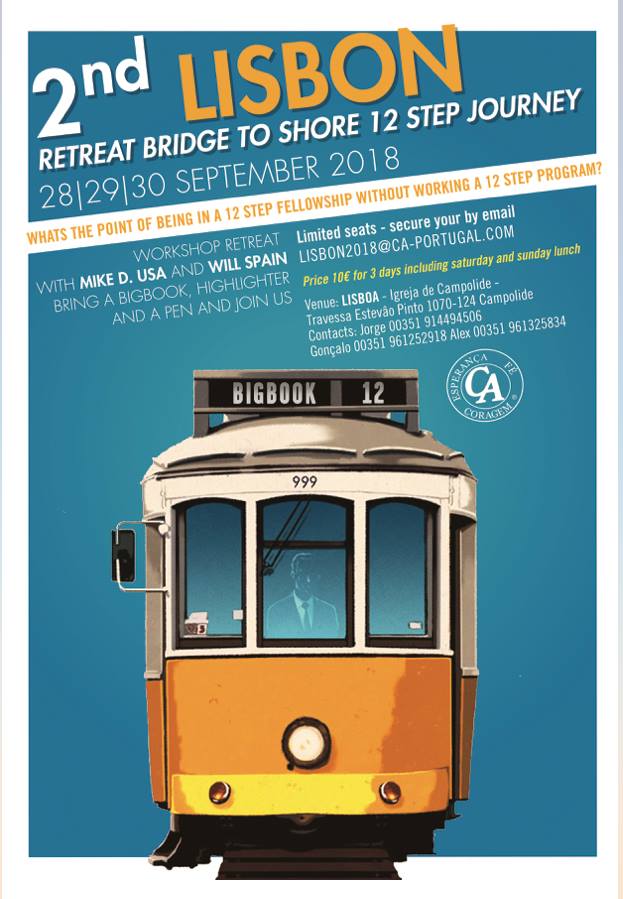