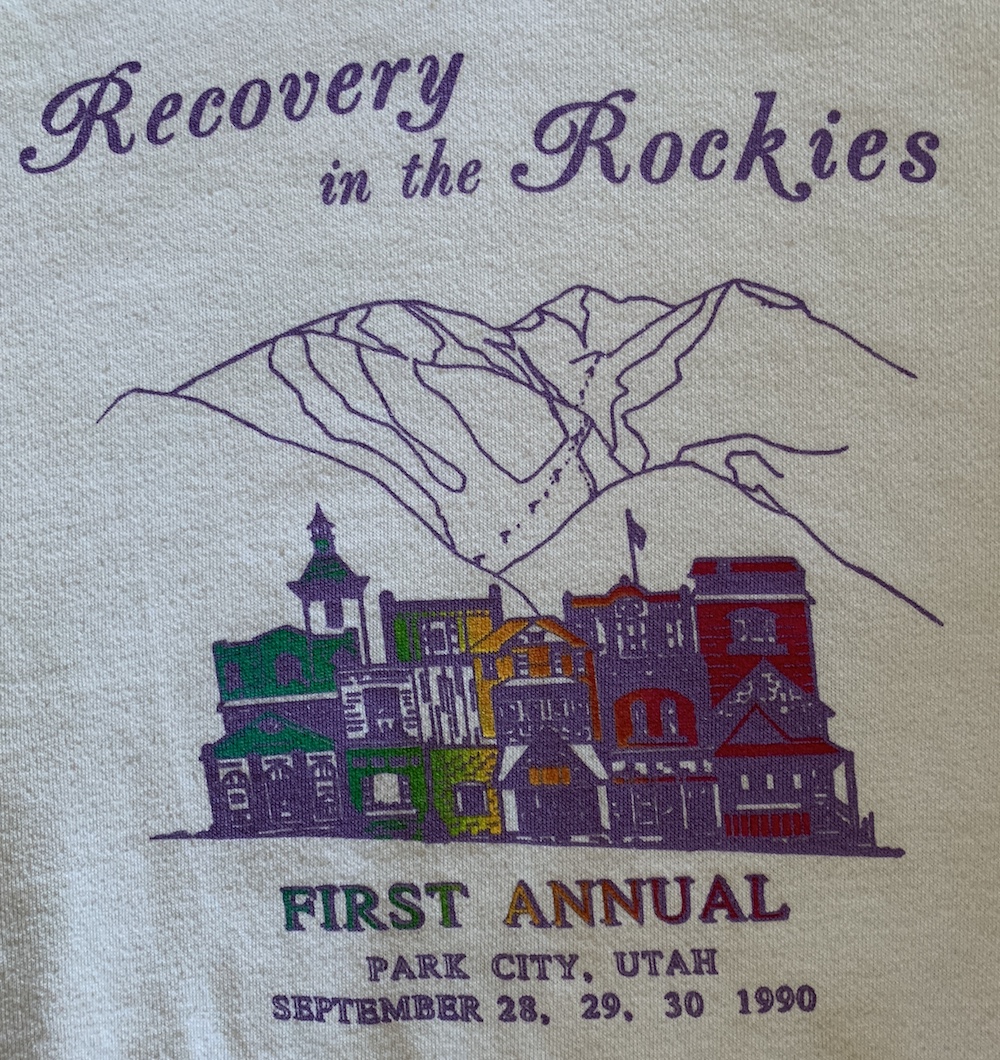 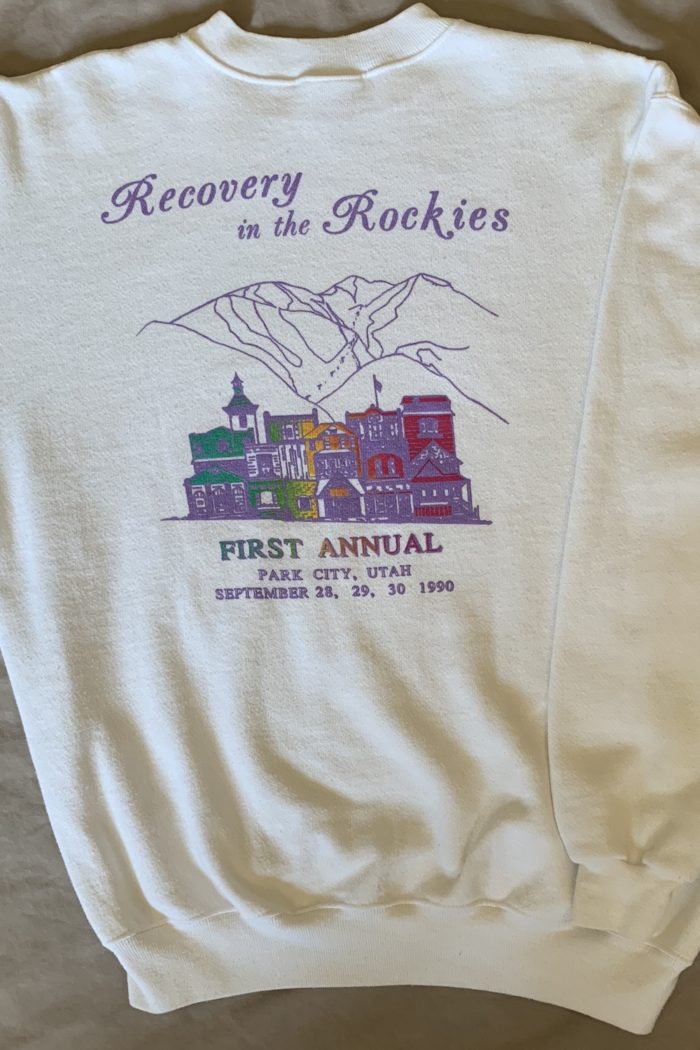 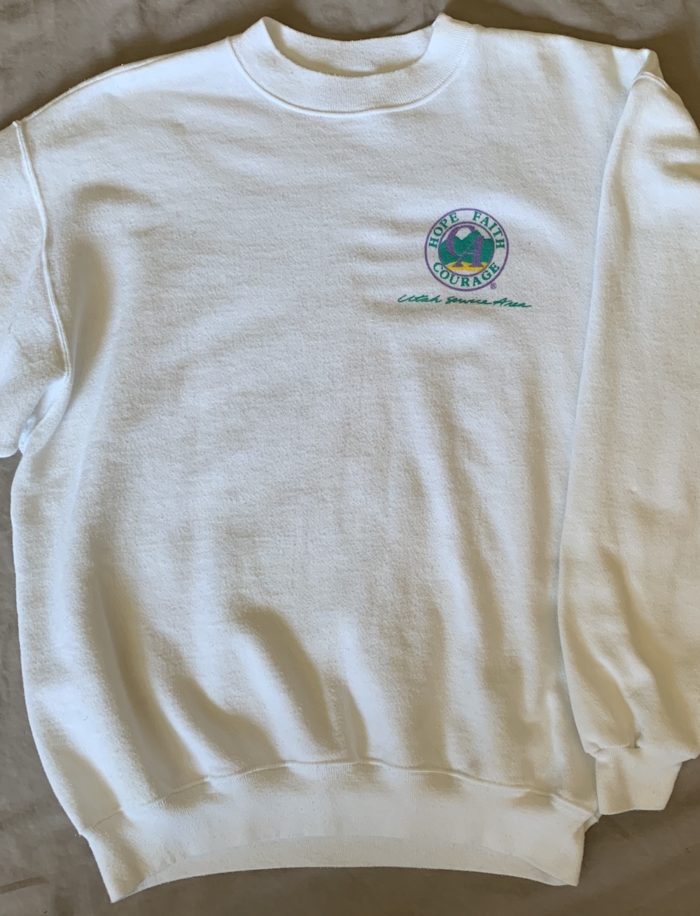 From the C.A. of Utah Archives.