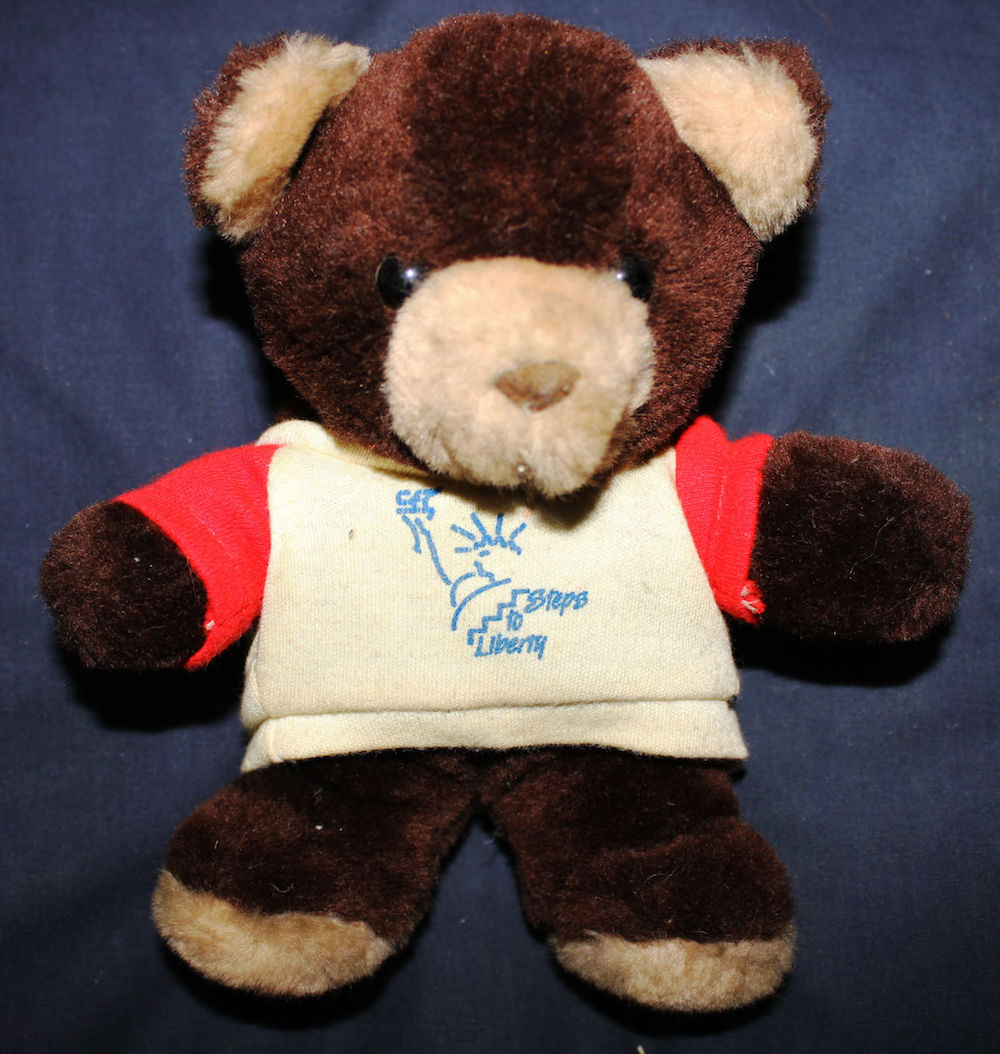 From the 5th CA World Convention in New York City 1989. This was my first convention of any kind and having just moved to NYC with 2 years clean I was able to be part of the convention committee and be of service. I made friends at that convention that I still have today 30 years later! 10 years later I was talking to a couple of those friends outside of a CA meeting about how cool it would be to have it back in NYC. We formed a bid committee, won the bid for 2001, and I was given the honor of being the chairperson.