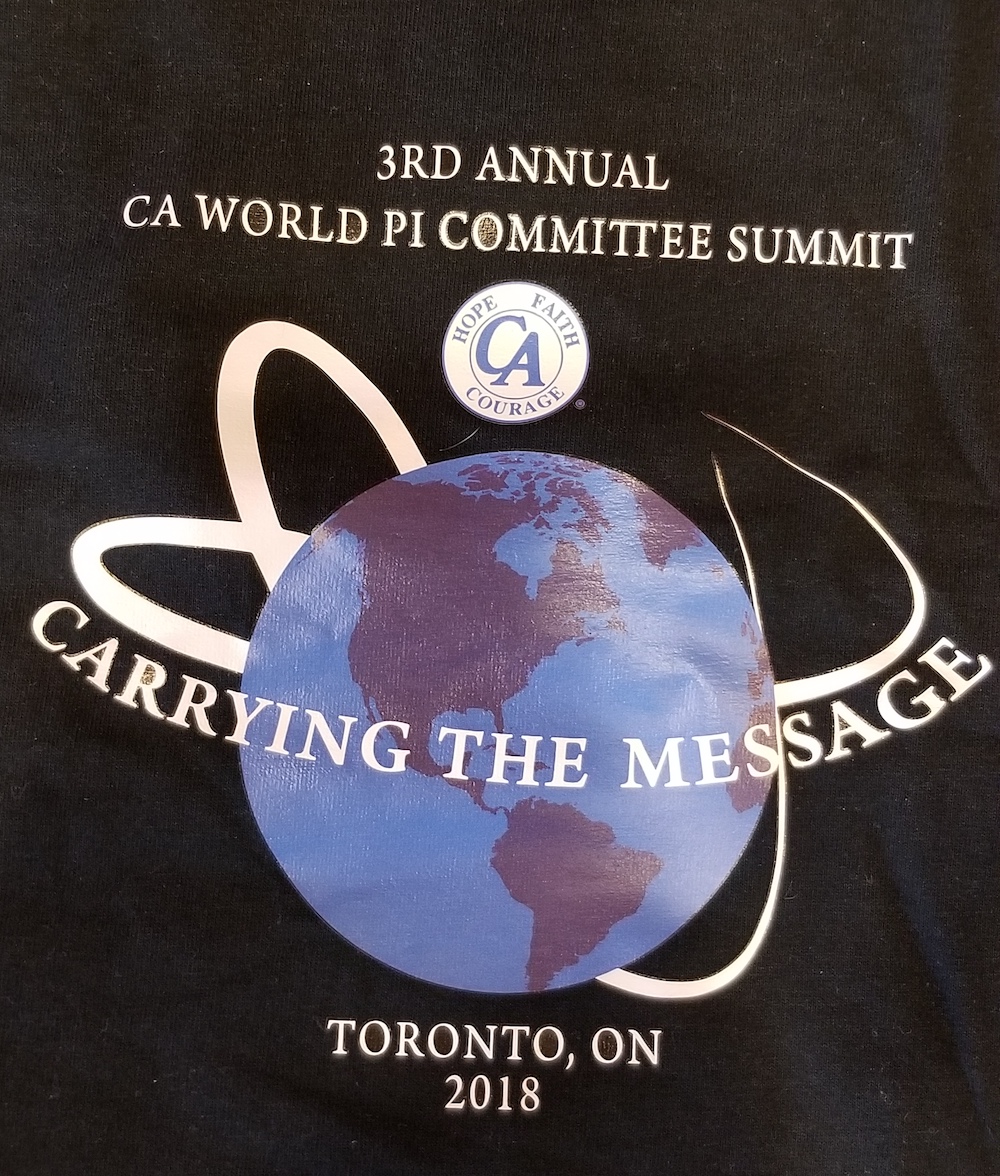 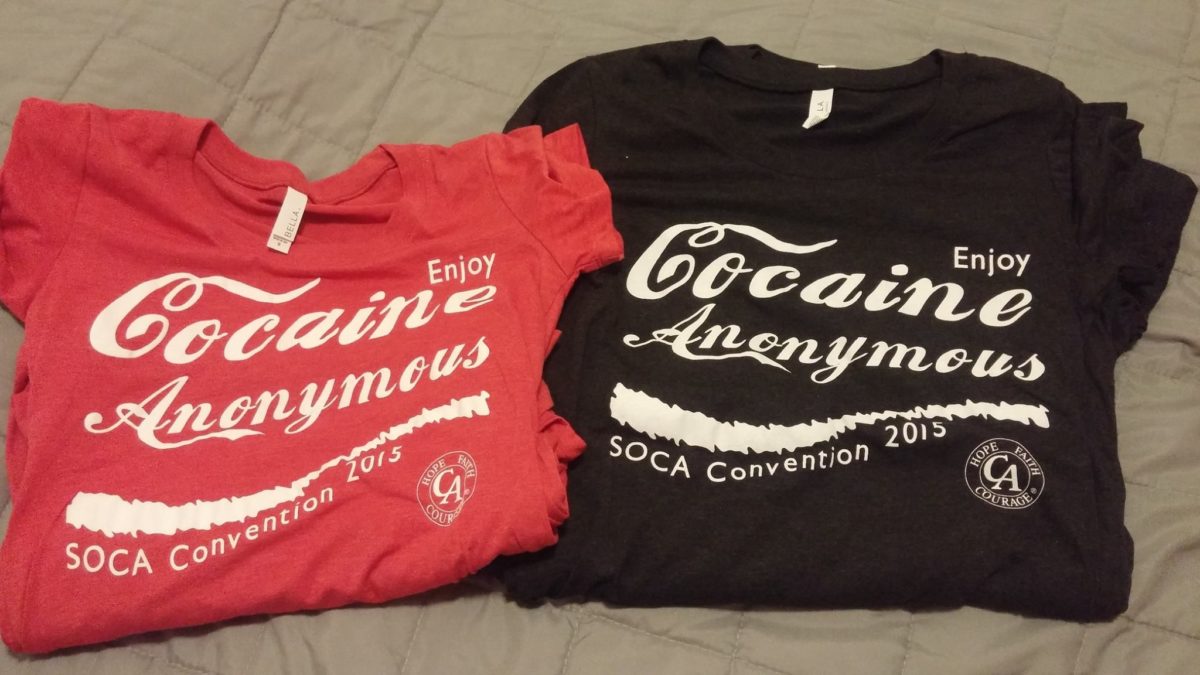 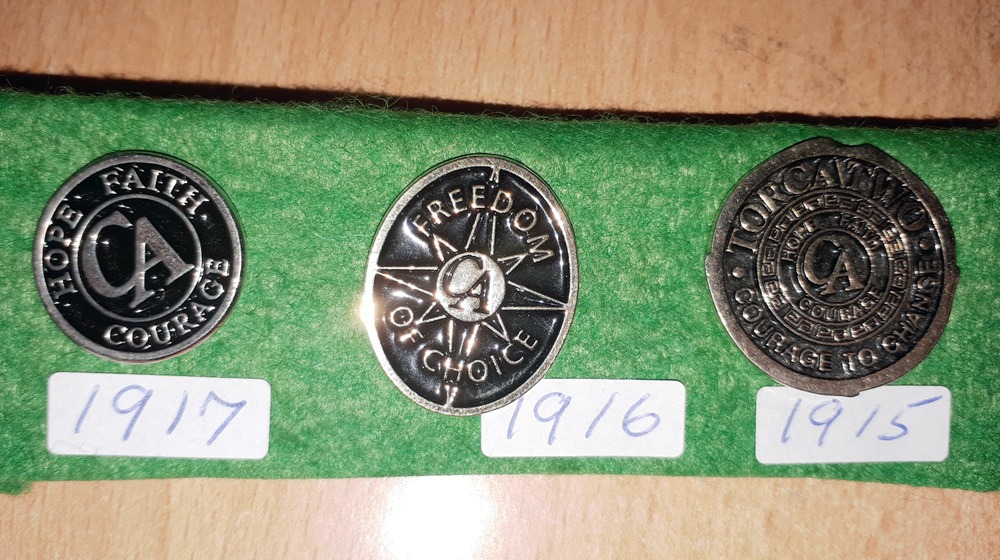 Created December 14, 2014, the C.A. Group,  “Members At Large” has no home group and, in the spirit of Tradition Nine, was very loosely organized with a spirit of camaraderie, … 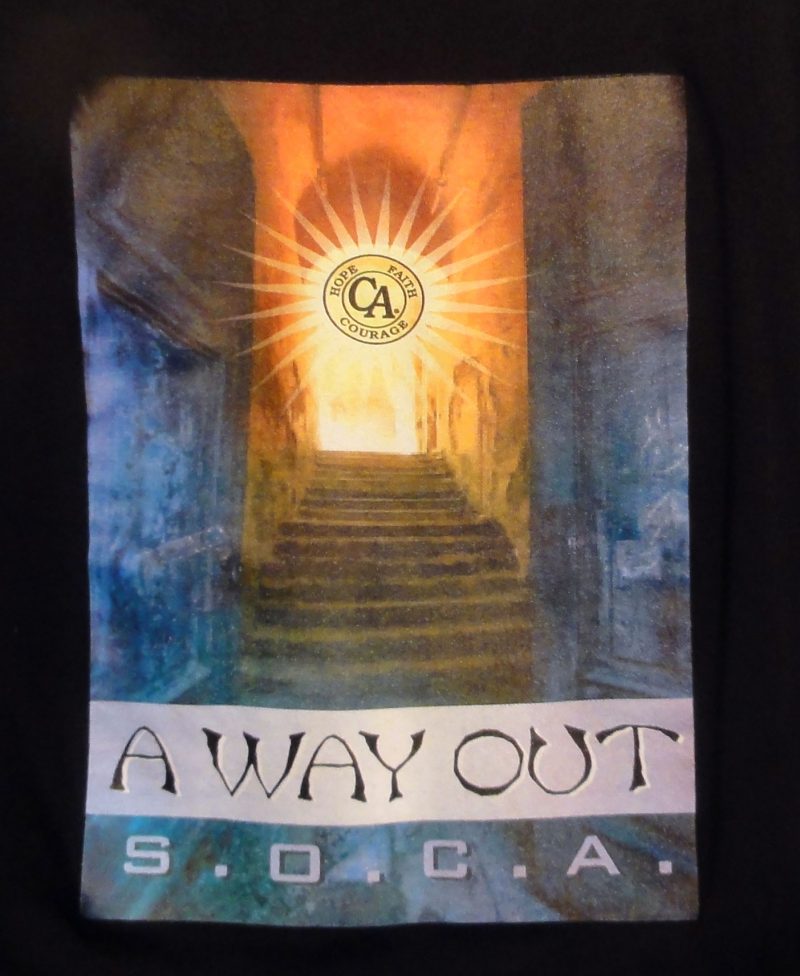 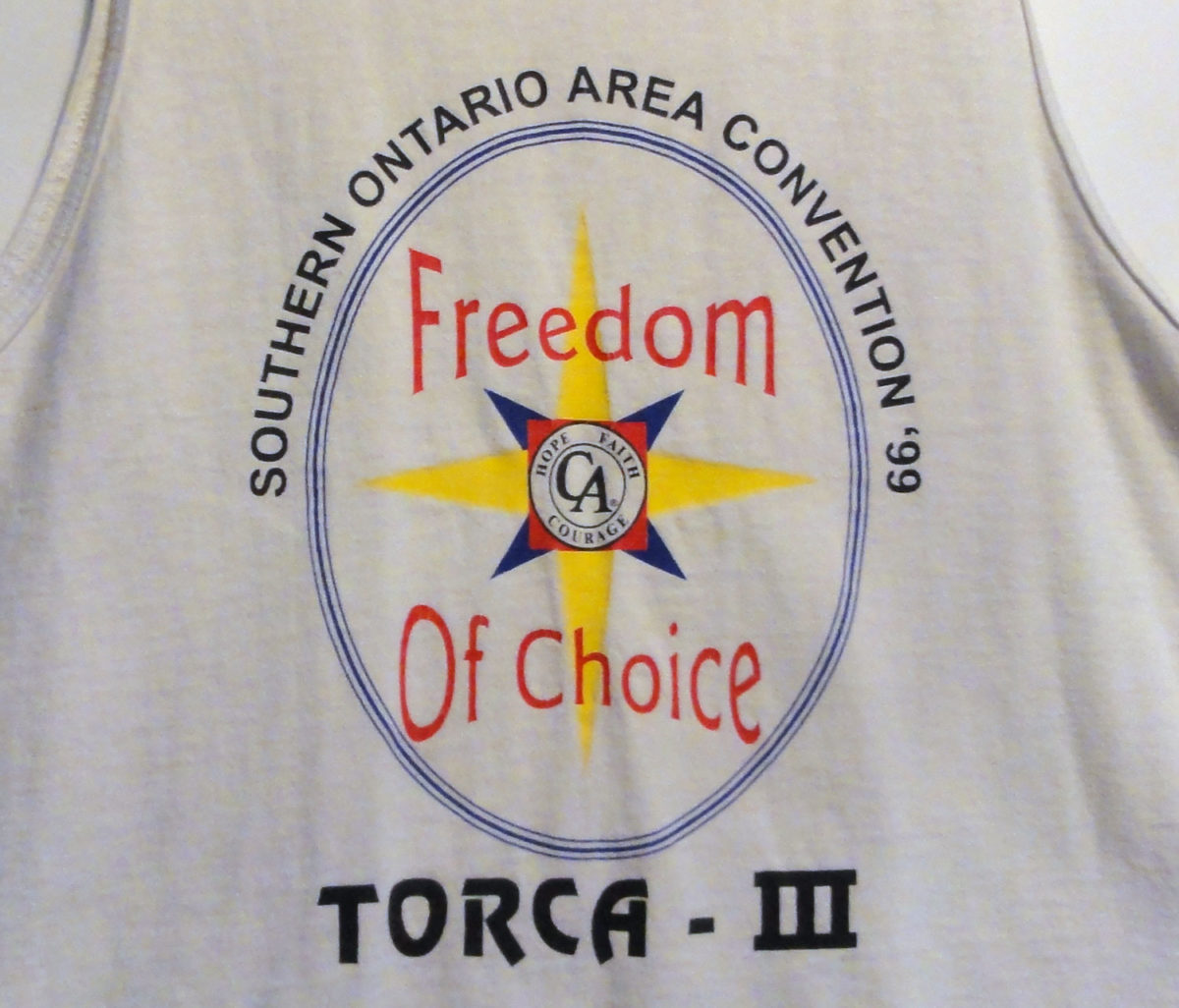 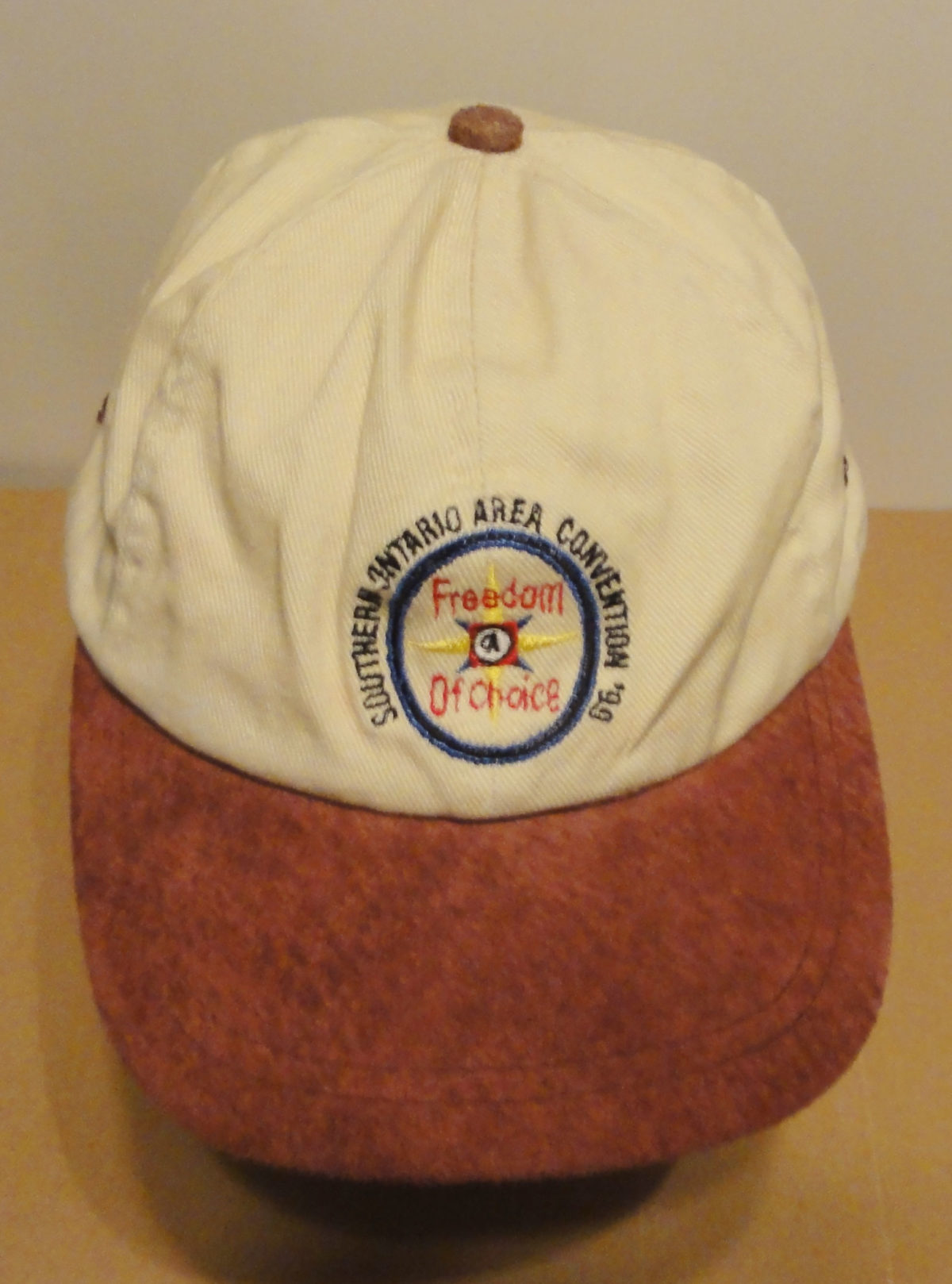 The First Toronto Group was established on February 2, 1987. According to early members, the sub-culture of cocaine users was quite different than that of A.A., so it was exciting …